March 28th, 2018
Have you been with your Cancer man for a long time and he still hasn’t proposed to you yet? Find out how to get a Cancer man to merry you. 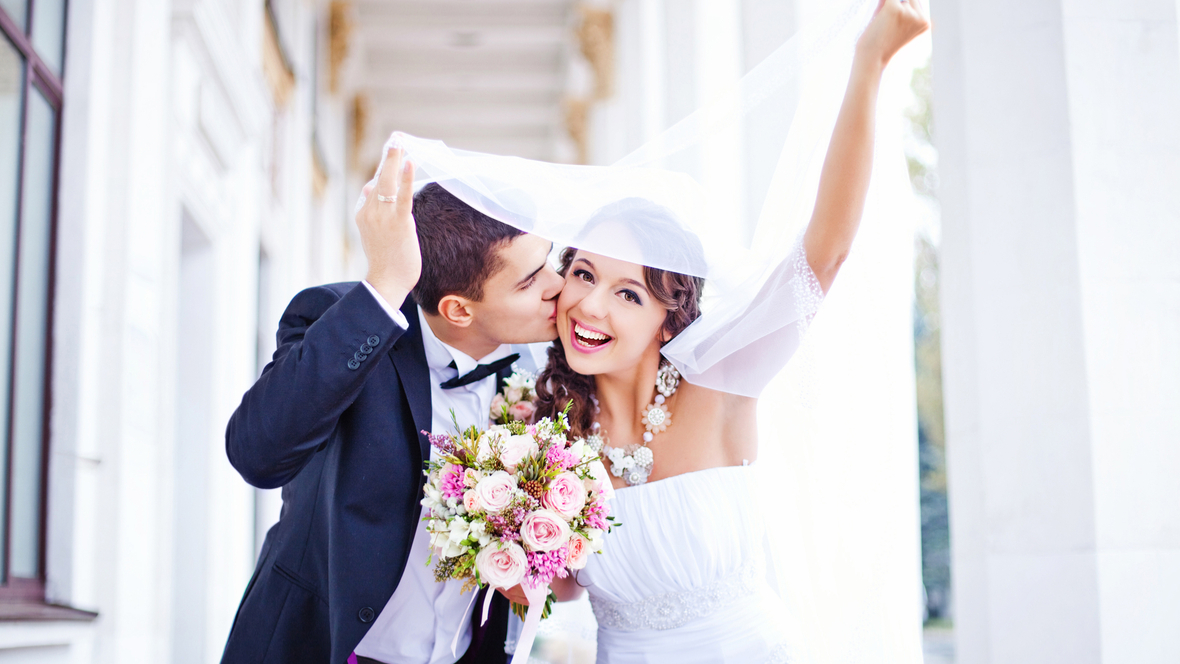 Have you been with your Cancer man for a long time and he still hasn’t proposed to you yet? Perhaps he did propose but doesn’t seem to want to commit to a date for the actual marriage. Find out how to get a Cancer man to marry you.

Why he may be holding back

Cancer men are very intuitive and if he senses something just isn’t right, he’ll for sure hold off on furthering his commitment. Remember he seeks security in a relationship and unless he feels it, he will hold off.

He may not feel really ready to settle down in his heart yet. Perhaps if he’s young, he’s still enjoying his youth and isn’t ready to be tied down and beginning a family. That doesn’t mean he never will!

It simply means he’s just not yet ready to make all of that happen. There is also a possibility that he’s not as into it as he thought he was previously. Sometimes people change their minds.

Of course, you’d have to look for other signs to be able to tell if he’s not interested anymore but if he isn’t showing any other signs then this isn’t something you should really worry about.

If there is ANY doubt in his mind, he’s going to wait and put off taking that next step until he’s comfortable and positively sure that he can rely on you and that you are the one he wants to be with the rest of his life. It IS a huge step. 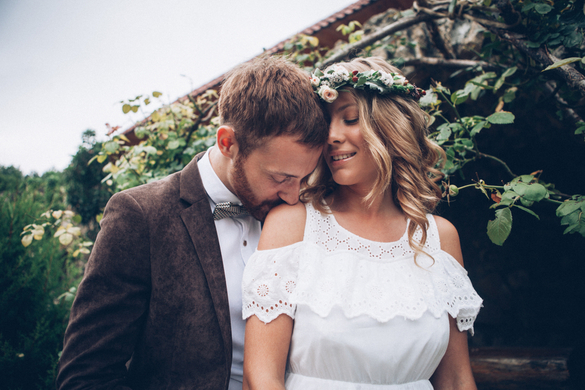 A Cancer man doesn’t want to be pressured or forced to marry. If you’re telling him he has to either marry you or hit the road, you’re forcing the issue. If he does actually do it because of this threat, you’ll regret it later.

Resentment can build if you keep nagging him to marry you. If he isn’t truly ready in his heart and soul to make this big leap in his life, you should respect this and talk to him about why.

No one should ever have their arm twisted to marry and start a family. Cancer is super sensitive and this would absolutely destroy him on a deep emotional level. He wants to be able to take this commitment to the next level when he’s READY.

Though you may be ready to take the plunge and want him to do it also, you need to understand that if he’s not yet quite there, you need to wait until he is. Often times two people are not at the same exact level at the same time.

In many cases, one person loves the other far more than the other loves them and waiting until they catch up is necessary. This could be the case with your Cancer guy. Patience is very important!

Learn to relax, enjoy that he’s exclusive with you, and know he loves you. That should be enough to tide you over until he’s actually really ready for marriage. When he is, you’ll be the first to know!

I know this isn’t the old-fashioned way of doing things but it’s a new era and no reason you cannot be forward yourself. If you two are already bonded and have discussed the future, why not ask him to marry you?

It’s just as easy for you to create a romantic situation and ask him to be your husband. Honestly, Cancer men are flexible with this type of thing. They aren’t like Aries, Taurus, and Virgo who have to be the initiators to be men.

He will be super flattered and may actually say yes. If he doesn’t, at that point you can ask him why he’s not ready and he’ll tell you exactly what he’s feeling and why he may want to wait.

Communication is VERY important if you expect your love to last with your Cancer man. If you two have already gotten engaged but he doesn’t seem keen on setting a date, it’s time to open up and ask why.

You’ll get nowhere if you don’t talk to each other. It’s extremely important for you two to learn to be on the same page at all times. This is the number one tool that can either make or break a relationship.

Where is his head? 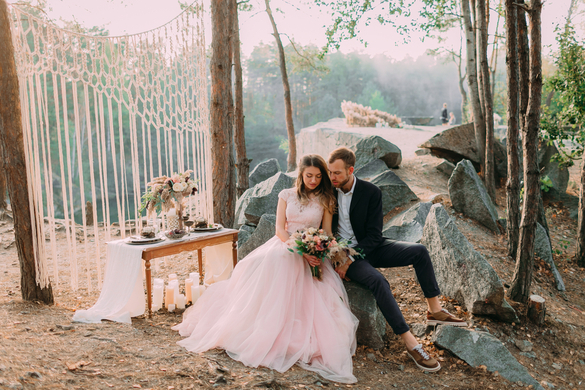 If you’re going to sit around and try to guess what he’s thinking or feeling, then nothing in your relationship will change. First of all, you cannot “make” a Cancer man do a thing.

Once you realize that you actually have to have patience and wait for your guy to do what he feels is right, things will fall into their place. If it bothers you then you need to open up to him and discuss what your feelings are.

Ask him why he isn’t ready or what it would take for him to be ready. Again, do NOT try to force his hand to marry you. This will backfire and you’ll regret having ever brought it up.

Telling him to marry you or its over will have consequences. Either he’ll decide that maybe you’re not the right one or he’ll marry you but later on end up cheating or doing something else to sabotage the marriage as he feels resentment.

Be open with him and allow him to be open with you. You may not like the answer he gives you when you ask him why he isn’t ready but at least you’ll know for sure what is on his mind and can work with it.

Of course, if that’s not good enough then you’ll need to look at your own motives and try to understand why you cannot wait longer.

If you’re ready to more on how to get a Cancer man to marry you, and if you want to catch him and keep him click here to learn more about Cancer Man Secrets.