Home » When A Cancer Man Is Hurt: Does He Forgive Easily?

When A Cancer Man Is Hurt: Does He Forgive Easily?

April 25th, 2018
Did you have a falling out with your Cancer guy and now aren’t sure if he will ever forgive you? Perhaps you two broke it off but you want to get back together with him. What must you do to win his forgiveness? Is he capable of giving a second chance? Here are some helpful tips for you to consider. 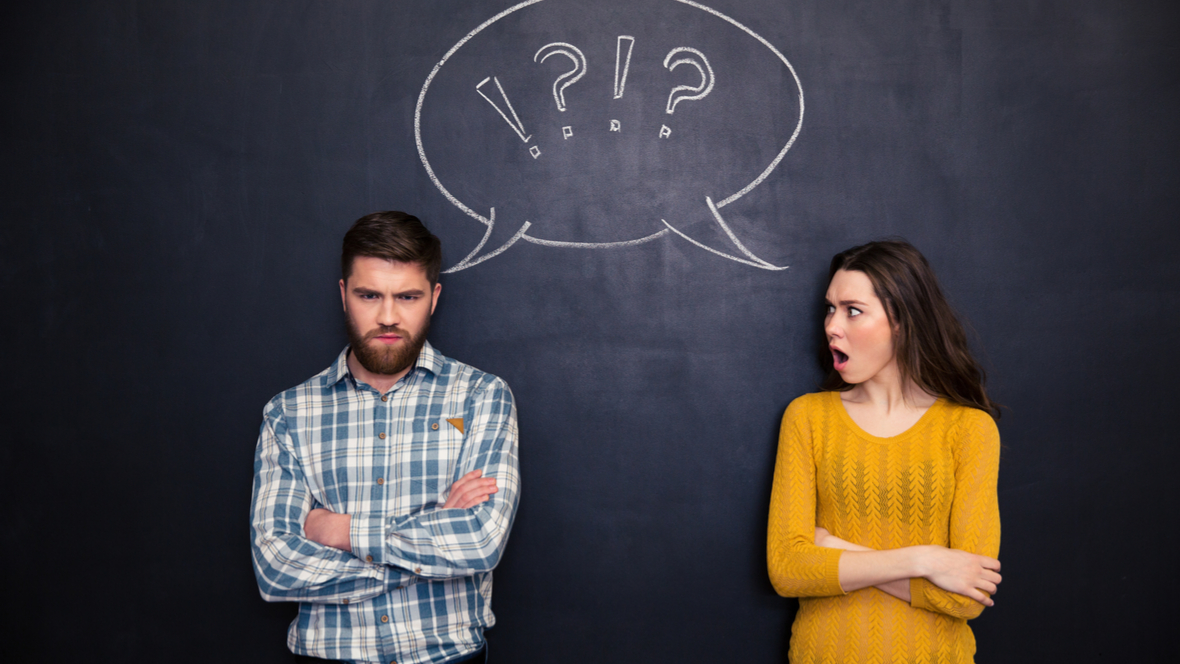 Did you have a falling out with your Cancer guy and now aren’t sure if he will ever forgive you? Perhaps you two broke it off but you want to get back together with him. What must you do to win his forgiveness? Is he capable of giving a second chance? Here are some helpful tips for you to consider.

Keep in mind that Cancer men are often moody. This will determine his level of hurt, anger, or offended feelings. If he’s in a bad mood and you do something that ticks him off; he may feel it magnified more than he should.

If this is the case; after he’s had time to cool down; he may be able to look at it in a less intense light. However; he may carry it over and think it was too much of an offense for him to forgive.

When he’s feeling particularly sad or out of sorts then you say something that he takes to heart; he will take that hurt much deeper than normal. Even when it was something that probably wasn’t a big deal; he will make it a big deal.

So whether or not he can work past the problem or situation that comes up will definitely be determined partially by the mood he was in when it occurred and what mood he’s in when you finally discuss it.

It’s very hard to tell at times whether or not he will forgive. Each Cancer man is different and so each of them will deal with it in various ways. How he feels when you talk to him will have an impact. It’s probably best to talk when he’s calm.

How Hurt Was He? 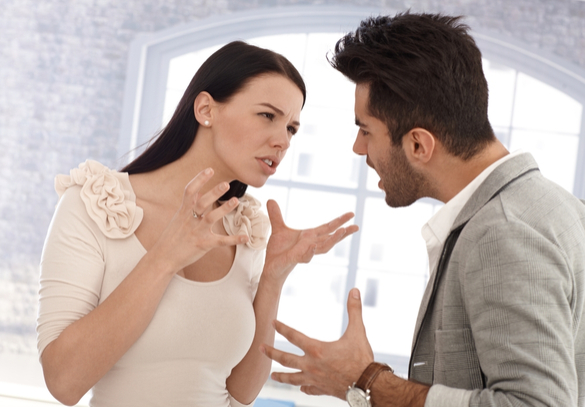 Did you do something that really hurt his feelings? He takes emotional things very seriously and when he gets hurt; he carries it around with him for awhile. This is when he’ll harden his shell thus icing you out.

Depending on how deep it actually went; he may not be able to forgive the sleight or insult you may have made on his heart. An example would be you getting mad and breaking up with him without thinking it through.

He would be absolutely torn to bits! I mean devastated! If he does forgive you; it will take him some time to build trust back up with you. Remember that a Cancer man craves security.

If you betray his heart by breaking it off; even if you didn’t mean it; he will hold it against you and always wonder if you’re going to do it again. It doesn’t mean that he cannot or will not forgive you but the chances may be slim depending on how hurt he actually was in the process.

Talking to him and asking him how he feels may help determine how deep the cut was for him and gives you a good idea of if he’ll give you another chance or not.

Did you Betray Him?

In the case of betrayal; if you cheated on him but it meant nothing; he will absolutely hold it against you. Even if he says he forgives you and takes you back; he’ll hold it over your head forever.

He NEVER forgets any pain inflicted on him. He’s a wounded person, to begin with. This man needs a secure relationship in which he doesn’t have to worry about what his partner is doing.

He is possessive and jealous and so if you actually did something to make him jealous; you will likely regret it. Especially if he finds out you did it on purpose to get a rise out of him.

You’re playing with fire and it’s highly suggested that if you feel neglected by your Cancer man; you had better talk to him about it instead of doing something stupid that will get you broken up with.

Cheating is unforgivable in his book. Though the Cancer men that cheat seem to think that it’s alright for them to do it but if their partner does; it’s morally wrong. I’m not sure why this is the thought process but with some it is.

Not all Cancer men are alike and they will all deal with things their own way. Betrayal isn’t something they cope with well and forgiveness may either not come at all or will come with a price.

Things You Can Do to Win his Forgiveness 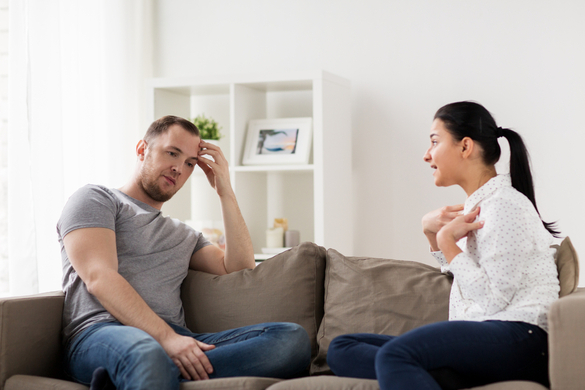 When your Cancer man is upset with you and it’s something you know you did wrong; you can try to make amends. Here are a few things that you can try and hopefully help you out:

Try allowing him a little time to himself to process everything that happened. You’re not letting him go and you’re not enabling him to break it off. He just needs quiet time to figure out what his feelings are and what he wants.

Naturally, when you are in the wrong, you need to fess up, apologize and promise to never do it again. Don’t make a promise you cannot keep though. Think it over and make sure that you can stand by what you say.

An apology isn’t going to be enough. He will expect you to walk what you promised him you’d do. It will take time but trust can be built back up if he wasn’t too wounded by what happened. Showing him what you promised will show that you really mean it and he can trust you again.

• Ask him how he feels

You cannot do all the talking through this. You need to let him talk about his feelings about all of it or ask him what he’s feeling in light of what happened; as well as your apology. It’s important that you both know what each is feeling so that you can properly heal.

It’s honestly a really wise thing to get to know your Cancer man by taking your relationship slow, keeping communication open, and being honest.

If you’re ready to understand when a Cancer man is hurt, and what can you do to make him feel better click here to learn more about Cancer Man Secrets.