June 4th, 2021
If you’re a woman who is dating a married Cancer man, then I am SO happy you found this article because, girl, you need help!! Keep on reading to find out 4 signs that a Cancer man is going to leave his wife for you! 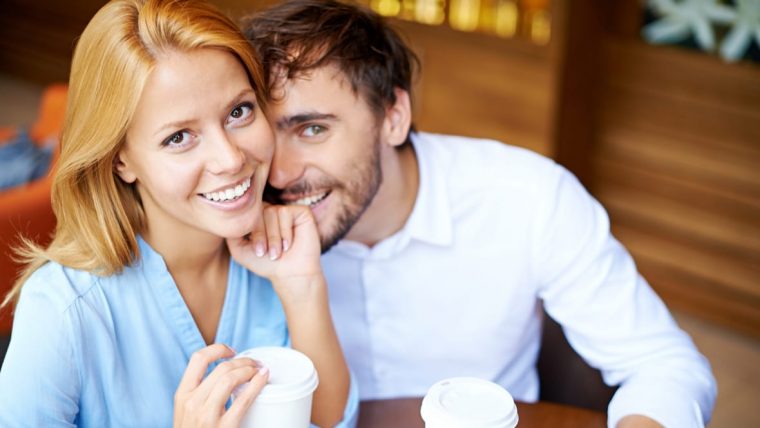 If you’re a woman who is dating a married Cancer man, then I am SO happy you found this article because, girl, you need help!!

Luckily, Astrology is about the most useful tool ever for navigating the taboo world of extramarital relationships. It can assist greatly in understanding the one in the middle… your Cancer guy! This is gonna be a tricky one, but it can indeed be done.

I have teased out some connections that may surprise you, shock you, repel you, and maybe even help you! Keep on reading to find out how to get through this to the other side with your married Cancer man.

1. Openness About His Home Life

Cancers are ruled by the reticent Moon, meaning that they hold back information unless it’s on a need-to-know-basis. And when it comes to his adoring family, he likes to keep their goings-on totally locked down. In his mind, his family is his heart… and he doesn’t open up his heart easily.

When he starts to tell you about his kids, things his wife has said to him, and what he is doing on daily basis, then you can rest assured that you’ve touched a nerve with your Cancer guy. If he is starting to unfold layers surrounding his family then you’ve got an in that you may not even realize you have.

Even if he talks a lot about how he and his wife relate, believe it or not, this is a good thing! It means that he feels comfortable being honest with you about those near and dear to him. And let’s be real, unless he’s honest about where he is at with her, then you won’t know how close he is to leaving her!

2. They Consider You To Be Family 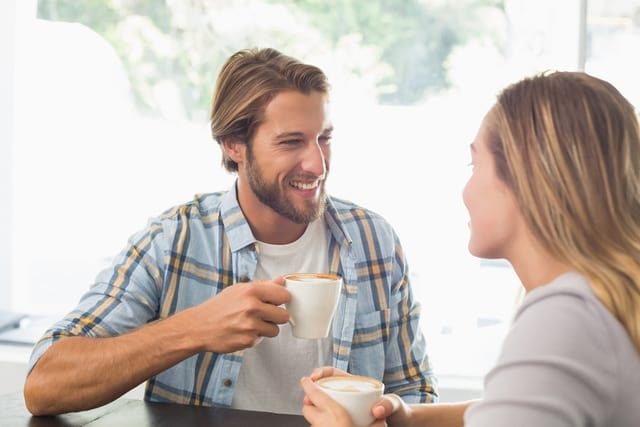 Let’s get one thing straight about Cancer men, girl… it’s going to take hell and high water to get him away from his family. Cancer is the sign of the family and the home and the females in his life, especially his wife and mother, are going to be gigantic influences to say the least. Cancer men are one of the least likely to leave their wives, period.

The only way he will consider leaving his wife and disrupting his family’s flow is if it’s in the name of family somehow and it benefits his family. He will have to be able to clearly see how you fit into the family flow. If he has kids, he’ll have to believe you will be a better mother to his kids than his wife is.

If he says things like “you’d get along so well with my mom,” “I can’t wait to take you to family gatherings,” and “my kids will love you,” then there is a solid chance that he can see you sliding into his family scenario. This is a requirement and priority to even have a prayer of tearing a Cancer away from his wife!

It’s a big “ouch” kind of scenario, and it’s never the type of news I want to give! But I cannot tell a lie to my fellow women who are in need of my help. If you have heard your beau imply that you’re his family, then congratulations, because you have a chance at making him yours alone!

3. His Wife Suspects He Is Cheating 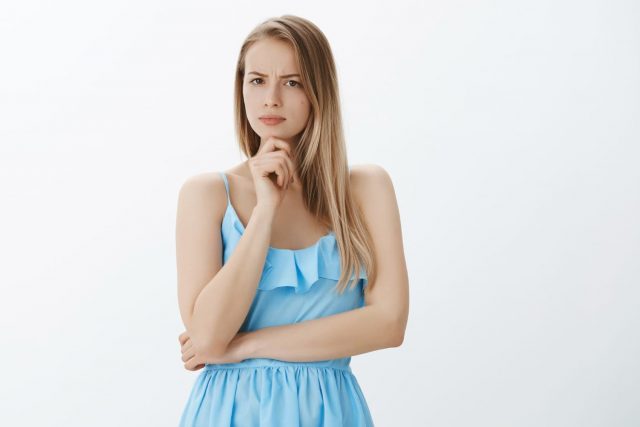 Cancer men are totally nonconfrontational and peaceful in a lot of ways. They may have dark thoughts but their actions and words will almost always be hovering low on others’ radar. He is certainly not the type to be straight up about how he feels with others unless it’s positive… and even then, he might struggle!

As such, telling his wife that he wants to leave her is almost always a no-go. In his mind there is little worse than causing discord among others – and discord as a result of his emotional honesty? Nothing sounds worse to a Cancer man. The one thing you can count on though is that she will find out.

Secrets can only be kept for so long, even with private Cancers. He will emotionally attend to you as much as possible, even though he can’t be physically with you as often as he likes. As a result, his wife is going to notice how quickly he answers texts to someone else, how he seems gone and distracted sometimes (likely when he knows you’re hurting), and how he makes excuses when he is paying attention to you in some way.

In a way, she could be the way he falls into your arms (bet you didn’t expect that plot twist!). If she finds out and starts hinting that she knows, then it opens the door in his mind to be more honest with her. He would have issues bringing up the topic, but if she brings it up then there is a lot higher chance that he will let loose with the truth and begin to leave her.

Read next: 5 Things To Know Before Dating And Falling For A Cancer Man (Good, Bad, Ugly)

4. He Is Specific About When He Will Do It

A Cancer is a water sign that has a tendency to be vague and, well, watery! Nothing is solid and everything is up for interpretation with a Cancer. He’ll do just about anything to keep people’s expectations of him low (in an attempt to not disappoint those he loves, a huge fear of his). As a result, he will be vague about when he will leave her if he doesn’t actually plan on doing it.

When you get messages like “I’m finally going to tell her tomorrow,” or “Next week after she gets over her job loss a little, I am telling her,” then that is a positive sign. Time ranges and dates are going to mean that he has surpassed the point of trying to keep your expectations low. When he knows that you can expect him to follow through then he has no reason to keep your hopes low.

Are you dating a married Cancer man? How has he been showing you he is ready to break away from his old life? Let me know down below in the comments!

Want to know if a Cancer man is really your true match? Take my quiz here to find out!

And if you want to do some deep research on the Cancer man to find out how to attract him to you even better, then consider checking out my book Cancer Man Secrets! You can find it here.