5 Ways to Get a Cancer Man to Commit To You

February 26th, 2019
Are you dating a Cancer man but want to become more serious with him? Here are some simple ideas to get a Cancer man to commit to you. 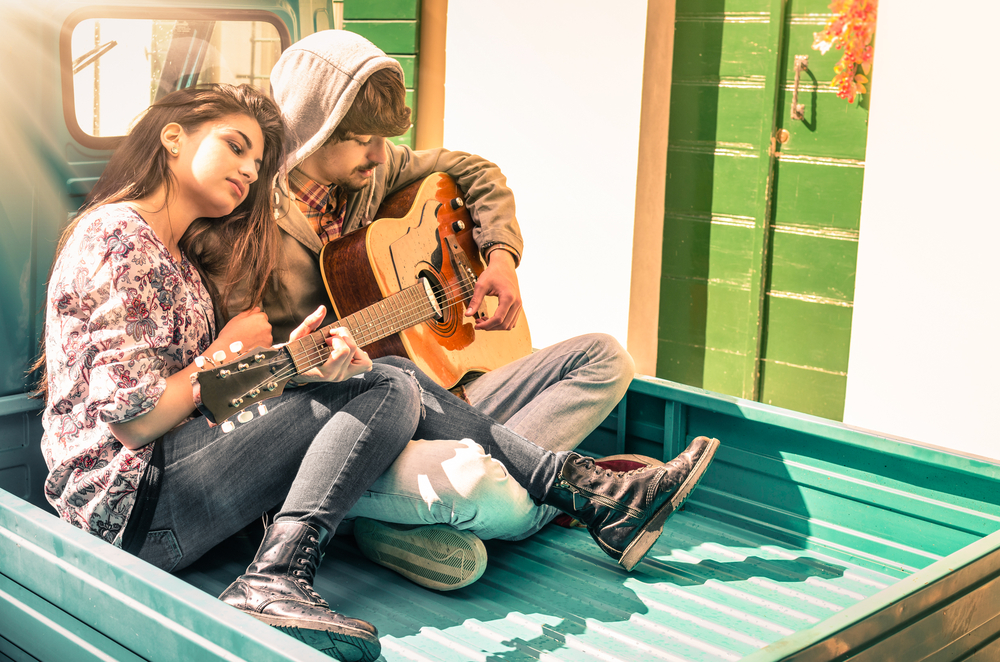 Are you dating a Cancer man but want to become more serious with him? Here are some things for you to keep in mind when trying to win over this generous man’s heart.

Do things that show him how you really feel about him. By this I mean, write him poetry, songs, love letters, or do some type of artwork that expresses your adoration for him.

Show him how thoughtful you are and how you’d like to take care of him. Cook him dinner or make him dessert. Showing him any affection to let him know how close you want to be to him will make him really think things over.

He is a caretaker himself so to have someone else show him the same courtesy will be a big turn on and will show him what a wonderful girlfriend, wife, and possible mother to his children you are.

Do things for him that only he would appreciate. Get to know him and buy him thoughtful gifts that he would love. The thing is letting him see your super caring and generous side so that he feels he’ll have an equal partner. 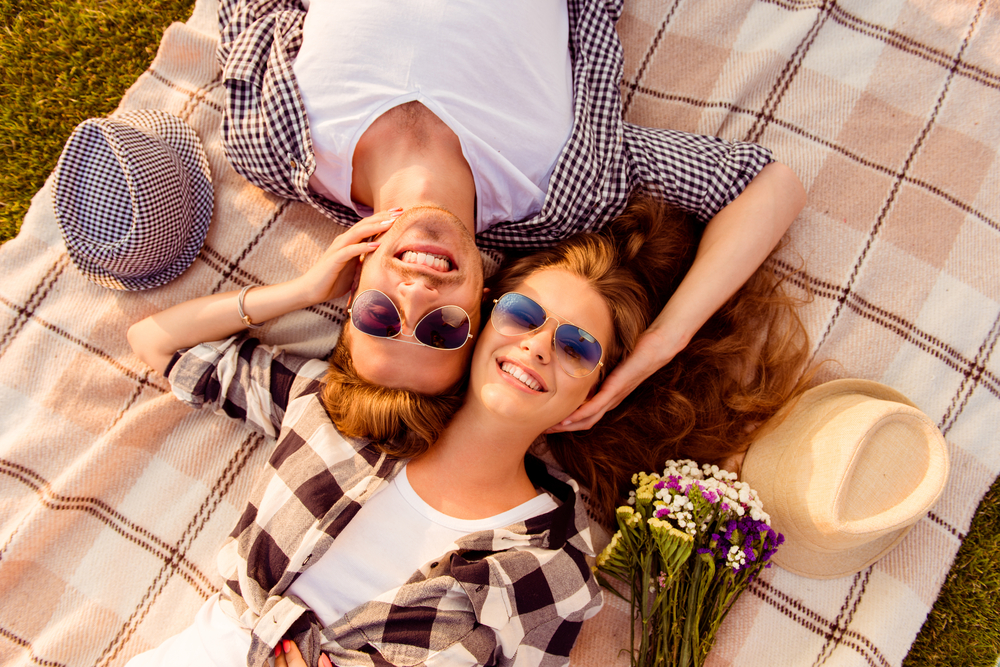 The Cancer man is very intuitive and will be able to detect whether you’re being authentic or if you’re being fake. This means that if you try to dazzle him but you aren’t really coming from the heart, he’ll pick up on it.

Do not try to be someone that you aren’t just because you think he’ll like it better. Cancer man wants to be with someone who is their self and not trying to be someone else.

Tell him your hopes, your dreams, and share with him what you appreciate in life. This is how you get to know each other and how you open up to him so that he can see who you really are.

It’s much better for him to fall in love with a woman for who she really is rather than falling in love with who he thinks she is. Once he figures out that a woman isn’t really who she portrays, he’s likely to cut the strings and be done.

The Cancer man is really into a woman who has goals for her own future. It excites him to be with a woman who is driven. That being said, express your excitement about your plans for the future.

While Cancer men love to be near their lady, they also can appreciate independence. It’s a turn on to be with a woman who has herself together, knows what she wants, and knows where she’s going in life.

He wants to build a future with a woman with home with someone who will be able to compromise with him. A woman who doesn’t show any initiative will be less thrilling and he may not want to go further with her.

While he’ll want to do many things together in building a life as a solid couple, he wants to make sure that the woman he grows a future with will actually already be quite stable before the two converge. 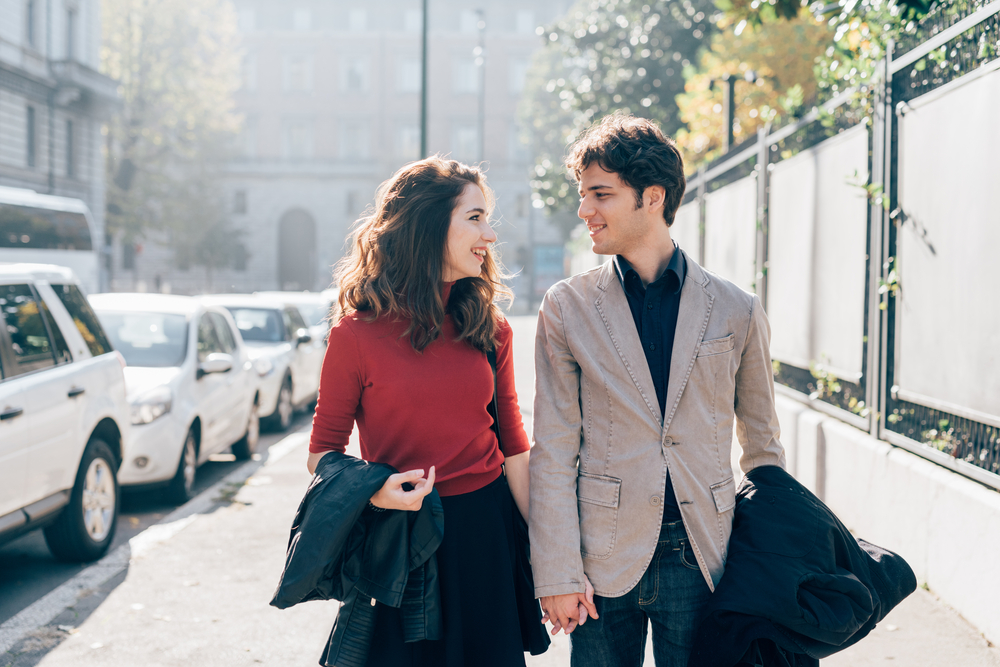 Cancer men are very good at getting what they want with the ladies. They’re talented and know how to charm just about anyone. With that in mind, you don’t want to be a girl that will be that easy.

While it may be hard to resist his charming ways, you need to on occasion, tell him no. This may seem very strange but if you show some resistance, he’ll be more turned on and into being more.

He will chase the woman of his dreams. That means you need to be that woman. I can tell you that this woman isn’t one that agrees to everything he wants or desires. She’ll reserve a bit of herself for him to unwrap over time.

Be a bit mysterious and get him to learn who you are over time. Whatever you do, try not to dive into bed with him right away. This will give him the wrong signal and make him think you’re not above being a friend with benefits.

This doesn’t mean you should boss him around or never agree with him. This means that there will be times where he’ll think his opinion is far superior. Don’t be a doormat! Tell him what you really think.

This is one of those things where you’ll want to choose your battles wisely though. Don’t try to give him resistance at every turn or he’ll figure you’re a hard ass and he’s wasting his time with you.

On the same token, Cancer man doesn’t want a woman who agrees with everything he says or does. He finds this boring and pointless. Cancer man wants a woman who will stand up for herself and what she believes in.

So if he says pineapple doesn’t belong on pizza but you love it, tell him you love it and why you love it. Tell him if he doesn’t want the whole pizza to be covered in pineapple then he better darned well at least cover half of it for you.

Never be the woman who is meek, timid, or afraid to speak out. Cancer man tends to not be turned on or drawn in by these types of women. He looks for a woman who stands out from the crowd and knows what she wants.

Cancer guy isn’t afraid to take “no” for an answer. He may not like it sometimes but he’ll respect it and understand it. Just make sure you keep as much balance between you two as you can. Don’t be a nitpicker either or that will fail miserably.

It may be best to uncover everything you can about the Cancer man. Understanding him can help you build a much stronger bond for the future. Click here to read all you can.