Home » Ignoring A Cancer Man – Will He Come Back To You?

Ignoring A Cancer Man – Will He Come Back To You?

July 16th, 2018
Are you in love with a Cancer but upset with him? Perhaps he has been giving you the cold shoulder? What happens if you start ignoring him? Keep on reading 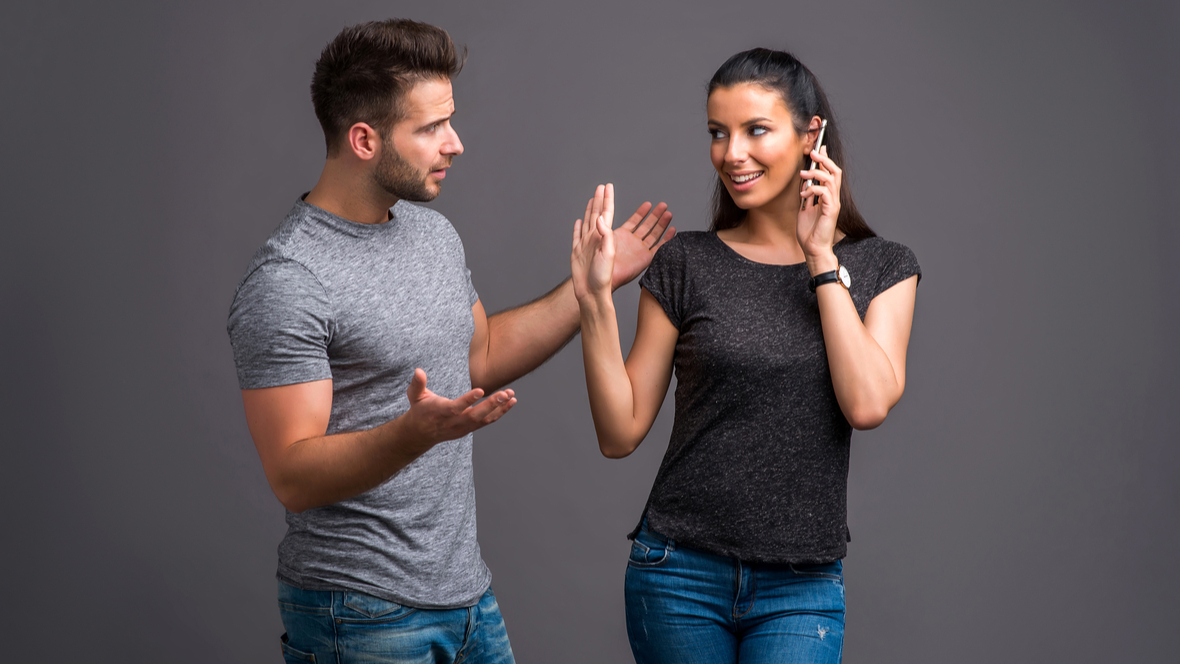 Are you in love with a Cancer man but upset with him for not giving you all the time you want? Perhaps he hasn’t been quick on replying to text messages or giving you the cold shoulder. What happens if you ignore a Cancer man? Keep reading and find out!

He Hates Being Ignored

The truth of the matter is; Cancer man is a bit of an attention whore. This means that he thrives on adoration, compliments, and attention. If he doesn’t get it; he gets to be his true “crabby” self.

If he doesn’t get it from the woman he’s in a relationship; he really becomes a mess. Truly if he’s been acting up or not responding well to you; ignoring him could make him take notice.

Sometimes it’s all about him and he’ll live life as though everything is all good with you. He may not even realize how much he’s been ignoring you or not giving you the attention YOU deserve.

When this happens; a little bit of giving him some of his own medicine could be what he needs to give him a “wake up call”. I cannot guarantee this will work with every Cancer man but most of them will respond to being ignored.

Try going days without texting him next time he starts shrugging you off and see what happens. He’ll likely frantically call or text you as though he’s already losing you even if he’s not.

He’s not good at chasing at the beginning of the relationship but if he really cares about you and your adoration; especially if you’ve been really good to him; he’ll absolutely be terrified of losing you.

Now you may be wondering “what do I do with my Cancer man ignoring me?” I’ll cover that for you in the next section so you can get to know what will work best for you.

What to do when Cancer Man Ignores You?

I mentioned what Cancer man does when you ignore him. Now let’s flip the coin and see what you should be doing if he’s the one giving you the silent treatment.

Withdrawing is very normal for a Cancer man when he feels hurt, sad, or is on emotional overload. If you’ve done something that upset him and he’s gone into radio silence mode, you’ve got to ramp things up!

What I mean by that is, don’t give him the silent treatment in return or you two will end up being a distant memory. Instead you need to apologize to him even if you don’t know what you did wrong.

In that case, you actually should ask him what you did wrong so that you can work on it and make sure it doesn’t happen again. Give him attention, love, adoration and remind him why he got together with you in the first place.

He may play hard to get for a short time but it won’t last. He really does love to have all that you can offer him and prefers that over silence and not touching each other. Give it a try and see if you can’t break him out of his shell!

This is absolutely what to do when a Cancer man ignores you. Show him you’re not willing to give up on his love! Will Cancer man come back when you ignore him?

He won’t do it if you ignore him long but if it’s short term and not out of malice then yes, he will return to the warmth of your kind heart and loving arms. 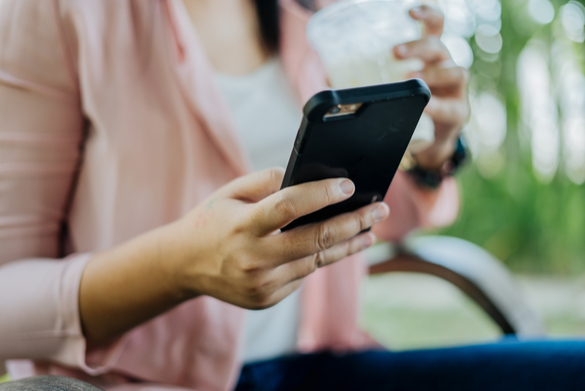 Cancer man isn’t the worst at handling these types of communication. However; he will tend to throw shade when he’s doing something he wants to do and doesn’t want his partner in on it.

Cancer men can be very dedicated to their partner if they are truly in love with them. If they do not feel the spark though; they will seek attention elsewhere. It doesn’t mean they’ll cheat or hop in bed with someone but they will look for someone who will give them an ego boost.

In the process; he’ll accept friendly female messages on social media without batting an eyelash. You may even find that he wants to keep your relationship status “private”.

He does this so that he can appear single to solicit female attention. This guy doesn’t even mind if a guy hits on him. He won’t reciprocate but he’ll eat it up. In this way; he’s much like a Libra male.

With text messages; he may also accept flirts. He may play “games” with you to see how much you really care. This could mean ignoring your texts or not responding right away to see how you react.

If you respond right away; he knows you’re all about him and he’s good with that. However; why respond to him right away if he doesn’t do the same for you? Make him squirm! Wait awhile before you answer.

This will make him question himself and whether or not he’s being a good enough partner for you. This may make him clean his act up and get it together. He should question you about why you didn’t respond.

When he does; ask him why you should respond right away if he doesn’t. It’ll give him a clearer picture of what is fair is fair. When he “gets” it; he should start to treat you better.

While it’s healthy to blow your Cancer off a little bit in order to show him that it’s no alright that he does it to you; it could backfire if you do it a little too much or too harshly.

You never want to be mean or blow him off entirely. If you do; he could very well decide that you’re just not that into him and may walk away. When he really loves someone; he’ll fight for the person first.

However; if it’s early on in the relationship and he’s not 100% invested yet; he’ll have no trouble figuring that the person he’s seeing isn’t for him and he’ll keep walking on to find someone else.

Be very careful of how you proceed when it comes to ignoring your Cancer guy. It takes a delicate approach to handle him in a way that will get his attention without giving him the impression you’re done with him.

If it’s been a short-term relationship so far; you may just want to maybe hold off on texting back right away but don’t go several hours or days otherwise he will get the impression he’s not important to you.

In the case that you’ve been with him for awhile and know him well; you can easily put him off longer knowing he’ll be back around or desperately trying to show you he loves you.

Naturally if you’re in a long-term committed relationship with your Cancer guy and he’s being a turd; by all means; blow him off and let him work for your time or attention.

When He is Flaky 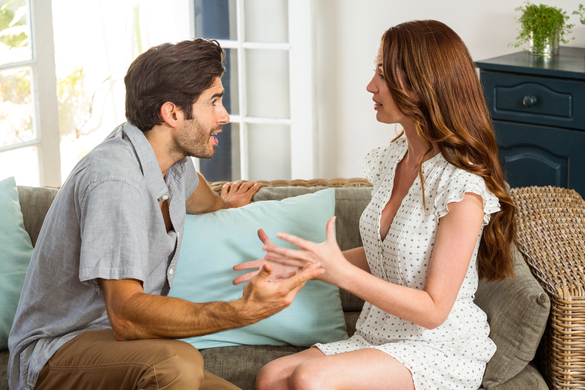 When the Cancer man is flaky and not giving you a direct answer on whether or not he wants to commit or if he wants to remain, friends; give him an ultimatum. Tell him to give you an answer or you’re going to move on.

This will motivate him to make up his mind and either he’ll go ahead and give you what you want OR he will tell you the truth that he isn’t into committing and that you’d probably do better letting him go.

34 thoughts on “Ignoring A Cancer Man – Will He Come Back To You?”