How to Get a Cancer Man Back When Things Go Bad

February 28th, 2019
Are you trying to get back together with your ex Cancer man but having a hard time? Here's everything you need to know on how to get a Cancer man back... 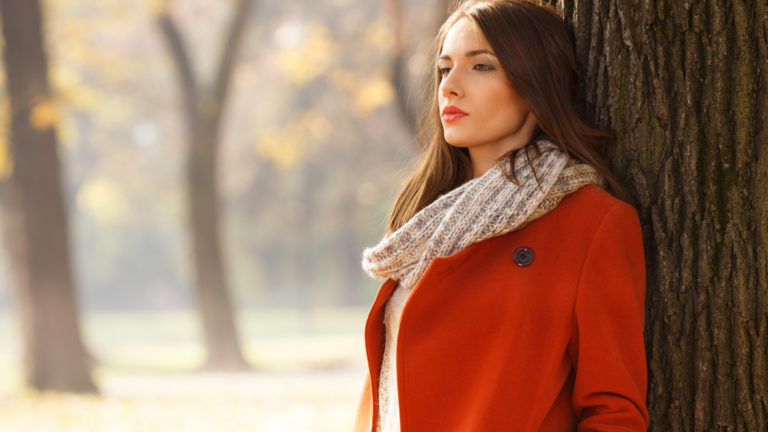 Are you trying to get back together with your ex Cancer man but having a hard time? Are you thinking of asking him to come back but aren’t sure how to do it? What can you do to get your sensitive Cancer guy to return?

Before you can truly know for sure if he may come back; you have to consider where things went wrong with the two of you. Who ended it? Did you break it off or did he?

If he broke it off; he may have had a reason that he felt adamant about it. If you were the one that broke it off; how heartbroken was he about it? All these things will be the things that have to be considered.

In the case that he called it off because of something he felt; it may not be something he’s willing to compromise on. If it was something you did that really hurt him; he’ll be even more reluctant.

Naturally any breach of trust will make him pull back and shut you out. It may also be rather impossible for him to feel he can ever trust you again. So if this happens to be the case; you may have a very difficult time or impossible time winning him back.

If he broke it off for some other reason that isn’t a heart wrenching reason; then maybe things can still be worked on. Naturally if it was you that broke it off; you’ll have to convince him that you didn’t mean it or that things have changed. 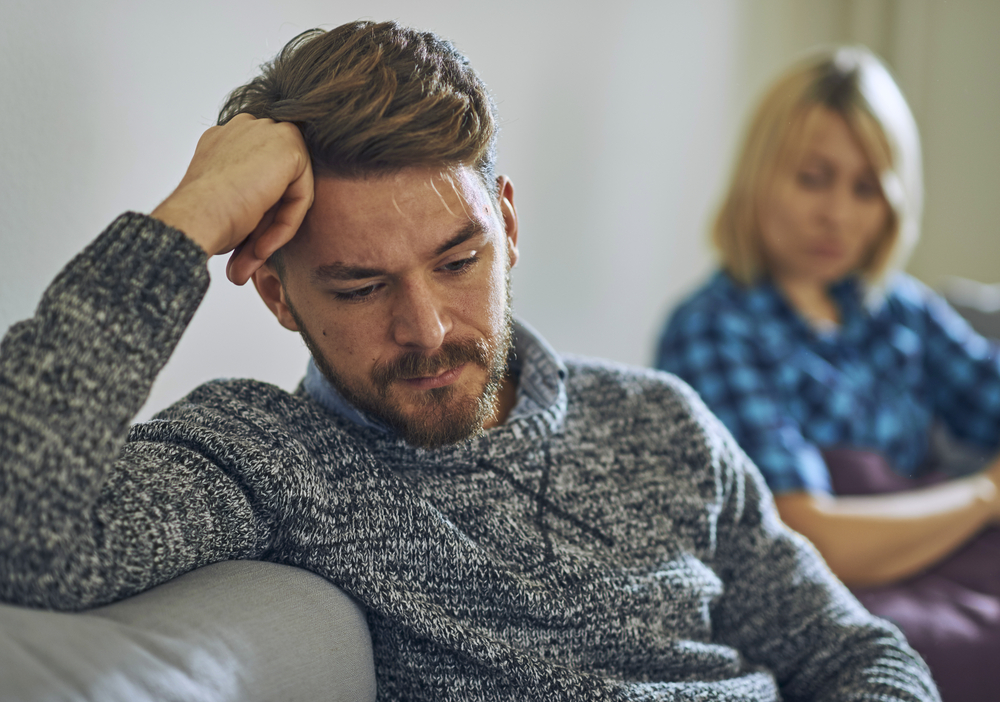 Cancer men do not forgive easy and even if they do; they will not trust easily again. If this is the case; it’s going to take time for him to wrap his head around what happened and figure out how he can get past it.

He’s a sensitive soul and when he gets hurt; he takes it extremely personal. Even if he messed up and you broke it off; he’ll be hurt by the break up. Either way; you’re going to need to give him enough time.

How much? No one knows because each Cancer man is different. There is no way to know for sure how much time he needs. He will let you know how he feels and when he feels it. If not; ask him.

Most people require a bit of space to figure out what happened, what they want, and where they are going. Until they do; they’ll feel the need to push you away or back.

If you’ve done something that has hurt your Cancer man; you’ll really need to apologize to him and explain why you did what you did. Be heartfelt and sincere about what you’re saying because he’ll be able to tell if you’re not being honest.

While he’s trying to figure things out; you can offer a friendship with him. This helps open the doorway so that you can find a healthy way back to each other. There is NO guarantee that it will turn back to romance but it may help.

Sometimes being friends from scratch again will allow you two to get to know each other as though you’ve met for the first time. It helps with communication and may help romance blossom again if the love remains.

Naturally if he’s seeing someone else or married; this may not work in your favor. Friendship may be there but you should never assume he will leave the person he’s with for you.

If you want him in your life; you may have to settle for just the friendship by itself. Go into it with the mindset of “at least we can be friends”. Then whatever is going to happen will happen from there.

When He’s moved on 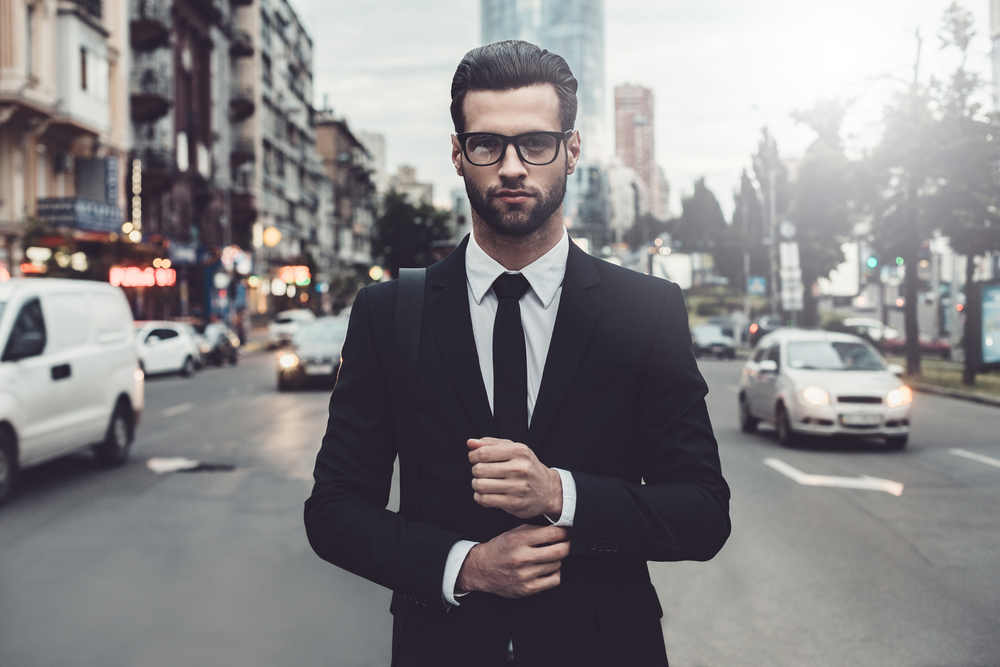 If it’s been awhile since your breakup and your Cancer man has moved on; it’s never under any circumstances; a good idea to chase after him. While you may still love him; he isn’t available.

It will make him question your loyalty by chasing after a “taken” man and make him perceive you in a negative light. The other thing is; if he were to go for it and cheat on the person he’s with; he may then do it to you later.

It’s best to let him do his thing with whomever it was he moved on with. If he’s meant to be with you; it will happen without you trying to work to get him back. It will be the smartest thing to just hang onto a friendship with him.

Again; friendship can turn into other things if there is love there. However; don’t try to take him from another woman or it will karmically pay you back. Trust me; you don’t want that on your hands.

You also don’t want to waste time pining and praying he’ll leave her for you. That karma can also pay you back. It’s not nice when it pays you a visit later on. You could end up hurting more than you could ever know.

Let him go and see if he willingly comes back when the time is right or IF he truly loves you.

Whether you broke it off with him or he broke it off with you; trust was broken in some way. This means that it will need to be re-built. Remember; being friends first and foremost; will help you lay the foundation for building trust again.

If you were the one that broke the trust; you’ll have to prove to your Cancer man over time that you can be trusted again. Unless he feels secure about it; you may not win his love back.

When he gives you time to prove yourself; you’ll have to play by his rules and in his timing. You cannot rush the process or fast track it. Click here if you’d like to learn more about this mysterious Cancer guy.