December 25th, 2020
Is it possible to go from being a friend with benefits with a Cancer man to a committed relationship? Well, it’s pretty hard to do… but not totally impossible!Most men, including Cancer, enter these agreements without thinking it will go anywhere and so they don’t put their energy into it; they keep looking around. So how can you go from friends with benefits to an exclusive relationship with a Cancer man? Keep reading! 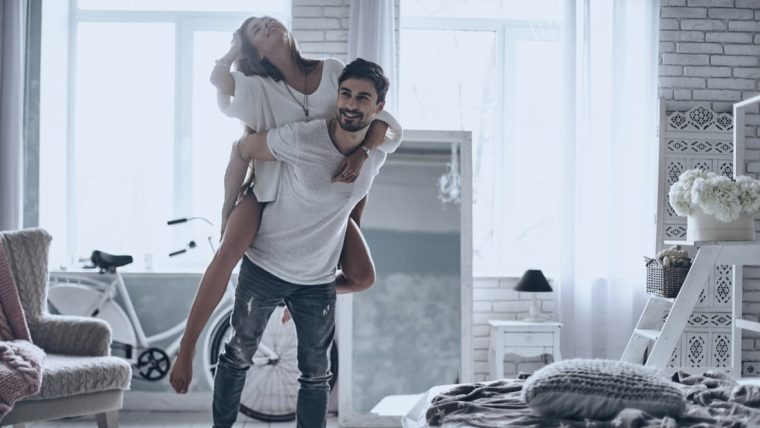 Is it possible to go from being a friend with benefits with a Cancer man to a committed relationship? Well, it’s pretty hard to do… but not totally impossible!

Most men, including Cancer, enter these agreements without thinking it will go anywhere and so they don’t put their energy into it; they keep looking around. So how can you go from friends with benefits to an exclusive relationship with a Cancer man? Keep reading!

Prove That You Are His Soulmate

This isn’t an easy thing to do when there are “no strings attached.” It’s not like the movie where they both fall head over heels with each other. The reality is, the Cancer man disconnects while he’s still shopping around.

The woman is more likely the one who will become attached and want more. To get his attention, you have to be his very best friend, he confidant, his go-to gal when he needs to talk.

You’ll have to prove this over time though, so he can trust you. He’s not going to feel this way about you overnight. This is something that has to happen over a while.

You also have to show him, in a way, that you are the one he should always come to for pretty much anything he needs. And that can be rather hard to do if he’s not paying attention.

It’s hard to get him to pay attention when he’s looking elsewhere. A Cancer man isn’t the easiest guy to get to commit. If he doesn’t commit out of the gate, then it’s even more difficult.

You see, in his mind he’s a free agent but has a friend he can turn to for sex. He appreciates that and he may even treat you well but he’s not thinking you’re “the one” by any stretch.

Somehow you will have to prove to him that you are the one he is looking for so that he stops browsing the market for other women. This is a difficult process – I won’t lie.

Once you do manage to prove to him that you are the one he’s been looking for, he will drop his search and turn to you to fortify what you have. It’s rare, but it can happen.

Plant Seeds in His Minds 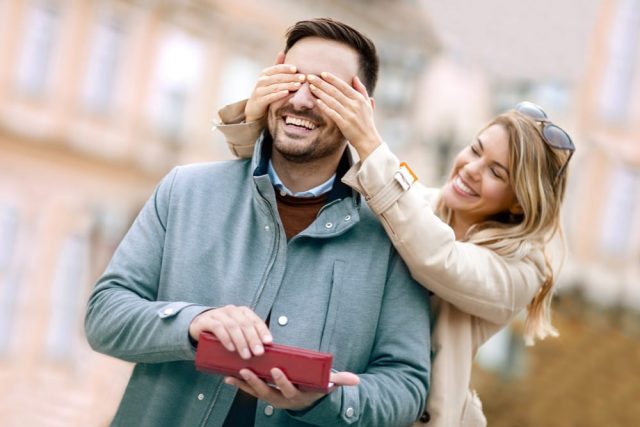 It’s always a wise idea that while you pursue proving to him that you’re the best match; you’re going to have to do something else to get the process rolling.

You will need to start saying things like “could you imagine if we were more than friends, what might happen?” or “have you ever thought of what it would be like if we got together?”

These are ideas that you can plant in his mind so that he’ll actually start thinking about it and wondering. This can go one of two ways. Either he will think about it and decide that maybe he should break things off or he will want to be with you more.

With a Cancer man, you definitely want to show him how loving and nurturing you are. Show him that you’re someone who will provide him with support and be there for him.

Perhaps with enough of this, it will get him to consider what you two are and maybe become more. Again, if he finds someone else though during this period, he may just call it off.

So there is always a risk in doing it, but if you don’t take that risk then nothing will change and he’ll stay with you as a friends with benefits until he finds someone else that he feels may be a permanent match.

There are some Cancer men that may actually keep you and move on at the same time so that they can juggle two women. Not cool, but it does happen sometimes. Trust me, I get a lot of emails.

Whose Idea Was It Anyway?

Alright, you also need to consider whose idea was it to be a friend with benefits relationship. If it was you, then you can easily tell him you’d like it to be more now.

If he already shows you that he cares for you and is simply waiting on you to tell him you want a relationship, then go for it and tell him. But – how can you tell if he wants more?

He’ll romance you, he’ll be very sweet, he’ll always be there for you and he’ll  always get back to you right away. This shows that he’s into you and wants to be more than friends.

If he told you he wanted fwb and you told him you only want to be friends, then it’s possible he may still hold you in high regard and you can simply tell him how you feel about him now.

In that case it would be very easy to make the transition. If it was him that wanted to only be friends with benefits though, it will be more difficult. As I mentioned, he can get in the mind frame of only being friends.

He doesn’t consider you to be the person he wants to settle down with. You’ll have to work hard to change his mind. Give him gifts, sweet talk him, be there when he needs to talk, and show him consistency and security.

Check out the qualities that Cancer man is looking for and be those qualities unless it goes against who you are. You never want to change yourself for anyone.

If you already embody everything he could possibly want, then you have to show him that you are exactly what he desires. Then you will have a really good chance at winning him over into an actual committed relationship.

Openly Tell Him What You Want 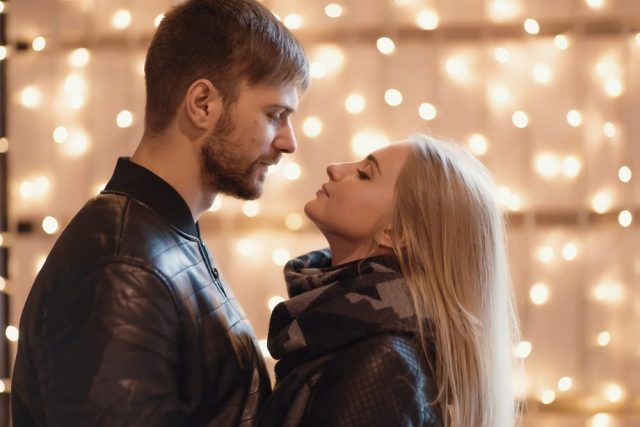 Perhaps you’ve decided that over time you want more with him and so now you don’t know how to approach it. As bold and crazy as it may sound, it’s good for you to just tell him.

Gather your thoughts and feelings and meet up with him. Tell him exactly what you want and how you feel. There is no reason why you shouldn’t tell him. Yes, I know you are afraid of him saying that he doesn’t agree.

Ask yourself that question and figure out what you truly want. Rejection is tough, hard but sometimes that risk turns out to be well worth it. If you tell your Cancer guy that over time you’ve developed feelings for him, it could pay off.

If he cares for you and has never treated you badly then there is actually a good chance for you. You won’t know unless you try! Speak up and tell him how you feel.

Tell him that you’ve realized that you two are awesome as friends but when you are close intimately, you feel a spiritual deeper connection with him and would like to explore that.

Speak romantically to him. Buy him some cool and thoughtful gifts. Give him compliments and treat him like a king. He will put all these things together and consider making you more than a friend.

It’s not a guarantee, no. However, there is still a good chance that you can win him over. You just have to work up your bold inner self and reach out to him in the right way.

Read next: The Five BIGGEST Turn-Offs for a Cancer Man

In many cases the whole friends with benefits thing doesn’t go anywhere. Often it’s because one person is pretty set on not having a relationship with the other.

In some cases, the Cancer man is simply terrified of being in love and spending their lives with someone who could potentially hurt them. In other cases, he’s young and not done playing the field.

There are some cases where he has a crush on the woman but isn’t really ready to commit, so he agrees to a friend with benefits situation so he can get to know her over time without letting her know how much he cares.

As confusing as it can be, there really isn’t anything else other than what I’ve mentioned here that you can do to win him over. You’ve got to take it upon yourself to plead your case.

Unless he’s a chump, he will care very much about your thoughts and feelings. Even if he doesn’t want to commit, he’ll probably tell you why and let you down gently.

Otherwise there is nothing like taking the reins and going for it! Speaking of going for it… did you know that sex symbol actor Vin Diesel is actually a Cancer man? Tell me you wouldn’t go for it if you had the chance…

Did you get your Cancer man to commit after being your friend with benefits? How did you do it? I’d love to hear your technique!

And now that you’ve got your Scorpio man, let’s see how much of a perfect match you are! Check out my compatibility quiz.