February 22nd, 2019
So you’ve met a wonderful and charismatic Cancer man who you want to hold onto. Keep reading and find out how to keep a Cancer man interested in you. 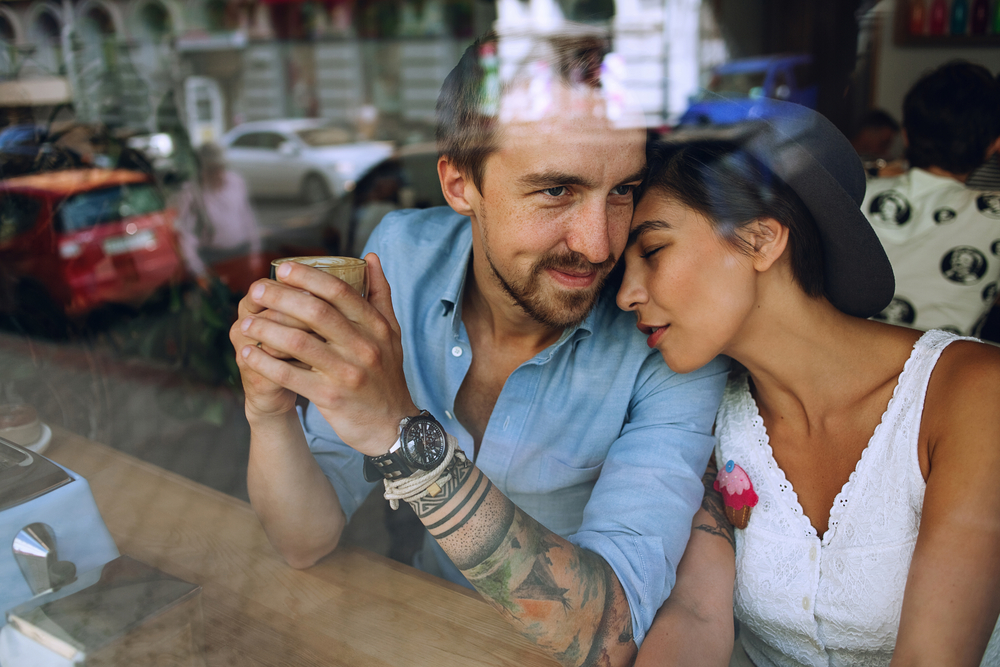 So you’ve met a wonderful and charismatic Cancer man who you want to hold onto. What can you do to make sure he will stay interested? Perhaps you’ve already started dating one but you’re afraid he’ll get bored or move on. Here are some helpful hints for you to maintain your connection with Cancer man.

Cancer wants nothing more than to find the woman that will make him feel he’s found his soul mate, partner, and wife. Even better is showing him that he can rely on you to be his “go to” when he feels low.

Naturally he wants to come to you at any time but when he knows he can depend on you; he will see you as home. Make your home a place that is a refuge for him. Make it a comfortable place he wants to be.

Light scented candles with warm fragrances such as vanilla, musk, sandalwood, or something similar. You can also bake cookies for him if you know he’s going to come over.

Naturally if he isn’t into cookies, make him some other goodie you know he’ll enjoy eating when he’s relaxing on the sofa with you. The smell of it alone when he walks in will make him feel instantly “at home”.

The more comfortable you make your home for him; the more he’ll want to be there. Why wouldn’t he? You can place some decorations he really likes around your home to make him feel he’s welcome.

Discuss What you Both Love 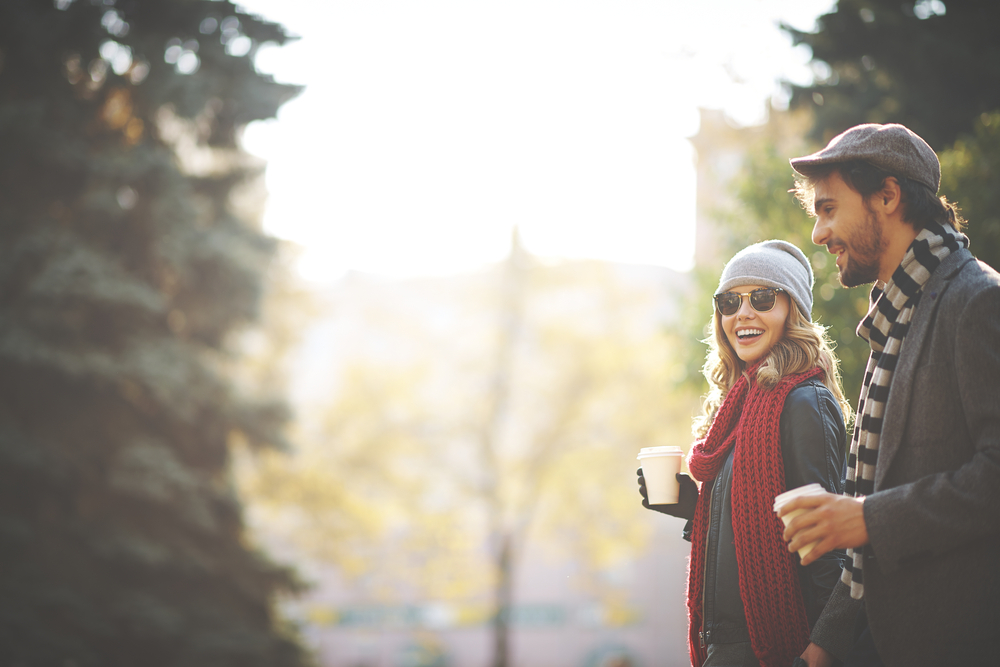 It’s important that you build up your bond so that it’s harder to break it. The both of you talking together about the things you are both into will help show him that you have plenty in common.

He may worry that if you two don’t share enough in life that it may not work well. You may need to step outside your comfort zone to try some things that he likes. It’s also possible you’ll embrace some of them and then it’s more you can share.

Don’t be afraid to take a leap of faith with your Cancer guy if he asks you to. He wants to see you smile, see you happy, and feel how appreciative you are to him for all that he does for you.

Cancer man doesn’t want to waste his time with someone who isn’t fully invested in him. By truly getting to know him; you’re showing him that YOU are invested in knowing him. That’s important!

Cancer man wants to feel secure with the partner he settles down with. This means he absolutely has to trust you. He cannot trust you if you aren’t being sincere with him.

Whatever you say and whatever you do; make sure your integrity is in check. This man is empathic and will feel if you aren’t being authentic in your motives. Trust me when I tell you; he’ll walk away if he feels he cannot trust you.

Always say what you mean and do what you say you will do. Being flaky is something that shows you’re lack of respect for him. This will be a total turn off for the Cancer guy.

If he asks you something; be honest with him. While he may not like the answer; at least you’re telling him the truth. Even if he’s upset with what you’ve said; he’ll remember that you were honest.

As long as you both admit that you truly care for one another and keep that in check; you should both be alright as a couple going forward. Never lie to him. He’ll know and you’ll be finished.

Open Up To Him 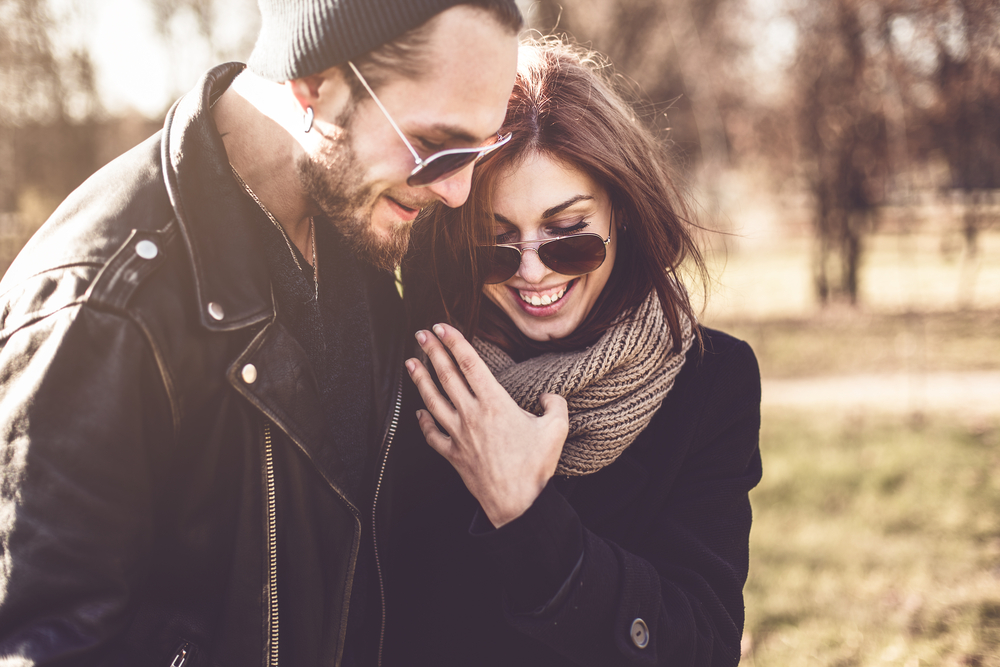 Cancer men do not open up very easily. The way you earn his trust is by you talking to him and opening up to him first. Don’t tell him everything up front though. He wants to get to know you over time.

Tell him some of the things that are near and dear to your heart. Also tell him what some of your fears are in life. Tell him what you love, what you don’t like, and what you want going forward.

Sharing with him will help him to feel cozier with you thus allowing him to finally start telling you personal things about his own life. That’s exactly what you want if you intend on having a serious relationship with him.

Laugh with him, cry with him, and share anything and everything that you can with him. Not all at once obviously. Doing this over time will win his trust and his heart.

He does want to feel useful but not like he is the primary care taker of a fully grown adult who doesn’t want to take care of herself. There is a difference. He isn’t into lazy women.

A Cancer man wants a woman who can take care of herself, pay her own bills, buy her own things, and rely on no one else. This turns him on far more than a woman that wants a man to take care of her.

Show him that you are independent and stand on your own two feet. It will turn him on and it will make him feel that he doesn’t have to save you. In fact; he wants his future wife to be a mother to HIS children not for him to have to be the father of her. Get to know more about Cancer guy by clicking here now! It may help you figure out if you’re what he’s looking for in a partner.