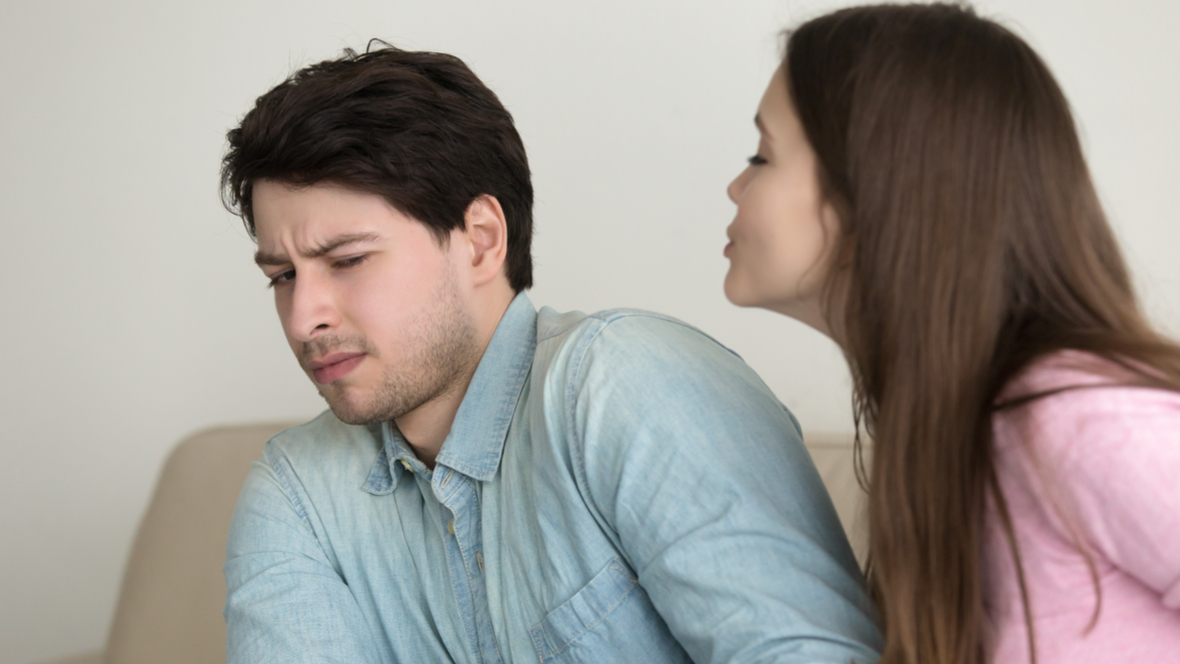 This is a strange thing but he’s already a very moody person. He needs a strong partner that will not bring more emotional drama into his life. In fact; he needs a woman who is more like a rock.

When he is approached with anger, hurt, or sadness and the desire to talk about things; he may become overly emotional himself or he may shut down. He needs the right woman to talk to him rationally when she’s not emotionally charged.

He needs a calm woman who will keep her cool when talking to him. It’s also important to pay attention to his moods as if you approach him when he’s in a mood; you may not get the results you want from him.

Be cautious and watch his moods and you’ll know when you can talk to him or when you should hold off for a better time. Timing is everything with this guy and whether or not he’ll pay attention to you.

2. Showing Too Much Attention To Other Men 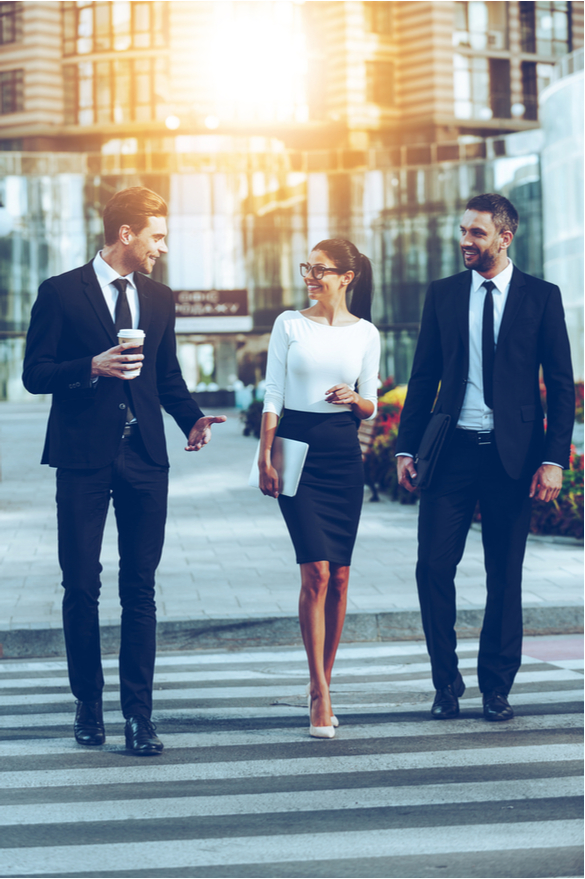 Cancer men are the jealous/possessive type. He will not tolerate a woman who is constantly seeking the attention of other men. He could be grumpy when it comes to social media and watching other men leave racy comments.

He could also become infuriated if he sees you responding to someone flirting heavy with you. Be careful of your social media and know that if you’re with a Cancer man; you’re going to have to tone it down on your flirting.

This is the type of guy that will get upset if you cannot keep your eyes on your own paper where other men are concerned. When you’re out and about with him; try looking with your peripherals rather than straight on.

When you’re obvious; it will piss him off. If he thinks you are a player, he will likely cut you loose. He wants a woman who is strong, confident, but all about him rather than all about other men.

While Cancer men can appreciate a woman who is different than the norm; he really still wants a traditional type of woman to settle down with. He wants the house with the white picket fence and kids playing in the yard.

He will also envision a woman making him yummy food in the kitchen while washing the laundry. Of course, not all women are like this anymore but he’ll look for a woman as close to this as possible.

So if you try to go against what he’s looking for; he’ll likely dismiss you. If you cannot cook and won’t even try, don’t keep neat and tidy, don’t want to clean house, and don’t want children; sorry but you’re not his type. 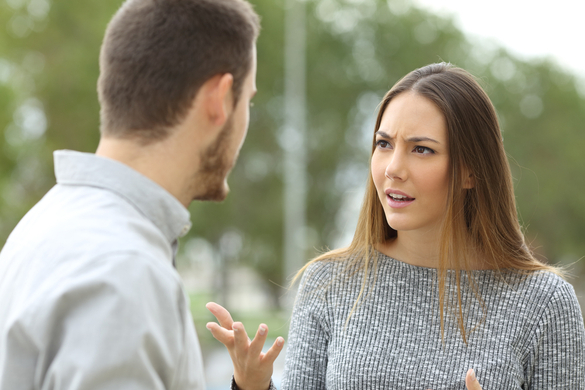 Cancer is a moody fella. That means it’s a good idea not to try to piss him off on purpose. If you’re mad at him; collect yourself and approach him later to discuss it like adults.

If you go at him and pick a fight with him; he will retaliate and it’s not likely to end well. Do this often enough and you will be done as he will walk away from you never to look back.

Typically when a Cancer man is done with someone; he is really done. There may be that one who he always saw as the love of his life and could re-kindle with but for the most part; he doesn’t look back.

Keep your temper in check and don’t try to pick at or nag him. Do not give him any reason to get upset with you. Enough of it will add up and it will result in him deciding you just aren’t the one for him.

The Cancer guy needs a woman who is warm and inviting. He doesn’t want a woman who is cold toward him when he needs her most. If she cannot understand and be compassionate; he has no need for her.

Even if you don’t understand why he’s upset; be there for him anyway. You don’t have to cry when he cries but you better comfort him and show him that you’re there for him.

If you turn your back on him at any point; he’ll see this as a reason to leave you. He needs security and a woman who will always be warm with him even when he’s not having a great day.

Let him tell you about his day or whatever it is that upset him. You don’t have to empathize but at least; show him that you are there and that he can tell you anything. Coldness only brings about your own dismissal.

Cancer men are really not that difficult to deal with as long as you know the basics of who they are, what they want, and what they need. They’re fairly simple and if you’re willing to play his way; you’ll be just fine.

If you’re resistant to him and his ways; he may not be the right one for you. He needs someone with a heart that will have compassion for him during the times that he truly seems to need it.

That may be often of course, but if you really care for him; you’ll understand it. The more loving you are with him; the more loving he’ll be with you. Click here to learn more about this tender-hearted guy.