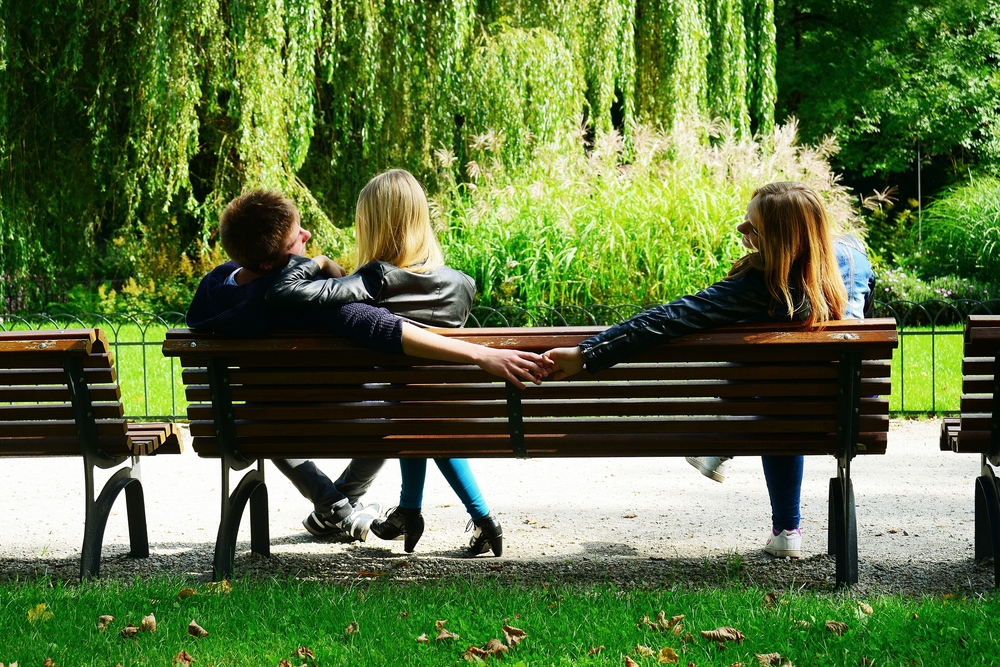 Cancer Man Cheating – Can You Trust Him?

Have you started to date a Cancer man or are thinking about possibly getting involved with this mysterious fellow? There are some things you may want to know when it comes to how he is with fidelity. Keep reading for more tips that may be useful for you.

Why Would He Cheat?

This is a very valid question. Considering Cancer man is supposed to be a very loyal guy when he loves his woman. This IS a true statement. However; there are different levels of love he may feel.

When Cancer guys are young, they have a tendency to still want to flirt and play games with women. He may not sleep with them all but he will probably at the very least; talk dirty with them (or try to).

If he gets involved in a serious relationship while he’s still very young or immature; he may not be really ready thus causing him to still “browse” in case he’s missing something.

He may also feel he cannot fully communicate with his partner which would then make him talk to other women who will listen and will care about what he’s feeling.

Remember that Cancer man is a very emotional guy. He needs to have someone who will be open to him, listen to him, give him encouragement, and be somewhat empathetic.

When he has a partner that doesn’t do any of that for him; he may very well find it in someone else even if he isn’t looking. Sometimes this ends up being a co-worker or student at school he has a class with.

Another possibility which is less common is if he has an addiction to sex. If the Cancer man is addicted to sex; he will find it extremely difficult to be loyal to the woman he loves even if he cannot live without her.

Again, this is on the extreme side as most Cancer men are not sex addicts. They can be and ARE prone to addictions though. It’s still not a common practice and not one of the biggest reasons for infidelity.

What to look for if you think he’s cheating

First of all; trust your intuition all the time! Don’t second guess it. It’s alerting you for a reason. Even when you don’t have proof but you can just tell something isn’t right; trust that.

If he stays late at work often; this could be something to be suspicious of unless, you do actually know some of his co-workers and can confirm that this IS true. You can also show up there to see if he’s where he says he is. If he is; you’re good.

When you FEEL these excuses are not true; they probably aren’t. Again; pay attention to his actions. Him not being there for you or trying to get out of an important conversation via leaving is a good indication something is very wrong.

If he comes home from work or from wherever and he immediately hits the shower without giving you a hello kiss; something may be up. Unless he’s been doing outdoors stuff or something that made him very sweaty or stinky; something is wrong.

Lastly, if you catch him on his phone constantly and smiling; who is he talking to? Get him to show you. If he won’t; he’s hiding something or someone. These are all pretty big red flags.

Don’t fool yourself either because a Cancer man will still have sex with you even if he’s having sex with someone else at the same time. He doesn’t want you to suspect anything. He thinks he can fool you by still being intimate.
You’ll notice the difference in how the sex feels with him though if he is cheating. He won’t be nearly as attentive; he’ll seem spaced out, or just not really as into it as he normally would be.

Once the trust is broken

If your Cancer man does cheat on you; how do you forgive him? That’s going to rely on you and how much of your time you want to give to him. Was it a onetime deal or has he done it multiple times.

With some; if they’ve done it once; they’ll do it again. If they think they can get away with it; they’ll do it as often as they like. My suggestion is; if you catch him; face it right away.

Even if you don’t have concrete proof to present to him; tell him of his actions and tell him you’re done with it. If you need to; you can always seek out counseling or mediation to help you with your Cancer guy.

Not all Cancer man cheat nor do all of them that do it once; continue to do it. There is such a thing as a mistake and he could make one or have made one. If he truly still loves you though and wants to make it work; he’ll agree to whatever it takes.

Make sure he follows it and make him prove to you that he’ll never abandon you or betray you ever again. Naturally you’ve learned the signs to look for through all of this so you won’t be fooled again.

Again, not all Cancer man are like this. Some are VERY loyal. Read more about the Cancer man and what he’s like by clicking here now!

If you’re ready to understand why is Cancer man cheating, and can you stop it click here to learn more about Cancer Man Secrets.