How To Make A Cancer Man Chase You – 4 Top Tips

August 16th, 2018
It’s not difficult to get a Cancer guy to run after you. He’s will gladly go after you. If you’re dating one, here's how to make a Cancer man chase you. 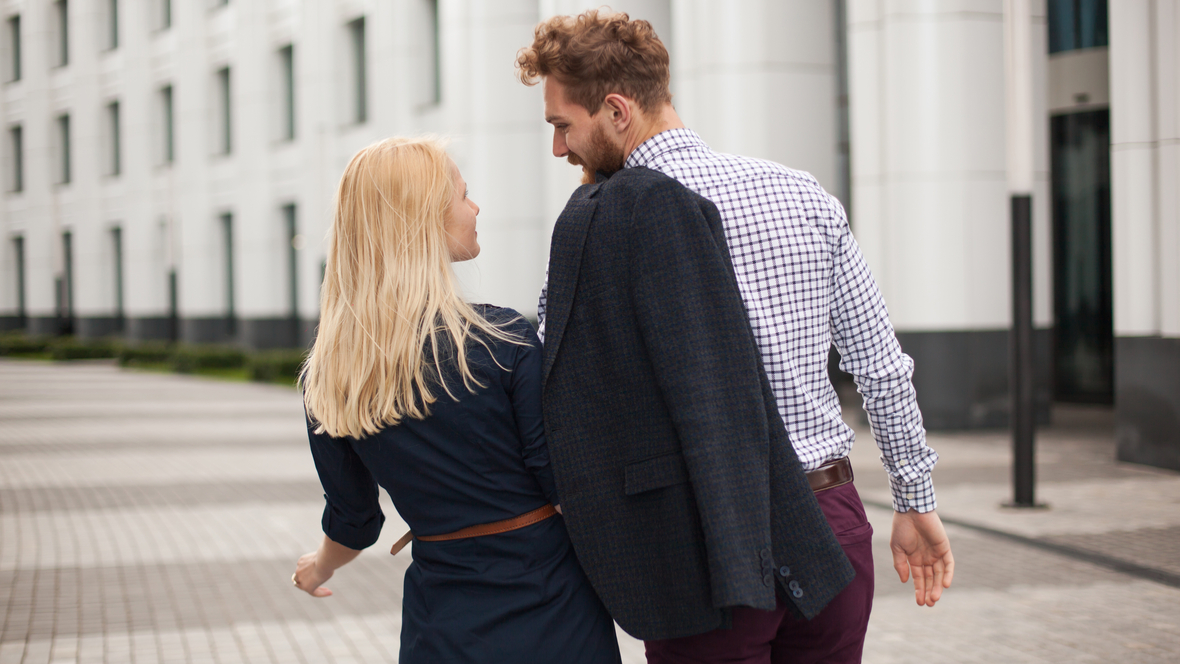 It’s not really that difficult to get a Cancer man to run after you. He’s one that will gladly go after the woman of his interest. If you’re dating this emotional guy, here’s how to make a Cancer man chase you.

At the start, the Cancer man wants to feel as though he is controlling his own life and so he’ll want to do things his way. The first thing that needs to happen is by letting the Cancer man know you’re interested in him.

You’ll need to flirt with him, touch his hand, shoulder, or arm as physical contact will allow a sort of emotional osmosis to occur. This means that he’ll empathetically FEEL your desire for him.

You can compliment him and show your adoration for him with words. He’ll find it sweet and endearing. He’s always receptive to this type of attention. If he’s into YOU, he will return the favor.

You’re going to want to take it somewhat slow with the Cancer man because he’s not going to be in any hurry to dive right into a relationship and if he does, he may regret it later.

Letting your Cancer guy figure out the pace he wants to go will help you to get closer to him in the proper way. If you try to chase after him, he may find you too aggressive and will want to back off a bit.

There are the rare Cancer guys that don’t mind being chased after but you’ll have to try the traditional route first so that you don’t burn the bridge you’re on with him in trying to get closer.

If he responds well to your advances then perhaps he’s alright with you being the pursuer. However, if you’re one of those women who want to be wooed, you’re going to need patience.

His Need for Security 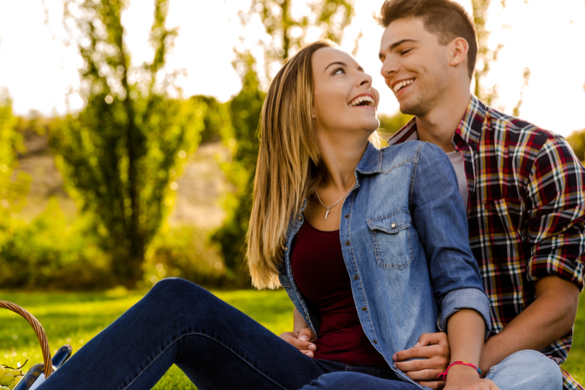 Before a Cancer man starts the chase, he will want to be sure that he has a chance with you. This is why it’s so important for you to let him know you’re into him. You may not be used to doing this but it’ll be worth it if you do.

He will not want to take any risk on someone unless he’s somewhat sure that she’s not going to turn him down or back away from him. He wants to invest his time and energy only on someone who is into him.

Flirting and letting him know you’d like to get to know him better will make him feel a bit more secure and will give him the courage he needs to step up and start making plays to spend time with you.

As far as with text messaging, you can just be sweet and friendly to him. You can employ the same tactics as my other article on how you can make a Cancer man miss you.

He’ll feel safer knowing that you actually like him. This will give him the strength to ask you out on a date or ask to spend time with you, on his terms. Let him do this.

While it’s nice to think it’s protocol to wait for the Cancer man to make the first move and ask for the first date, sometimes they are just so super shy that they are terrified to ask you out.

In this case, you can typically tell how shy he is. It’s almost as though you can tell he likes you but he just isn’t doing anything about it. If this happens, it’s absolutely alright for you to make the first move.

You can simply ask him out for coffee or dessert. Do something that is harmless, in public, and isn’t going to feel like the pressure of any sort. This way you can talk, get to know each other, and gives you the opportunity to flirt.

If he decides from there that he really does want to keep it going; he’ll likely get your number or ask you out for another time. He may not do it quickly so don’t get discouraged.

Sometimes he wants to mull it over and think about what he wants, how he’d like to proceed, and if his heart is really ready to love or be loved. Cancer man wants to feel secure.

Just remember, there are no real rules here. Cancer is flexible and not one that is dead set on who chases who. It’s true he’s an excellent pursuer if he’s in love. He may like a good chase from a sexy woman though.

It all depends on what type of guy he is, what his rising sign is, or what his cusp sign may be if he was born on one. These could make his personality a little bit different and would make him want different things.

How Important Is It To You? 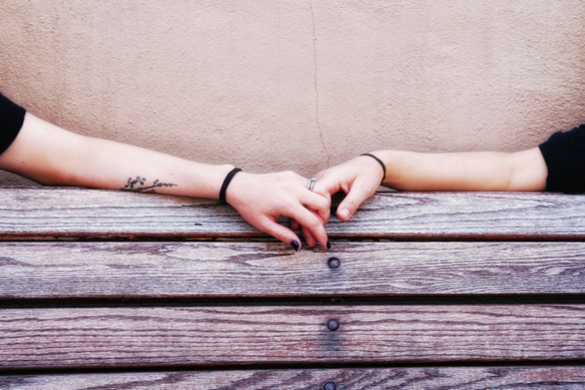 It all comes down to who you think should chase whom. If you’re into a Cancer man that seems slow or timid, go for it! Why does he have to be the one to bust the moves?

Think about it for a minute. If you’re accustomed to men chasing after you and then this amazing Cancer guy comes along only to be too shy to take a leap of faith, will you turn him away?

If you truly care for this Cancer guy then you may consider getting out of your comfort zone and taking charge of your love life. He may not mind one bit that you’re taking initiative. He may appreciate it.