Home » Does Cancer Man Make the First Move or Do I Need to?

Does Cancer Man Make the First Move or Do I Need to?

March 14th, 2019
So you’ve got your eye on a tasty Cancer man and though he seems to be interested in you, he hasn’t asked you out or made a move. Keep reading... 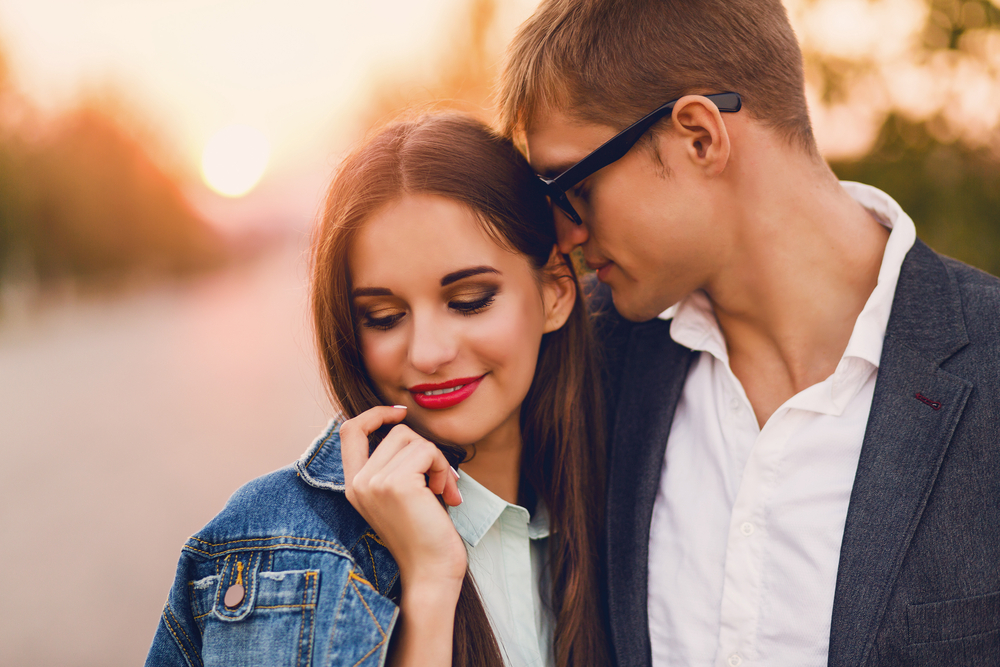 So you’ve got your eye on a tasty Cancer man and though he seems to be interested in you; he hasn’t asked you out or made a move. Does he normally take the lead or do you need to come forward and get him motivated. Check out this helpful information.

The thing that seems odd about Cancer man, is that he’s very shy. Even though he can flirt like none other; he still isn’t one to actually pick it up and take some action behind his words.

He’ll flirt with anyone and everyone. He doesn’t think of himself as a flirt. He thinks he’s just being nice and doesn’t understand that the person on the receiving end tends to think he’s trying to charm them.

If you’ve figured out that he actually has some interest in you; you’re going to need to do something about it. He’s not likely to bust the first move. He may flirt and he may spend time trying to be around you; but he’s not bold enough to take action.

This guy is shyer than he seems and sometimes needs a bit of encouragement to get things moving. So if you’ve wondered why he hasn’t tried to ask you out; this is likely the reason.

If you want this guy; you’re going to have to do something about it otherwise he may or may not ever actually get around to asking you on a date. Furthermore; he may not even be sure if you’re interested in him at all. 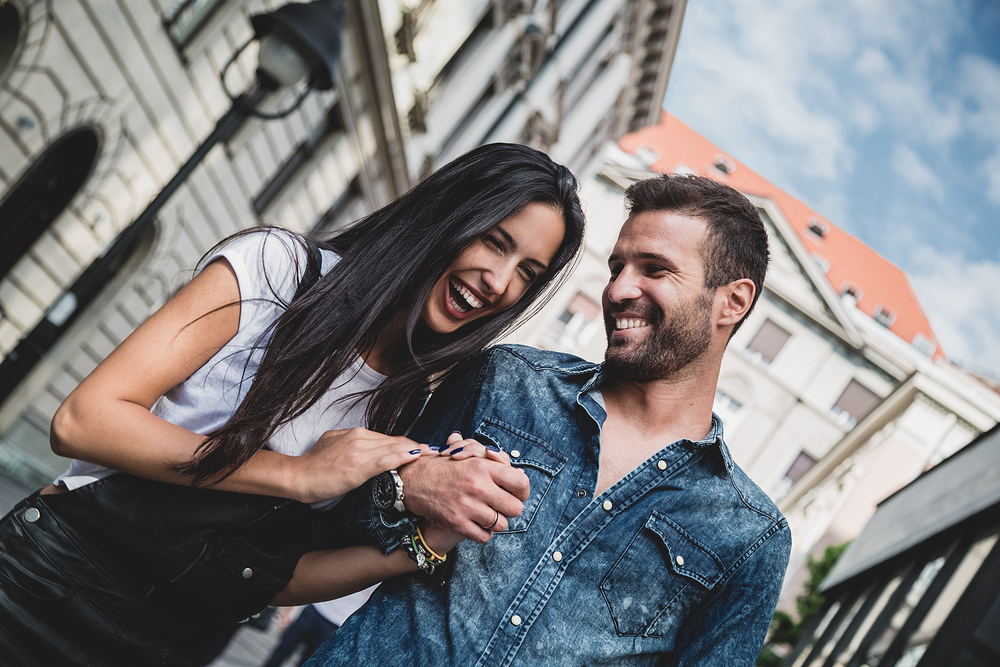 Just like most people; the Cancer man is afraid that he’s going to invest all his flirting techniques into someone who will not appreciate it or not reciprocate. That means that if you’re into him; you’re going to have to kick up the heat.

I mean let him know you like him and ask him out yourself. He’ll be perfectly comfortable with you asking him out. In fact; he’ll be thrilled that you knew what you wanted and went for it.

Cancer men love strong women who know what they want and don’t settle for less. Taking that next step to see if he wants to go have coffee, dessert, lunch, or dinner; will show him that you want more than what you have with him.

Even if you’re only friends or acquaintances; speaking up will help you to get closer to this sensitive soul. Otherwise you may be waiting a really long time to hear from him.

It gives him a sense of security when a woman he likes asks him out. He knows he won’t get rejected and knows that he now has a way to get closer to her.

Anxiety holds him back

I mentioned his fear of rejection but there is a bit more to it. Cancer man is literally afraid to ask a woman out. Not that she’s going to say no but that it may lead to a relationship that he may or may not be ready for.

His emotions are back and forth a lot so he’s not always sure of whether or not he’s ready for a new relationship. So even when he knows he is interested in someone; he isn’t sure if he should pursue her or not.

This makes him hold back from asking her out. Again, if a woman wants to ask him out and make the first move; he’ll feel a bit more comfortable about the whole thing.

If you’re interested in a Cancer man; by all means; go for it! Even if you also get nervous doing such things; get out of your comfort zone and ask this sexy man out. It may be the best thing you do for yourself in life.

He could be the love of your life that treats you like a queen. Don’t you deserve a man that gives you undying devotion and adoration? If you know you do; do not let the Cancer man slip through your hands.

It may not be in your nature to make the first move but if you want a Cancer man; you’re going to have to step out of your norm and try something new. He may be well worth the risk in the long run.

After you make the first move and it goes well; he’ll take it from there. Actually it should be more of a 50/50 thing between Cancer man and the woman he’s into to be effective.

Oblivious to your interest 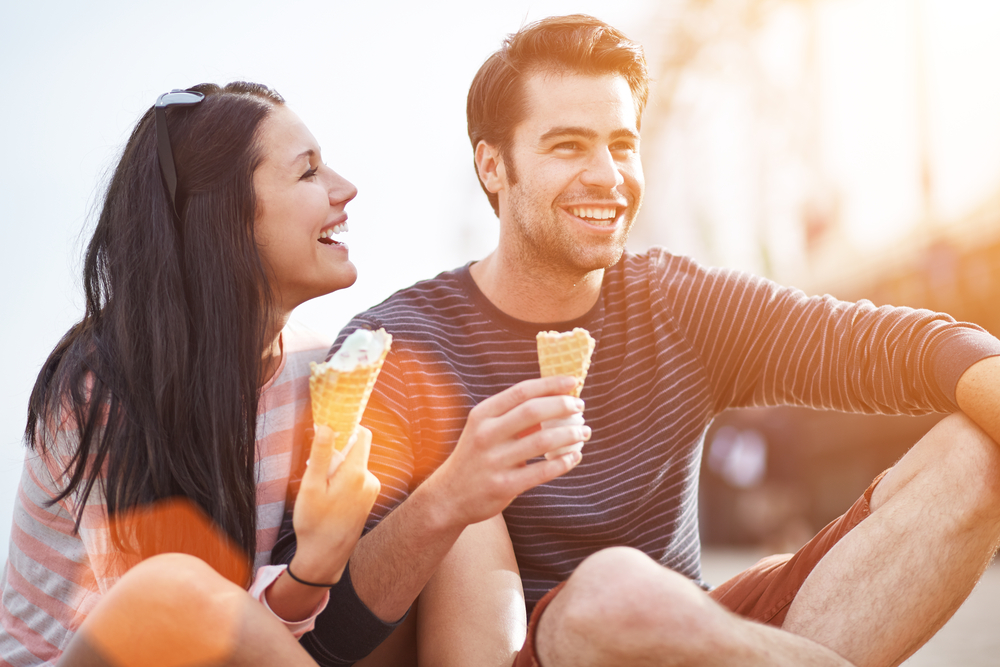 This is another aspect of the Cancer man that can be frustrating. He may not actually be aware that you’re interested in him. He may feel you’re flirting or just being friendly.

This is another situation in which you’re going to have to turn the heat up so that he understands what you want and what you’re interested in. Letting him know the score will better help him see what is going on.

Don’t be afraid to flirt harder. Be more obvious or just out and out tell him that you’ve got a thing for him and would like to explore more if he’s down with it. Sometimes you’ve got to take a risk to get something truly magnificent.

It’s no different in the world of dating. You want that Cancer man; let him know and then let him decide how he’d like to proceed from there. He’ll be appreciative of your candor and honesty.

Clearly if you’ve been flirting back and forth with him; he’s somewhat paying attention. Now he just needs to know you want more than just the flirting. Use all your inner strength and desire!

The Cancer man can be complicated at times but he generally knows what he’s looking for in a life mate. If you would like to know what that may be; click here to find out more about Cancer man’s needs.

One thought on “Does Cancer Man Make the First Move or Do I Need to?”