November 17th, 2020
What are some of the shocking things that the Cancer guy secretly wants?  Every zodiac sign has something about them that can come as a shock, just as everyone has secrets in the closest, and, of course, everyone has secret desires. Astrology can give you the insight you need to help your relationship be the very best it can be, by exposing those desires. 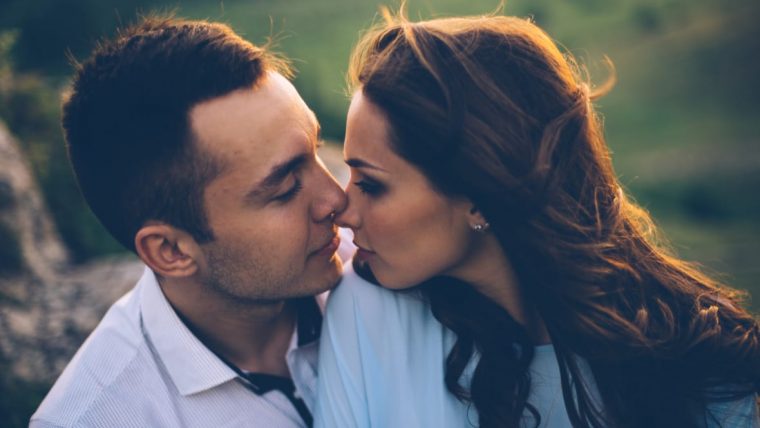 Every zodiac sign has something about them that can come as a shock, just as everyone has secrets in the closest, and, of course, everyone has secret desires. Astrology can give you the insight you need to help your relationship be the very best it can be, by exposing those desires. What are some of the shocking things that the Cancer guy secretly wants?

Cancer men, like all water signs, can host an ocean of secrets. They don’t wear their hearts on their sleeves at all times, and even if you’ve known them for years, they can still surprise you by unveiling some of their deepest desires.

How does that make you feel? Well, perhaps on some level, you feel uncomfortable that he’s “hiding” something from you. On the other hand, it’s completely normal to keep certain desires just for yourself. And they’re not always sexual, either.

There are so many stereotypes when it comes to astrology, but from someone who has been practicing for years, many of those stereotypes can be downright ignorant! It’s important to challenge them so that we can always learn and grow!

For example, many people think that Cancer people are glued to their home, and family – especially their mothers. But most of the time, many Cancers are far, far away from home and may have a very traumatic bond with their mother.

People also may assume that all Cancer men are empathetic and emotional. And while yes, they are, they are also super-defensive, and sometimes can come off as cold. They may even switch their feelings off from someone who has let them down.

Cancer is a sign that’s a lot stronger than people may think. Here are some of the shocking things you may have never known your Cancer fella wants:

The horror! The sign that’s famously known for being the most nurturing and motherly of them all? Not wanting a baby? Well, that’s just crazy! Right?! Wrong.

Many Cancer men – and women – most emphatically don’t want children. However, what you’ll notice is that they may have “other children,” such as many nieces and nephews who adore them, fur babies, students that they nurture, or other creative “babies.”

There are many ways to be a parent. And it may be shocking to think that he may not want a family. However, don’t let this put you off, as he can be persuaded!

2. He Wants to Travel, Not Settle Down 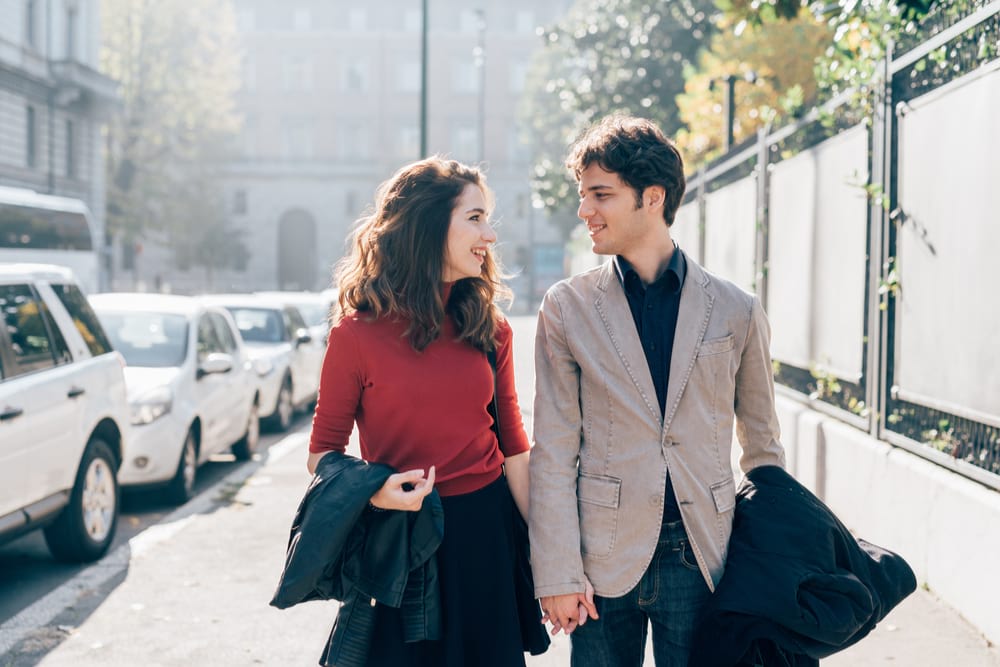 Here’s another shocking titbit about Cancer guys – they love to travel. Think of the crab that symbolizes them, running around in its shell, its home, on their back. Crabs scuttle here and there in the ocean, taking their home with them wherever they go.

This roaming energy is very similar to how the Cancer man lives his life. He often ends up living far away from where he was born, because he just “feels” that this is the right place. This often makes him quite the accomplished traveler, much to everyone’s shock and surprise!

3. He Wants You to Be His Mother in Every Way

This may or may not come as a shock, but every Cancer man secretly wants to be married to his mother. It sounds a little, well, off-putting. But his mother is, arguably, the most important person in his life.

This means he’d love for you to take care of him the way that momma did. Make him a cup of tea and listen empathetically to his day. Massage his shoulders, tell him he’s wonderful, and watch his favorite show with him.

Of course, it can go too far, so be mindful that you’re not only his mother, but also his lover! You’ve still got to keep things sexy, and you don’t want to be running around after him and nagging him to pick up his clothes. There are such things as boundaries!

4. He Wants Space Instead of Clinging

Most people think that Cancer men just want to cling into you and never let go. And while that is true in a lot of ways with the water signs, crabs also need their personal space.

Remember this the next time your Cancer guy gets grumpy. All he needs, which may shock you to know, is to go to his room or mancave and ignore everyone until the mood has passed. If you pester him to try and figure out what’s wrong, you’ll be met with his sharp pincers!

In fact, you might see a nastier side of him coming out, a side you never expected. So, it’s important to step away – far, far away, and realize that this is something every Cancer man wants at some point in their lives –especially after a hard day’s work where they just want to go into their “shell.”

Above all – never, ever take it personally. If you take every one of his moods to heart, you’ll forever be beating yourself up!

Read next: 4 Reasons Cancer Men Avoid Commitment—and What You Can Do About It

5. He Wants to Spoon Instead of Sexy Time

More shock and horror! He doesn’t want to have sex constantly, but instead, wants to cuddle you on the couch? You better get used to it! Cancer guys – and women – would far, far prefer a snuggle over a steamy session.

It might make your head spin, or worse, make you feel unattractive or undesired. This can, in turn, cause huge issues, and even rifts in your relationship, that could feel very difficult indeed. And if you don’t understand this simple fact of his needs, things can go downhill fast!

And, perhaps you don’t know, but spooning almost always does end up leading to more, but don’t pressure him.

Never project typical gender roles onto anyone, because each person – and zodiac sign – is different. He may act all manly, but get him in private and he’s as feminine as you can imagine!

In conclusion, these are some of the most shocking things about what a Cancer man really wants. You live and learn every day, and when you keep an open mind, you’ll never be disappointed!

What surprised you the most? Which of these have come as shocking news? Is there anything else you could add from your experiencing knowing or dating this zodiac sign? Did you get what you expected – or not at all? Which of these did you see in your Cancer fella?

I love to learn from your personal experiences, and all your comments stay totally anonymous. Who knows, they may help someone else just like you who needs a bit of guidance to understand this mysterious water sign that much better!

If you would like to know more about the sensitive and emphatic Cancer man, give my Cancer Man Secrets a read!

There are plenty of articles that will tell you all you need to know; from his tastes in love, to how it would be dating a divorced Capricorn man, what turns him on and what to take to him about on a date!