Home » How To Become A Priority For Your Cancer Man

How To Become A Priority For Your Cancer Man

October 31st, 2021
Let’s discuss now how to become a priority for your Cancer man so that you can get the very best from him in love. Bear with me! 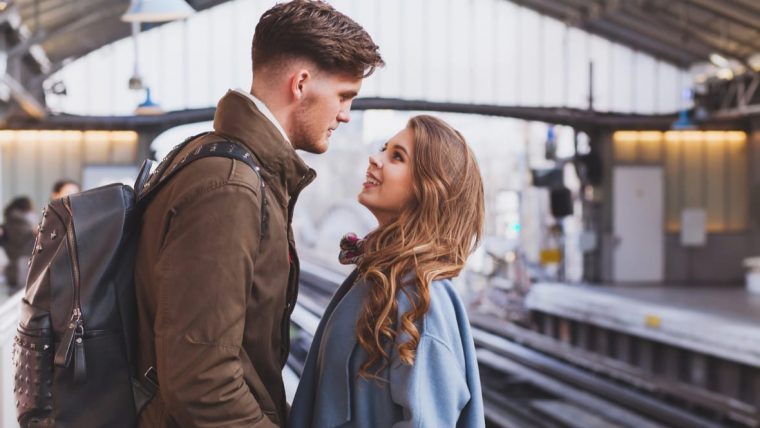 The Cancer man is a hot commodity. No kidding! He’s a sought-after guy because he’s warm, loving, and a family man. Many women turn to him for advice as well, because of his feminine touch.

If you want a husband or boyfriend that will be your best friend, Cancer is your guy! Let’s discuss now how to become a priority for your Cancer man so that you can get the very best from him in love.

Start By Making Him YOUR Priority

If you want him to make you a top priority in his life, then you will need to do the same. Cancer men want to be cared for, appreciated, and admired. These are all fairly easy ways to make him happy.

You will need to make him feel as though he’s the only one and he’s the one you want to be with for the long haul. When he feels that security then he will definitely return the favor.

It’s all about getting Cancer man to fall in love with you because once he is, he will make you a priority. He tends to put his lady love on a pedestal much like his water sign brother, Pisces.

When he’s truly, deeply in love with you, you will be on his mind constantly. He’ll seem almost obsessed with you because to him, no one else exists. You are his queen bee!

Try showing him the same loving care that you want from him. The following sections will give you more insight on how to make sure your Cancer man knows he’s a priority in your life.

Be Encouraging And Reassuring 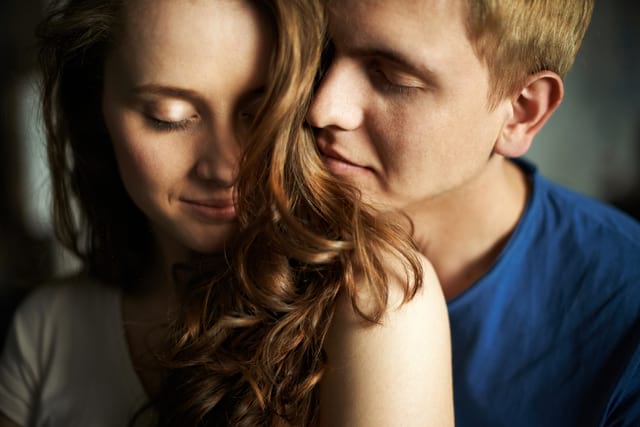 Give your Cancer man feedback on the things he does that make you feel good. He needs to know when he does something for you that you really do appreciate it.

Be there for him. Ask him how his day at work was. And when he tells you, give him some reassurance or positive wisdom if you can.

Give him a big ole hug and kiss when you see him. He wants to feel that you care for him. Actions speak louder than words when it comes to the Cancer man.

When he’s unsure about something, let him know you’re there for him and you’ll do anything you can do to help him.

That may mean emotional support, but it may also be support of the physical variety. If he’s sick, you should be the one there with soup and a box of tissues.

Use your sympathetic heart when Cancer tells you what’s bothering him. Maybe his boss gave him some bad news, and he’s taking it hard. Talk to him and let him know that everything is going to be alright.

You’re his rock. You’re the one he wants to turn to when he’s hurting and the first person he runs to when he’s happy. Share in his experience with some kudos or some sweet advice.

This also extends to when a Cancer man is interested in starting a new business, job, or project. It’s something he really wants. You can point out the risks, but providing support is essential – uplift him and tell him to trust his gut! 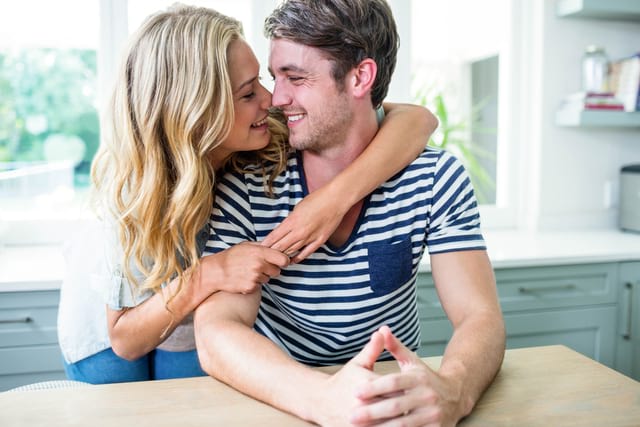 To be a Cancer man’s support system, you’ve got to actually ask him if and what he needs help with. Ask him if he needs to talk or just wants to vent. He will appreciate this more than you know.

If he brings home a project that he needs to work on, ask him if there is anything you can do that will make it easier for him.

When he wants to do something adventurous, offer him your assistance. You can help him look up places to go, make travel plans, and set it up. Of course, I would highly suggest you go along with him!

Remember, you’ve got to be his best friend, lover, wife, and caretaker in his world. Family is very important but to get there, he needs to see that he can lean on you anytime.

This will absolutely be a very important way of how to become a priority for your Cancer man. All the love you give him, he will return it.

Be Understanding Of His Mood Swings 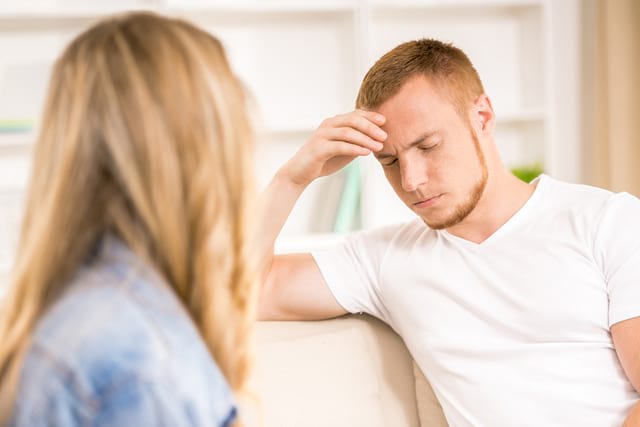 This is a big one! Cancer men do tend to be rather moody. They get overloaded by their feelings and it hinders their ability to focus elsewhere. They feel things very deeply.

If he’s had a pressing type of day, he’ll likely be stressed. You will be able to read him like a book when you see him. You have to pay attention to how he acts.

This is a man that wears his heart on his sleeve. You’ll be able to tell if he’s sad, stressed, angry, or happy. Once you learn how he expresses these emotions, you’ll know what to do.

Always offer your support when you can tell he may need it. He’ll let you know if wants to talk but even if he doesn’t, he’ll be so happy that you cared enough to ask.

When he needs space, give it to him. Trust me, he needs time to decompress and try to work past what he’s going through. If you pressure him or keep bugging him, he’ll start to pull away from you.

It’s often best to be kind and loving and know when to back off when it’s needed. It won’t be too hard to figure him out over a bit of time.

This is a HUGE thing for creating healthy love with a Cancer man. He wants to be touched by you often. He wants that sensuality and care. Be sure to give him lots of physical affection.

Give him lots of kisses, hugs, hand holding, and of course, sexual intimacy. Cancer men crave this attention and is also why he strays away when he’s not getting it. If you want to be a priority in his life, make an impact by giving him that TLC.

The other ingredient here is talking to your Cancer and telling him how you feel about him. Share things with him from your life or your past. This helps open the pathway of trust.

When you are sharing personal things in your life, he will get more comfortable with telling you about him as well. This forges a bond that goes very deep.

Be aware that Cancer men typically have a high libido and want to have sex often.

It’s pretty rare that a Cancer man won’t want sex. He wants that intimate moment with you because in his heart, it creates a spiritual tie between you and does help make you more of a priority in his life.

Read next: 5 Ways To Nurture The Passion With Cancer Man

The information I gave you is a great start. There are more things that you probably want to know about the Cancer man…

Is he cranky too often?

Does it seem like he’s gone cold on you?

You suspect that maybe he is pulling away…

What are you going to do about it?

How will you hold onto him? I want to help you!

I have gathered some really valuable information on having that forever love with your Cancer man.

I can help you learn what to do when he pulls back or seems disinterested.

Turn that tide before he skips out on you. The worst thing is falling in love with Cancer and having him leave your life.

You’re going to have to pull the reigns in and make sure that he’s still bonded with you so that you stay happy and in love.

It’s not as complicated as you may think, either.

A client of mine wrote in once and told me that when they first met, they were really excited and she felt as though he was the one.

Then one month later she tells me: “he’s barely texting me and cancelling our plans, what is going on and what should I do?”

I shared my information and told her to do it as quickly as possible. She was a bit skeptical about whether it would work because it sounded too easy.

She tells me two months later that not only did he pull back to her, but he asked her to marry him!

There is hope and if you truly want help, then you need to take one simple step.

You’ve got this! Don’t lose him before you can truly feel deep and long-lasting love with your Cancer guy.

I wish you all the very best in love but please do yourself a favor, don’t pass up my offer!