Cancer Man Leo Woman Sexually Compatible: Paradise or Not Quite?

While this is an odd combination, there are some things that could make this union work well. However, there are areas they need much work. When it comes to their intimacy though, are the Cancer Man and Leo Woman Sexually Compatible? Keep reading for some informative details.

Odd Pairing and How They Attract

Talk about opposites attracting, this pairing is quite unusual. Cancer man is a water sign while Leo woman is a fire sign. The fire has a potential to boil the water or the water could put out the flame of the fire.

As you can see, this has the potential for disaster. What draws these two together in the first place? Easy! The both of them are exceedingly physically attractive and that’s the first that both of them notices.

Upon talking, the Leo woman notices how sensitive the Cancer man is and how much attention he pays to her. She loves how flirty he is and this makes her want to be around him more.

The Cancer man will find the Leo woman strong, independent, and very sexy. He will not be able to easily resist her and so this is what makes the two decide to see what else might be there between them.

Once they start to really talk, they realize how different they may be and it will depend on if their chemistry is strong enough to forge an actual relationship or they’ll realize they’re not a match made in heaven. 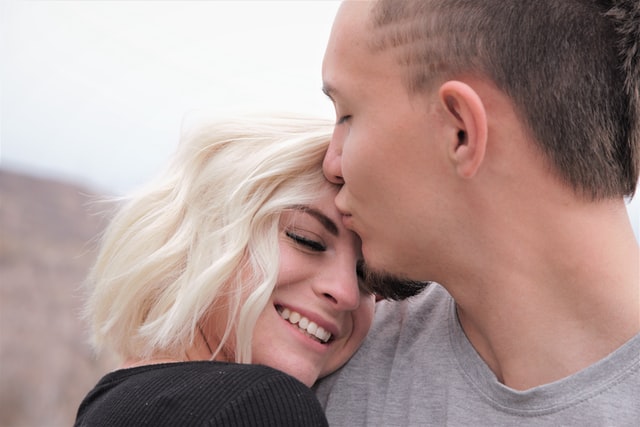 As sexy as both of these signs are individually, they may leave something to be desired between each other. Leo woman likes to take charge and dominate. While both signs are passionate, they are different in their approach.

Cancer man wants a very strong spiritual bond when being sexual while Leo woman really just wants to enjoy herself physically. Their emotions will very much play a role in if the sex is fantastic or if it’s a bit messy.

What I mean by messy is going through the motions for the sake of it and not really enjoying thoroughly. This could happen if the two don’t find some kind of united front.

Both the Cancer man and Leo woman are emotional people. The forceful passion of Leo woman’s intimacy may freak the Cancer guy out. He may think she’s too intense and not spiritual enough.

Cancer man wants his woman to be very gentle and tender but Leo woman often wants to be the cat that she is and take charge in the way she’s used to. This will make the two clash in the bedroom.

It’s possible that these two can develop and emotional bonding experience during sex if they’re willing to let go to each other and surrender the passion they have in order to have an ultimate experience.

The excitement isn’t likely to run very high with this pairing. They can be satisfied but unlikely that they will have insanely hot experiences. That is something that comes from two partners who are open with each other and match up.

These two simply don’t match very well. There are exceptions which would include one or both of them having rising signs or moon signs that would actually change their personality a bit.

An example would be a Cancer man with a Taurus Moon or Taurus rising. This would make him stronger, more passionate but able to handle the Leo woman’s purrs for exciting lovemaking.

Read next: Sex with a Cancer Man Can Be a Real Rollercoaster – Need Help?

As a Couple, Would Cancer Man and Leo Woman Work out?

Any couple can make a relationship work if they truly love each other and this coupling is no different. If the Cancer man and Leo woman truly and honestly want to be together, they can do it.

They will have to work really hard at their union but it’s definitely not impossible. Their mutual trust shouldn’t be too hard to acquire but it will take time. Both are flirts and this may piss each other off at times.

They have to learn to fully trust that no matter how much flirting goes on, neither will cross a line and lose the love they have created for each other. They have to get that they will always come home where they belong.

Communication may be a show stopper if they aren’t careful. They really don’t understand how to talk to each other about their needs and desires. They have to learn how to sit down maybe once a week and hash things out.

They have to be totally honest when they talk and trust that their partner understands them. Emotionally they may not connect that well so that’s another area that needs communication in order for things to work.

Their values in life may not line up that well so they’ll have to really talk it out and come up with common ground in which they can sort of adjust with each other as a unit instead of trying to do it individually.

They may not have much in common when it comes to interests or activities either. This can be solved by doing things equally so that each partner feels right and good about their love.

Read next: How to Win a Cancer Man’s Heart – Effortless Tips & Tricks 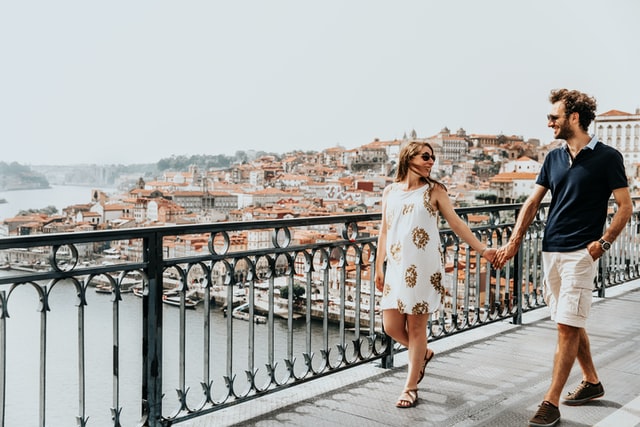 All in all the Cancer man with Leo sexual relationship isn’t likely to be of the very best. Each may be disappointed in their own way simply because they cannot connect the way a passionate couple should.

They have so many differences it’s hard for them to actually let go and enjoy each other on a primal level. On a scale of 1 to 10, this pairing gets a 3 when it comes to sex and a 2.5 for a relationship.

They can work but they will have to really use some elbow grease in order to have a go at it.

Are you a Leo Woman with a Cancer Man? Tell me about it!

If you’re ready to understand more about how compatible are Cancer man and Leo woman, check out my brand new Cancer Man and Leo Woman Love Compatibility Guide, and if you want to catch him and keep him click here to learn more about Cancer Man Secrets.