April 16th, 2021
You’ve and that dreamy Cancer man have been talking a lot more recently… he’s added you on all social media accounts, you’ve been snapping him all the time, and you feel like you’re getting closer every day. I know that I can help you out with this, so please, keep on reading so that we can figure out how to hook this Cancer guy in so he realizes that it’s safe to ask you out on a date. 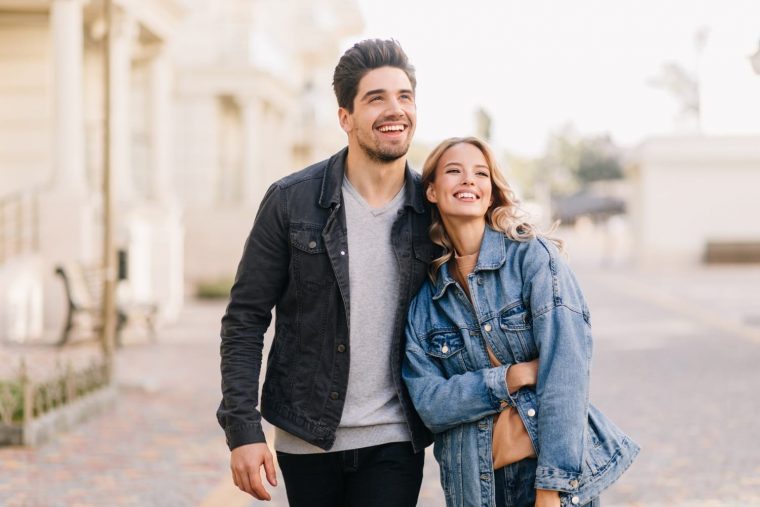 You’ve and that dreamy Cancer man have been talking a lot more recently… he’s added you on all social media accounts, you’ve been snapping him all the time, and you feel like you’re getting closer every day.

Maybe you’re feeling sad because you’re getting so close to this guy but he still hasn’t asked you out. You might be asking yourself If it’s something you’re doing wrong.

Astrology is a huge support at times like these. It can help you get inside the head of your Cancer man so that you can know if it’s something about him, or if you need to change your approach.

The Cancer man is a hard nut to crack, so first off, just take a deep breath. He’s naturally a little shy!

I know that I can help you out with this, so please, keep on reading so that we can figure out how to hook this Cancer guy in so he realizes that it’s safe to ask you out on a date. 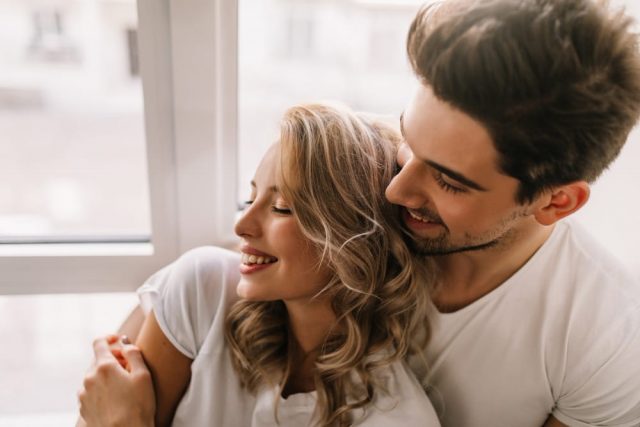 Maybe this seems obvious, but for the Cancer man it is a must. He’s represented by the crab symbol, and this means that he has a thick shell so he doesn’t get hurt.

A Cancer is the type of man who will be questioning himself a lot. He’s not the most self-assured sign of the Zodiac. He is afraid of hurting the feelings of others by misreading them.

This is due to the fact that he is ruled by the Moon. The Moon is the planet that rules emotions as well as emotional defenses and creating a safe environment.

What this all boils down to is that he is not going to be one to go out on a limb lest he misread your signals. This would deeply embarrass and hurt him.

With a Cancer, it is important to make it clear that you’re interested. This way he feels safe to test the waters by asking you out.

This is really a good quality to have since a Cancer isn’t presumptuous. He doesn’t assume that you want him to ask. But If you’re a more subtle girl yourself I can see how this would create a vicious cycle of silence!

More than being driven by the idea of sex, a Cancer man is typically more inspired to ask you out once he believes that true emotional compatibility is present.

Cancers are water signs, and in the realm of Astrology, water signs are the types to feel first and think later. The feeling that they get when they’re around you will mean more than all the logical reasons why they should ask you out.

It’s important to make a Cancer man feel safe. They are associated with the fourth house of the Zodiac which rules the home and family.

The sense of security that a solid house or steady family members give off is what they’re looking for. It takes a lot to make a Cancer feel comfortable enough to stretch out their legs and settle into someone new.

The most important thing you can do to open up an emotional bond is to hold back the judgments. If you’d like the Cancer to shed his shell then you need to make sure he has no reason to keep his defenses up.

Instead, ask him how he’s feeling. Keep him in the loop as to how you’re feeling. And offer to be there if he isn’t doing well. This goes a long way with a Cancer since the main factor that he’s after in a relationship is nurturing and protection. 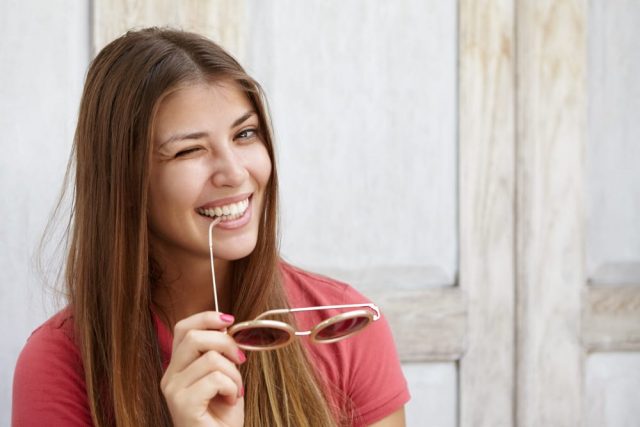 As I have mentioned before, Cancers are not naturally presumptuous. They do not assume that someone is into them unless they have real solid reasons to believe that.

Go ahead and hint that you think he is attractive, that you like how his voice sounds, or that he has mesmerizing eyes. These are types of flirting that go beyond things that a friend would say to a friend.

This is the type of conversing that needs to occur to open the Cancer up to the realization that you’re interested in being more than just friends.

I believe that there are limits to this, however. A Cancer who feels like you have already decided that you’re going to be with them will feel terrified.

He won’t be receptive to huge displays, so don’t flirt too obviously in front of coworkers or mutual friends. Cancers are private and this will suck the allure and intrigue right out of the experience.

Read next: 5 Things To Know Before Dating And Falling For A Cancer Man (Good, Bad, Ugly)

The Moon being the ruler of Cancer means many things, and one of them is that Cancers are in tune with the body, specifically the rhythms of the body.

The Moon is the ruler of the ebbs and flows of the body. For this reason, your body language is very important to a Cancer man.

They read energy a lot better than they understand words. They’re an extremely intuitive sign. Knowing this, ensure that your body is speaking your intentions more clearly than your words are.

What I mean by this is, pay attention to your physical proximity to the Cancer when you’re speaking to them. Standing closely is going to enable them to better read you, and this will make them feel safe and empowered because they’re in their comfort zone.

If your intention is to flirt, then certainly don’t shy away from a wink or a flip of the hair. This will speak more loudly than you just dropping hints with your words (though that’s important too).

I recommend that rather than texting, try video calling instead. A Cancer may feel on the spot in this scenario, but if you make it clear that you have no expectations then he will become open to it.

Video chat will allow him to read you more clearly and he’ll be better able to work to follow where you’re going.

The Cancer man is not an easy guy to persuade to make a big move like asking you out (unless he has some more fiery placements somewhere else in his chart). This is why I suggest that you be patient with him and patient with yourself.

The big takeaway here is that sincerity and steadiness win the race!

Did a Cancer man ask you out? What do you think enabled them to do that? Let us know down below in the comments!

Want to know if the Cancer man is your true love match? Take my quiz here.

And if you want to dig a little deeper into the nature of the Cancer man then check out my book Cancer Man Secrets. You won’t be disappointed. Find it here!