Home » Cancer Man As A Father: What Will He Be Like?

Cancer Man As A Father: What Will He Be Like?

March 1st, 2018
Are you considering having children with a tender-hearted Cancer man? Maybe you have children already and are curious what he’d be like as a father figure. Whatever the reason, here are some things to know about a Cancer man as a father. 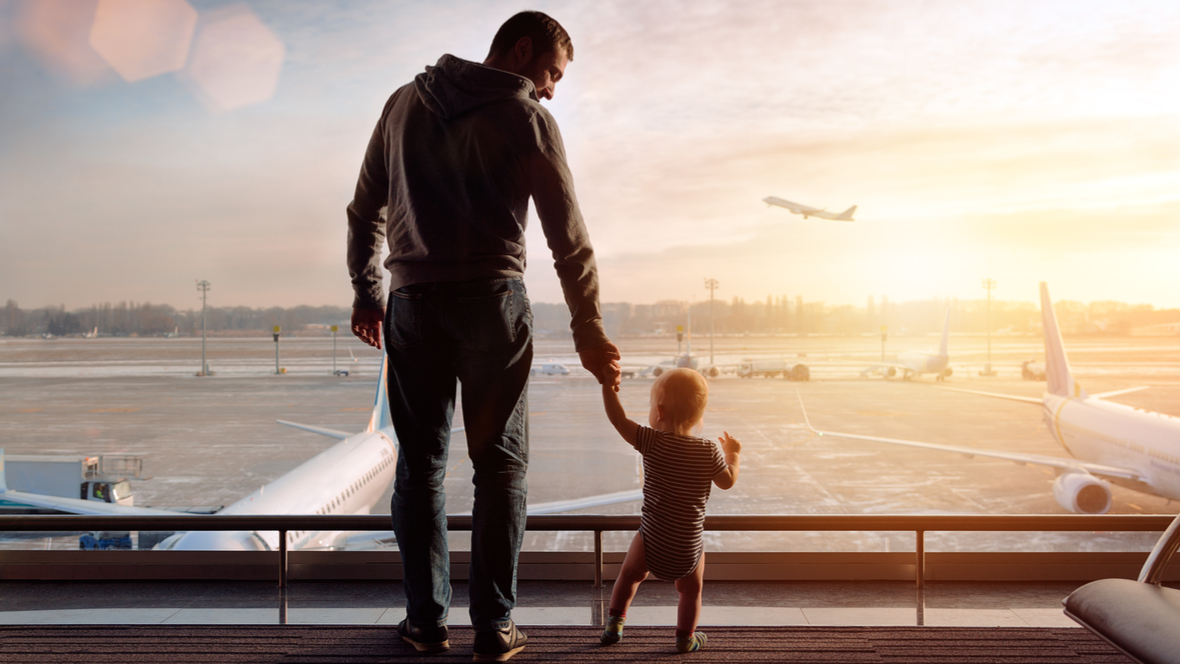 Are you considering having children with a tender-hearted Cancer man? Maybe you have children already and are curious what he’d be like as a father figure. Whatever the reason, here are some things to know about a Cancer man as a father.

He is super in tune with the kids

This is probably one of the best father’s in the zodiac. He lives for creating and taking care of a family. He’s empathic so he is very much in tune with his children at all times.

He is able to tell when they are upset, need something, or just want to be loved. He’ll take care of them accordingly. He’s very tender-hearted and this will reflect to his children.

Cancer man was brought into this world to create a family and so this is normally his #1 priority in life. After he gets the family he’s always wanted, he will make them his priority at all times.

Yes, he will consider his work important as it’s a means to continue furnishing his family with everything they could ever need or want. He knows it’s important to hold down the family stability.

He will require a wife that can just about do it all so that they can be equal partners and equal parents. Know that in your Cancer man’s hands, the children will always be well loved and cared for.

He is a very loving man 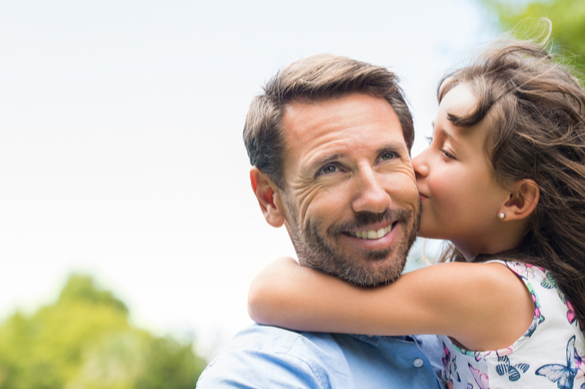 As I mentioned, the Cancer man is very much into taking care of his family. He will dote on the children and will want to show them off. He has so much pride in the family he creates that he’s beaming inside.

This may be one of the most loving fathers you could ever imagine or hope for. If you are considering marrying a Cancer man to start a family with, you’re not wrong for it.

If you’re already with a Cancer man, you’ve seen how wonderful and loving he actually can be. Now think of how wonderful he will be with children whether they’re his blood or if they are adopted, he will love them equally.

He is a natural nurturer. This is what he is here in life for. He’s a born family man and only in rare circumstances would this not be true. Perhaps if he has a moon or rising sign that is more of a loner then this would change the dynamic.

However, most Cancer men are seeking to form a family and raise kids. He’s one that doesn’t mind help populating the world with his spawn. He takes great joy in being a father.

The kids may lack discipline around him

Cancer man will be the dad that the children go to when they really want something. You two will have to come to an agreement not to override each other. If you set a rule into place, then he needs to respect it.

If not then the children could totally play the two of you until they get what they want. Dad is easy and fun. This means that he will need a partner with strong integrity and has the ability to put her foot down when needed.

The children need both parents to learn how to be well adjusted. If Cancer man had it his way, he’d make sure the children have everything their little heart’s desire.

He knows that it’s probably not the best in the long run but he cannot seem to help himself. Watch him when he goes on shopping trips with the kids. He may overspend. Perhaps a budget will help keep things in order.

He can’t be the parent that makes the rules 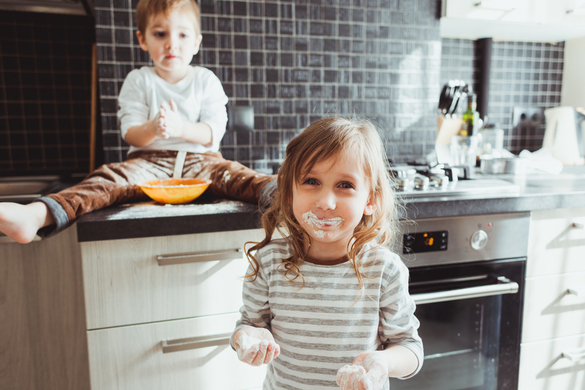 Again, be sure you two have some guidelines in place before you have children. Create an understanding and plan that will work for you both. The kids will most likely look at mom to be the one to say no and dad being the one that says yes.

That being the case, you’ll have to accept that you will be the one that will enforce the rules. Your Cancer man will have to respect this and not allow the kids to sucker him into bending the rules.

This may be the biggest problem you have with him as a father. Honestly, it’s something that isn’t too big of a deal but it could potentially make the children grow to be entitled or think the world is like dad.

It’s probably not too common of an occurrence but keep an eye on it when you two start having babies. The first child will be the one that teaches you both lessons.

From there you’ll then have better footing and know what works best and what needs adjustment or fine tuning.

He can be over-protective

Since the Cancer father is one to dote over his little cherubs, he’s also one to worry about them constantly. He is a guy that wants his family to be safe and secure.

He is this way about his wife and will certainly be this way with his children. This could make him want to be a little too involved in their lives as they grow up. It could be frustrating for them.

This proud father will have to learn to balance things otherwise his children may resent him at some point. Talking things through with him and agreeing on ground rules may help ease his mind.

As the mother, you’ll need to be sure he doesn’t do anything crazy like invade their privacy. Remind him that it’s not healthy and will build mistrust with the kids.

That can be broken if the child is displaying harmful behaviors. Otherwise, a middle ground must be established so mistrust isn’t formed between the children and their Cancer father.

Naturally it will help you better if you get to know Cancer as much as you can before you get engaged, married, or start having babies. It will help you to flow in your relationship, marriage, and motherhood. Finding a nice balance between you will go far!