January 8th, 2021
You’ve found yourself an irresistibly charming Cancer man and now you want him to ask you out so you can get closer to him. It’s important you keep reading to learn exactly how to get a Cancer man to ask you out. 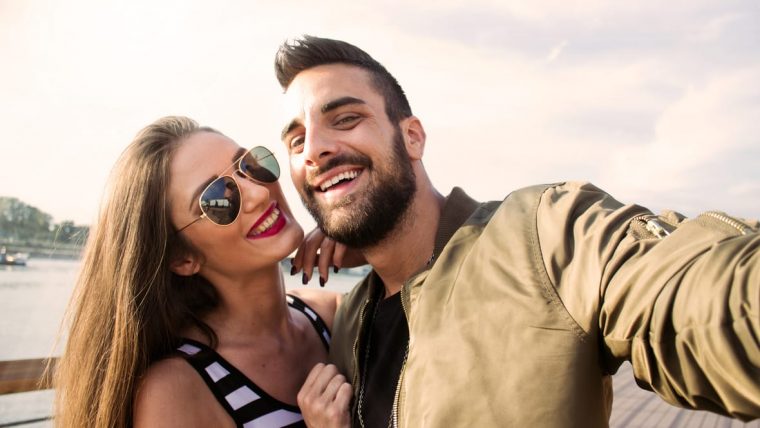 You’ve found yourself an irresistibly charming Cancer man and now you want him to ask you out so you can get closer to him. What can you do to get his attention and make him want to get to know you?

It’s actually not as hard as you would think. Dating a Cancer man is something you can accomplish if you take the right steps. It’s important you keep reading to learn exactly how to get a Cancer man to ask you out.

Cancer men love beautiful and sexy women. It would get his attention to show yourself off when you know you’re going to see him. Although I’m not saying you should be scantily clad or dress like you just stepped out of a naughty magazine.

Though truth be told, Cancer men can be rather naughty and love looking at women’s bodies. If you’re trying to win him over and get him to ask you out, you need to give out the right signal.

By dressing trashy he’ll think you’re a good time gal so that’s not the right message. If you want him for more than sex, you need to appeal to his sexuality without coming off as a one-night fling kind of gal.

To do this, you can wear clothes that hug your frame and curves. Wear tight V-neck sweaters or a camisole under a cardigan that is snug and flattering for your figure.

Wear a sexy skirt that shows off your legs, but not short enough that your lower half is hanging out, if you know what I mean. Thigh high stockings or socks, knee-high socks, etc. will make it look hot.

If you wear jeans, make sure they are skinny jeans or capris. Those are really sexy because he can check out your legs and your booty. He really wants to see what you’ve got without seeing it all (in the nude).

The idea is that you’re showing him what he’s got to work with should he get together with you. It’s like presenting a fancy gift that he knows he gets to unwrap.

Dressing sexy can definitely get a Cancer man’s attention. He’s a very sexual guy and he loves looking at woman’s curves. So be sure to show him what you’ve got in moderation. 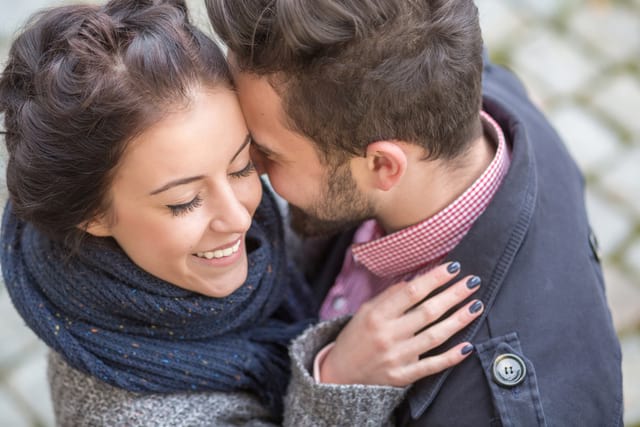 I know it sounds odd but Cancer men love alluring smells on a woman. It gets their attention and makes them think of home, sex, and family. One of the best scents that you can wear is vanilla or vanilla musk.

It’s a dessert type of smell that he absolutely will notice and may stay on his mind, especially if you wear it every time you’re around him. Give it a try and see if you can’t turn his head!

Of course, it’s even better if you are to lean in and talk to him. He needs to get a good whiff while looking at you. Look him straight in the eye when you talk so there is that flirting going on that he’ll feel quite turned on to.

Bring him a cup of coffee, talk to him about little stuff, ask him what types of desserts he likes then try to smell like those if possible. Trust me on this… he will absolutely go nuts.

Once you nail down the stuff he really likes and you start to smell like it, you’ll become irresistible to him. He’ll look forward to seeing you and smelling you. It will put a memory in his head that he’ll cling to.

Naturally, if you want to get that delicious Cancer man to ask you out, you’ve got to flirt like crazy with him. You have to make it really obvious that you like him, otherwise he may think you’re just being nice.

He needs to comprehend that you’re actually into him. Flirting every time you see him will give him some sort of idea, but you’ve got to go a little further. This is going to sound scary, but you need to try to get him to have coffee or tea with you.

If you work together and have a lunch area, you can ask him to meet up with you on break to have a coffee, OR you can ask him “would you like to have coffee sometime at the café down the street?”

This is where you find out if he’s actually interested in getting to know you better or if he’s not into you. If he smiles and acts genuine with his answer then you know he likes you.

If he tells you he’s terribly sorry but he can’t, then you’ll know he’s not feeling it. This is the step where you will at least have put yourself out there and let him know that you’d like to see him outside of where you normally see him.

Whether you work with him or you run into him some other kind of way frequently, this all works about the same really. Make yourself present often. If the Cancer man notices you and likes you, he will respond with the like.

Get Into His Psyche

You may be asking what this means. It means that you need to talk to him about things that matter to him, so that he will actually bond with you. Talk about your family or your aspirations to marry one day and have kids.

He’s a family guy and that’s his ultimate goal. You are going to want to discuss things that get his attention and pull at his heart strings. Show him that you are wife material and that you’re ready.

You can also talk about helping other people or animals. Basically, to get a Cancer man to want to be around you, you have to appeal to his love of humanity and having a family.

You can also be really considerate with him. Ask him when you see him how he is doing and how he’s been since you last talk to him. If he talked to you about his dog or his car, ask him what’s going on with those.

Showing him that you care how his life is going and his welfare will make him feel good about you. A loving, caring, beautiful heart is what he is looking for in a partner, wife and mother of his future children.

Try To Be Just Mysterious Enough 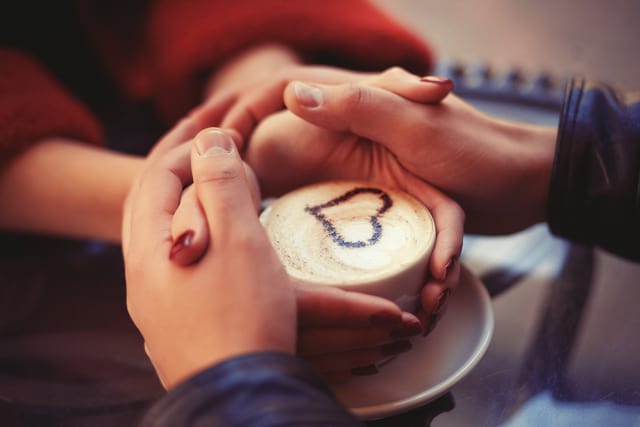 You never want to give all your information away to a Cancer man. Part of the appeal for a Cancer guy is to get to know a woman over time. If he knows everything about you, you become boring to him.

This is pretty much standard for most signs, actually. It’s usually better to reveal just enough to get him interested then save the other stuff for giving out over time.

Let him see your vulnerable side but not all of it. Letting him know how your feelings operate but keeping some of yourself hidden will excite him to a degree that will make him want to spend time with you.

Plus, the more you flirt and are a mystery, the more he’ll want to investigate. This will likely cause him to start chasing you. In fact, letting him know you like him will make him want to run after you, provided he’s single and looking.

But be aware that some Cancer men are very nice and it would seem they are flirting but in fact, they are just being a good guy. You need to be able to spot the difference.

If he is just being nice, he will talk to you, smile, and seem interested but then he will never ask you out. If he never asks you out and kind of politely shuts you down for the offer for coffee, he’s not into you like that.

Read next: The Five BIGGEST Turn-Offs for a Cancer Man

Cancer men are tender hearted guys. They tend to be very sweet to most people and can be taken the wrong way. Women may think he’s coming on to them when he’s just being cordial.

If you try to advance on him and he doesn’t take the bait and run with it, he’s not interested. Even if he’s still very nice to you and asks you how you are doing, if he isn’t asking you out, he’s likely not interested in you as a date.

Being friendly is part of his personality. Take it with a grain of salt. You now have tactics to use. Either they will work and he will take you on or he’ll let you down as gently as he can by not going out with you.

Talking about Cancer men reminds me of adorably talented actor Chace Crawford. He has that gentle appeal that makes you want to get closer. He fits the Cancer man bill for sure.

So tell me, are you a woman that has gotten a Cancer man to ask you out? What did you do to get him to that point? I’d absolutely love to hear how you did it!

And now that you’ve got your date with a Cancer guy, you have to try out my free compatibility quiz to see if you two are meant to be! Check it out here.