July 30th, 2019
What are Cancer man's best qualities? Here are some of the Cancer man’s best and most honorable traits that make a woman feel like a Queen. 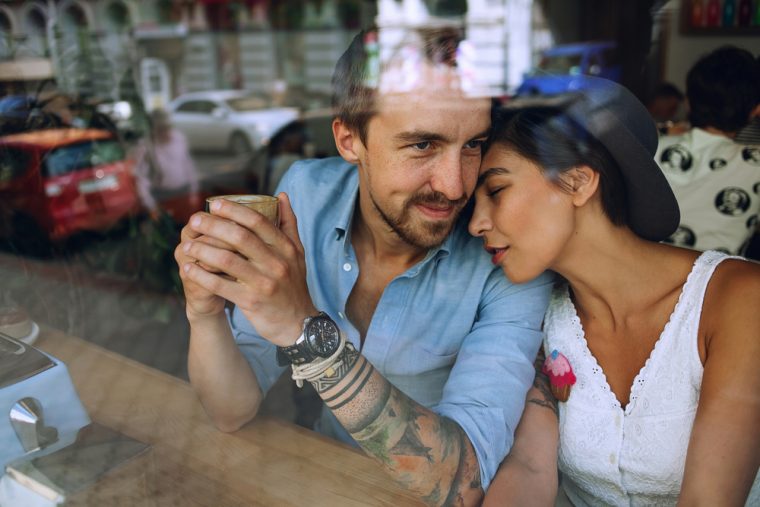 Are you considering getting closer to a Cancer man but unsure what he might be like going forward? Here are some of the Cancer man’s best and most honorable traits that make a woman feel like a Queen.

Cancer men are the support system that everyone seems to lean on. They know how to empathize and how to give some sage advice to whomever may need it. Even if he’s just a shoulder to cry on; he’s a great guy for this.

Even strangers will be drawn to this guy and inexplicably start talking about their problems to him as though they’ve known him forever. He didn’t ask anything other than “how is your day going”.

He is a highly sought out person for those who feel lost. It’s his lot in life to help people feel safe, secure, loved, and healed. He may not know he’s doing these things though. It comes to him quite naturally.

At times he finds that some people become a little too attached to him simply from his kindness. His ability to really listen and understand where people are coming from can land him in hot water sometimes. People misconstrue his intention. 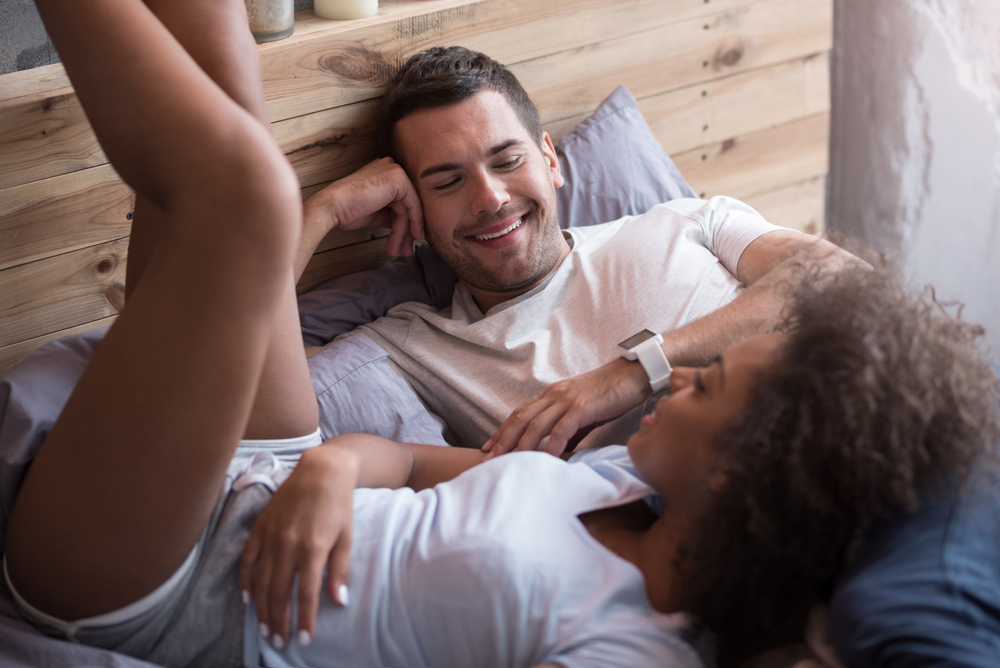 Where many people are fixed on their own ideas; Cancer man is a bit more open. He may think a certain way for the most part but if someone has some ideas that are interesting; he may mull them over.

An example would be that he grows up in a certain religion but is able to embrace someone else’s ideas about their own religion. He doesn’t have to join but he’ll understand where they are coming from thus being accepting of them.

He’s one of the least judgmental people you could ever meet. It doesn’t matter what walk of life you come from; as long as you’re generally nice person; he’ll accept you into his heart.

Your ideas, concepts, and dreams will be very interesting to him. Even if he doesn’t believe in what you do; he’ll still respect what you believe and what you feel to be true to you.

The Cancer man is the type of guy that will not only remember important dates; he’ll also want to celebrate each one of them. From your first date with him to your marriage; he’ll want to pay homage to every step of the process.

He will remember birth dates, anniversaries, “the first time” in anything, and even really special dates you had together. He’ll save movie tickets, take plenty of photos of the fun things you do together, and maybe even a matchbook from a particularly romantic restaurant you ate dinner together at.

It’s not uncommon for him to have a little box to collect heirlooms from all your outings together. Even plane tickets are collectable to him. Everything is special to him when it comes to his love.

He will likely remember your favorite flower, perfume, jewelry, food, candy, etc. Romance is easy for him and making you smile is even easier. His heart is huge and knows no bounds.

Once a Cancer man has committed his heart to someone; he will stick to it. He wants a love that lasts a life time. He wants a romance that will never end and will always be magical.

Even when it seems things are not going well; he will try to work at cheering up the situation and make things better. Improving the relationship in any way that he can; he’ll give his best!

He’s not just like this with his partner but also with his family, friends, and anyone else he really cares for. He’s the type of guy that will indeed, give you the shirt off his back if you’re in need of one.

This is the type of guy you will see feeling so sad to see the homeless going without food that he will volunteer at a soup kitchen or bring people on the street some groceries.

He’s a humanitarian and is often seen helping people with whatever they need. He is also typically one to help animals of any kind. He cannot stand to see any human or animal suffer in any way. 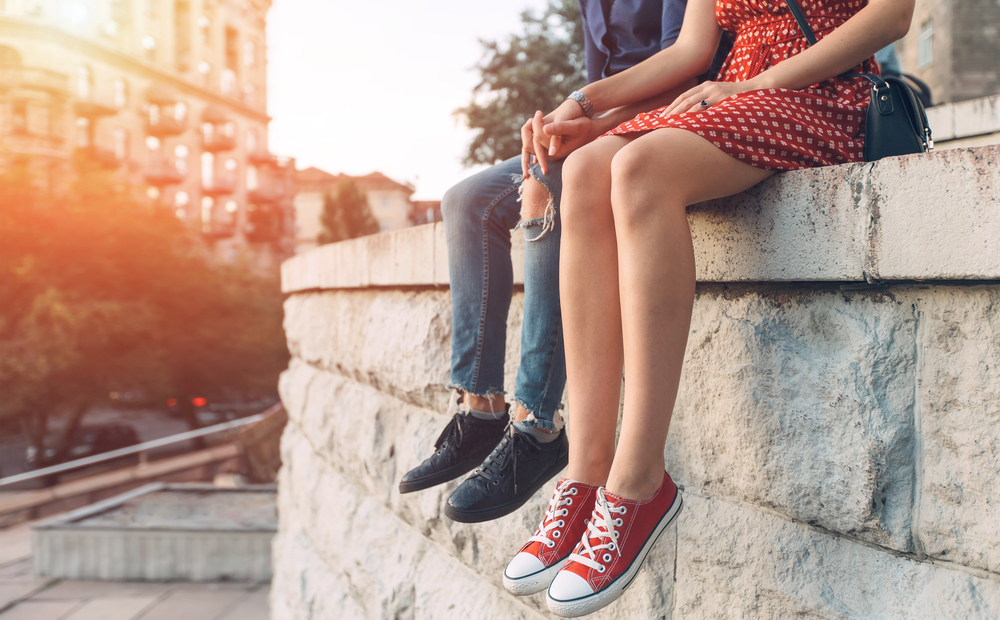 If the Cancer man tells you he’s going to do something; he’s going to darn well do it unless something happens to prevent him from it. If that happens; he’ll find another way.

He isn’t one to make promises he cannot keep. There are always exceptions to this rule of course but the healthy Cancer male will not be flaky. I say healthy because some Cancer men can fall into addictions which can alter their behavior.

A clean and sober Cancer man is one to behold. He’s a true treasure and you should have no trouble being able to rely on him to be where he said he would be and on time.

He’ll also get things taken care of that he promised he would. Even if he caught a cold and feels miserable; he will still make sure your car gets an oil changed, the children get dropped off at school, and he brings YOU chicken noodle soup because you’re ill too.

Cancer man is all about a sensual experience when it comes to sex. He will go above and beyond to make sure his lover is totally fulfilled. He may have some kinks of his own but he’ll only do what you’re comfortable with.

Watching you in ecstasy will make him enjoy his own orgasm that much more. When both of you are happy and linked together; the relationship will blossom and take shape for the future.

He’ll always try to keep the fires burning in the bedroom with his lady love. Giving up isn’t his forte. Enjoy this magical man for he is a unicorn in the world of today. Click here to learn more of what a Cancer man wants from a woman.

If you want to understand more about Cancer man’s best qualities, and what’s he actually like, click here and learn everything you need to know about him.