Crucial Facts about Cancer Man You Need to Hear Right Away

March 10th, 2020
What facts do you not know about Cancer man? Cancer men are sensitive and want to be loved, want affection, and wants reassurance that you’re there for him. 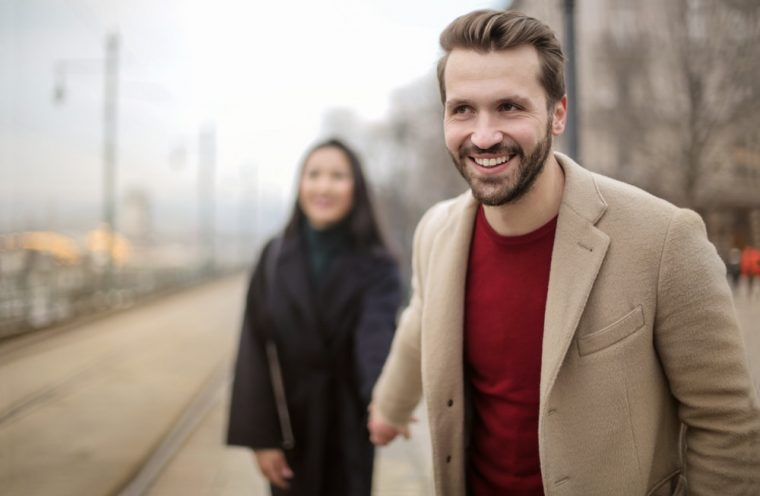 You cannot fool this guy. If you want to get under his skin and into his heart, you’re going to have to really work at it. You have to prove to him how caring, giving, and loving you are.

He isn’t the type to believe just anything you say. This is especially true when you’re talking to him in person. He will pick up on whether or not you’re being truthful but he can also sometimes do this via phone.

Be very careful and always be truthful to him. He doesn’t always let on what he knows or what he feels about you but as long as you realize he can most likely read you like a book, it would be good to just stay on point and honest.

He knows how to guard his heart this way and is sometimes why he may take his time getting involved or putting you through a barrage of tests. Tests are his way of seeing if you’re really the one he’s looking for. Some facts about Cancer Man are undeniable, they are emotional and can on some occasions be mysterious.

The Cancer man is a humanitarian type and so it’s not that uncommon for him to want to help someone in need. While the Cancer man wants to help you, he also wants you to be able to help yourself.

It’s weird because he wants you to need him but not in a financial sense. He wants to be needed emotionally and perhaps spiritually but he definitely wants you to hold your own where money is concerned.

When you’re helping yourself and taking care of business, Cancer man will be more inclined to buy you gifts to show his affection toward you. You will know when things are going well if he starts giving you gifts.

These are a token of how he feels and that he feels as though he’s building a strong bond with you. In other words, this is a fantastic way to know if a Cancer man is into you or falling in love with you.

Cancer Man in the Shade

One thing to know about water signs is that they are secretive. It doesn’t necessarily mean they are cheaters or that they’re hiding important information from you that you need to know.

It simply means that they are mysterious and they like to keep some things to themselves. They are sensitive souls and don’t want to divulge every little detail about themselves as it would make them feel stripped naked so to speak.

They need to feel secure and safe. This is why they take awhile before they trust someone enough to open up about their personal lives. They may never fully open up about everything but that’s alright as long as it’s nothing that can hurt anyone.

Once you trust the Cancer man, you have to accept that there are things about him that he may not tell you about for years if ever. It’s alright as long as it’s not something that will bite him or you in the rear later.

If you ever doubt him or worry about things like this, simply ask him if there is something you need to know that could resurface later on if he hasn’t fully dealt with it just so you have a “heads up”.

He’ll likely understand and if there is such a thing then he may tell you. If there are things he knows but doesn’t think it will hurt you or resurface the he will simply tell you “there is nothing to worry about”.

Of course if he is secretive in a way that sets off your own intuition then you probably should start paying attention to his actions to make sure he’s not lying to you or withholding damaging information. 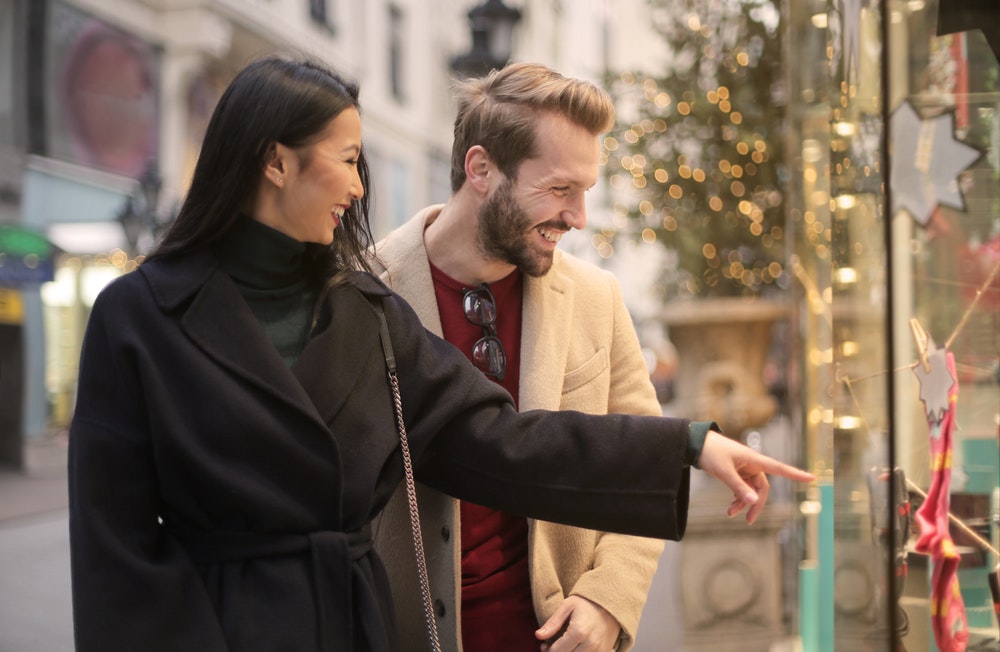 Lots of Love, Patience, and Understanding

To love a Cancer man means being patient with his mood swings, understanding that he is someone who will have crazy emotions periodically, and that he needs your trust as well as love.

Some facts about Cancer Man are, Cancer men are sensitive and want to be loved, want lots of affection, and wants reassurance that you’re there for him. Again, he needs security and you’ll have to basically show him that you’ve got his back.

Once he feel secure with you, he’s more likely to show you his grateful heart. Naturally you’ll need to show him how grateful you are to him for being so kind, generous, and strong for you as well.

He needs periodic check-ins to let him know how he’s doing. It’s kind of like a progress report basically. He has to feel wanted and needed to want to stay in the relationship.

Naturally when you’re calm while he’s going through an emotional storm and you prove your stability which is what he needs to help anchor himself. It takes a strong woman to hold true to a Cancer man.

You’ll be his all purpose woman for the most part. Give him what he needs, wants, desires, and he’ll be yours!

This man is typically very popular because he’s a fantastic listener and people since his empathetic nature. People gravitate to him for advice about their own lives. Get used to this!

He will also always be there for his friends and family. You’ll have to share him sometimes. You have to understand that he’s a much sought after person and will often need to divide his attention with someone in need.

As long as you know that he loves you and will get back to you when he’s done then you’ll find that he’ll be most grateful for your love. You helping him helps others.

Have a Cancer Man experience to share? You know some other facts about Cancer Man you want to share? Tell me about it!