Home » Cancer Man with Libra Rising: What’s he like? 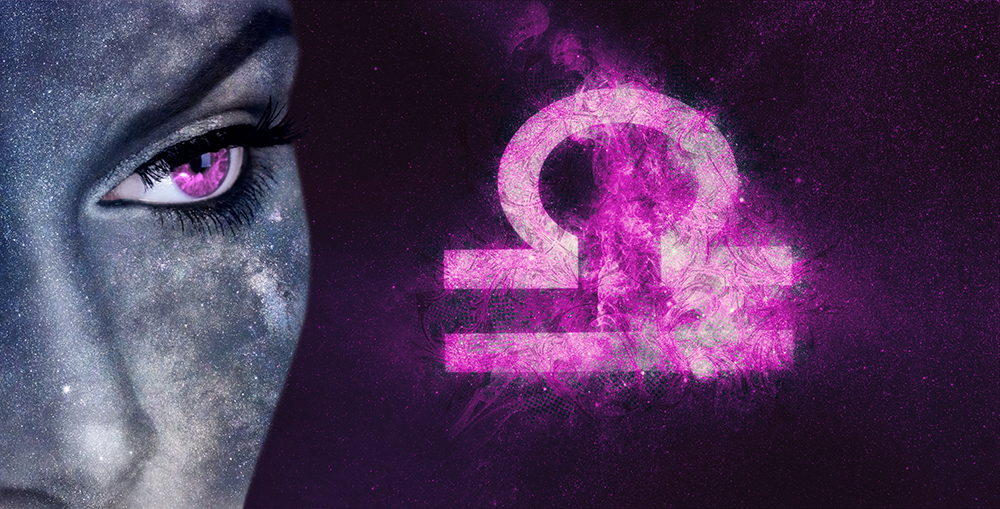 Are you dating or considering dating a Cancer man that gives off an uncomfortable vibe? It’s almost like he’s confused or uncertain of what he’s doing at any given time? Maybe he’s indecisive? If he has Libra rising, there is a reason for it. Keep reading for more information!

The Cancer man with Libra rising will be a bit contradictory. Cancer man wants to build success, find a wife, and have a family. Libra rising is a bit indecisive and cannot ever make up his mind if someone is the right one or not.

The Libra rising Cancer man wants to go out and be social which goes against the core of Cancer’s feelings. This creates a bit of a tug of war within him. Should he go out or should he stay home?

This indecisiveness will cause him to have problems getting out and meeting someone special. Even if he does get out, he’ll be socially able but won’t be committal.

Cancer man wants the right woman to build a relationship and/or marriage with. Libra rising is looking for his soul mate and isn’t going to settle for less. This makes Cancer more critical in what he’s looking for.

Cancer can move slowly but Libra will move slower. He’ll be uncertain much of the time which will definitely confuse the heck out of any woman he dates who wants to get closer to him.

When it comes to Relationships 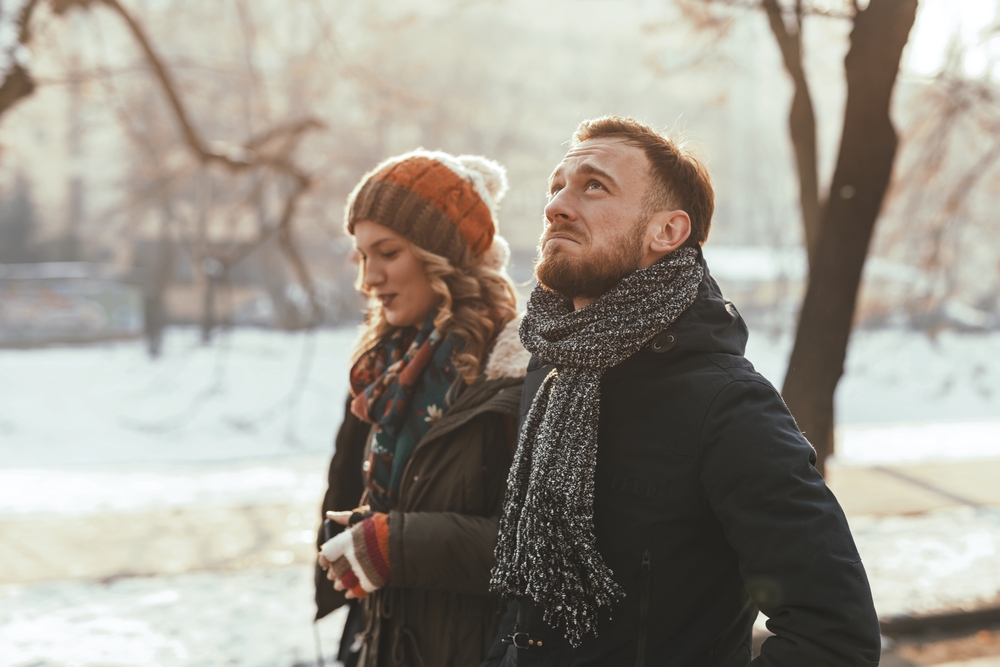 When the Cancer man with Libra rising finally does get into a relationship, he’ll expect a partner who is non confrontational. He’s too sensitive to deal with anyone who gets in their face, yells, or has a temper.

He requires a woman with a cool attitude and doesn’t let much get to her. The less rattled she is, the less rattled he’ll be. Cancer man and Libra are both sensitive souls that can be touchy.

This may be a little difficult to deal with at times though. Cancer man is moody which can cause the calmest of people to lose their cool sometimes. The Libra rising side of him will not like it though.

It will be a balancing act and as long as you don’t feel you’re walking on eggshells, you should be successful in a relationship with the Cancer/Libra rising mix. He wants a home that is peaceful and comfortable.

This guy will likely be very loving when it comes to the bedroom. He wants to please you and make you feel as though he’s the only man you could ever want in the bed.

He’ll find out what you like and will do what he can to make sure you get it. He’s not afraid to experiment a little bit and will be receptive to trying new techniques, toys, or lubricants. Even body painting may be enjoyable.

He is very loyal usually but the Libra rising side of him may make him a bit of a flirt as he’s an attention seeker. It can be frustrating when you give him tons of compliments but still he wants to hear it from other women.

This doesn’t mean he’s going to cheat or move on with someone else. It simply means that he requires more adoration than you can provide even if you’re giving him loads of it.

He cannot and will not be able to tolerate a jealous partner. His Cancer side is jealous but his Libra rising sign will not like it when you try to get jealous with him or his friends.

It’s a delicate balance that has to be made. Compromise will have to be worked at in order to make it last. 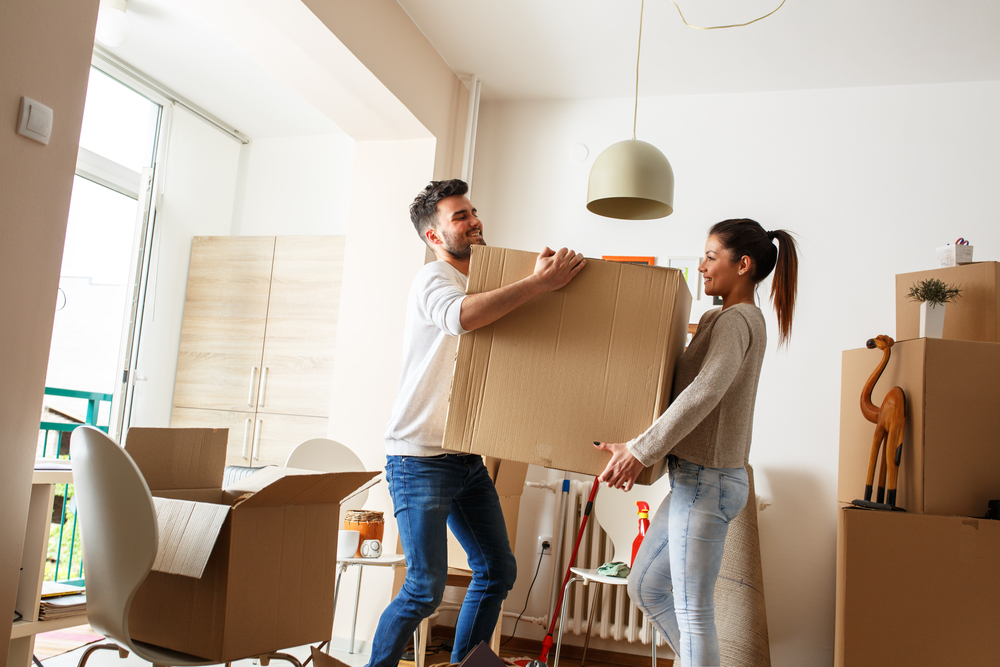 Settling down with a Cancer man with Libra rising can be a bit frustrating. He’ll make you feel loved and comfortable yet he has no interest in doing mundane things such as housework.

Keep in mind that he doesn’t take well to critique of any kind. This means that it won’t help you to try to chastise him for not taking out the trash or picking up after himself.

He figures that you’re the woman of the house and you can handle it. If you try to push him to get off his keister to help clean up, you’re likely to experience some conflict with him.

He may agree to do some of it but don’t expect much out of him because he’d rather do none of it. Clearly he requires a partner who doesn’t mind doing the bulk of the housework.

Naturally if you’re not into cleaning too much either, you can perhaps try to hire a cleaning service or maid to come in and do it periodically. He’ll have no objections if you two have enough money.

He’d rather that than the alternative anyway. Though what wins his heart that much more is a woman who can work, cook, clean, and take care of the kids. He’s looking for the perfect housewife who also has a career.

Crazy isn’t it? He knows that this woman doesn’t exist but it won’t stop him from daydreaming that she does. While you know that you can only live up to so much, he needs to pull his head out of the clouds and accept reality.

Again, you’ll need to really talk and get some ground rules set between you two so that you can avoid misunderstandings or potential arguments that get heated enough to scare the sensitive Cancer/Libra rising man.

It may actually help you get a better handle on the Cancer man by learning all that you possibly can. Click here to get some more information to help you figure him out and keep him.