4 Signs Your Cancer Man Still Has Feelings For His Ex 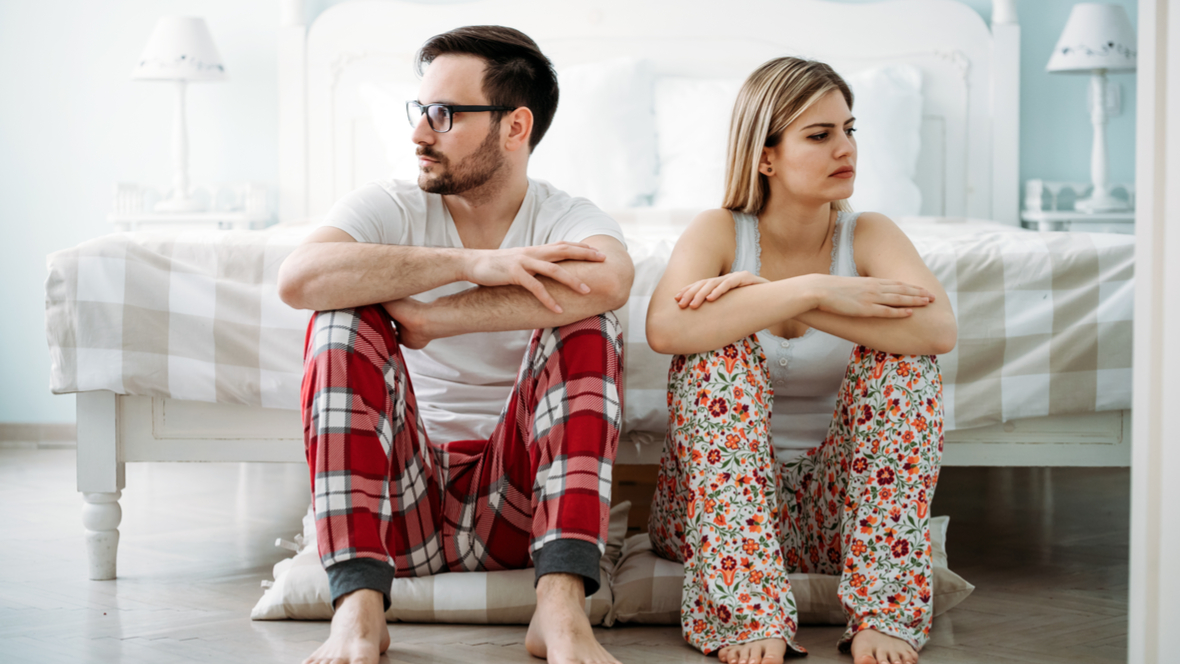 Is your Cancer man and his ex girlfriends a problem? Perhaps he’s brought her up on conversation lately and it sounds like he may still harbor some emotions for her. Learn all about the signs that your Cancer man still has feelings for his ex.

The Cancer man typically has a hard time moving past a failed love. He will take a great deal of time to work past the hurt or love he may still feel for someone. That doesn’t mean he won’t find love again.

He isn’t one that will go for several years without dating someone. Cancer knows that there is always more love out there to be found and so when he meets someone that sparks his heart, he’ll go ahead and move on.

While he may move forward, he may still have some feelings left inside him for the last person he really loved. That may be a love that will never go away but it will lessen with time.

Be careful when you get involved with a Cancer man who is fresh out of a relationship. I say this because sometimes the next woman is a “rebound chic” meaning that he won’t develop long-lasting feelings.

I’m not saying it’s impossible but I am saying that it takes him a long time to let go of the feelings he had for someone he was so very close to, especially if he was with this person for many years.

All this being said, yes, he will undoubtedly talk about his ex to you from time to time because it helps him work through getting some closure. Naturally, if he’s already in love with you, he shouldn’t talk about her too much.

It’s normal to talk about ex’s but if he’s doing it in excess, there may be an issue. You’ll have to decide where that proverbial “line” is. Certainly, you don’t want to hear about his ex constantly. 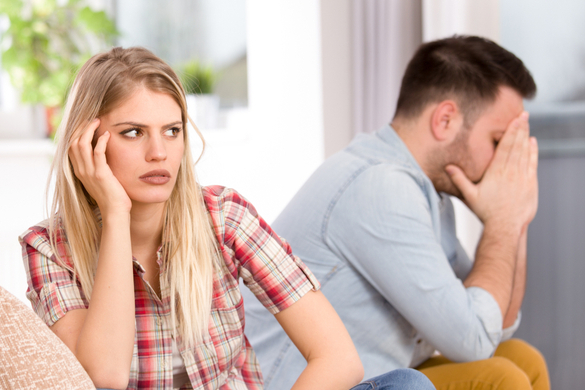 Is your Cancer man still in love with his ex? Well, there are ways to find out and what you really are going to have to do is watch his behavior and his actions to find out more.

Cancer men may have a tendency to do things in excess and can be prone to addiction. You’ll have to figure out which may be the case. Though if you do happen to notice him being connected to her via social media, take a look.

If you are seeing him answering her messages often, leaving comments or likes on her stuff every day or every other day, there may be something more going on there and it may not be good news.

Is Your Cancer Man Not Over His Ex?

Always watch for the red flags with your Cancer man. You know he’s a loving guy and because of that, he has a hard time letting go of someone he once loved, especially if she expresses she still has feelings for him.

She may want to remain friends with him and he decides to call her his best friend thus leaving you feeling frustrated and confused. If he spends time with her at all without you, there may be a huge problem.

Is she leaving lots of comments or likes on his stuff on social media? If so, she may be the one trying to win him back over. At that point, you should address it with him to make sure he’s not feeling something back for her.

Naturally, if you notice any red flags that make you feel concern or your gut is pulling at you, there may be something more going on that you’re not comfortable with.

In this case, you need to talk to your Cancer man very honestly. Tell him exactly how you feel about what you’re seeing, hearing, and feeling. He’s empathic and will get where you are coming from as long as you don’t blow up.

Just calmly explain your feelings and he’ll try to identify enough with you enough that he’ll want to try to explain things better. Unless he does want her back in which case he may tell you that he does miss her.

If he loves you or deeply cares for you, it’s not likely he’ll dump you to go back to her. However, there ARE cases where it can and does happen. It doesn’t matter whether you bring it up to him or not.

He will do what he wants or feels he should. Nevertheless, talk to him when you start to feel there is something more going on. Always be honest with him and always ask him to be honest with you.

What Else Can You Do? 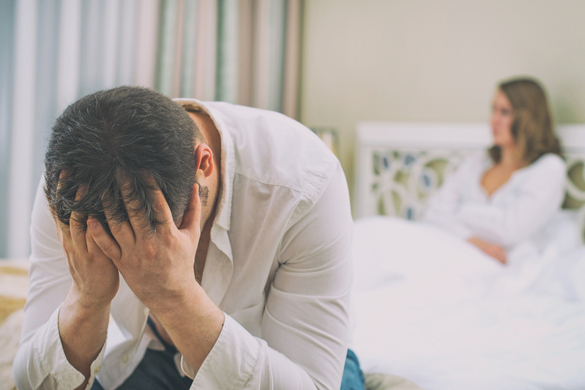 Maybe he IS in contact with her, cares for her a lot, but isn’t interested in rekindling a romance. Perhaps he just wants to stay friends with her so that she’s still in his life in a more benign way.

You’ll never really know until you actually talk to him about it. Always trust your intuition though, it always will tell you the truth whether you can see it or not. Sometimes you can be really upset but your gut somehow feels calm.

Never listen to your head as it’s too logical. Your heart feels far too much and has no sense of reality sometimes. Your gut is the only logical one and the one that will tell you the truth. Go with it and don’t be threatened by the prospect of the Cancer man ex!