January 24th, 2022
Is your Cancer ex reaching out to you suddenly after months of no contact? Learn what to do when your Cancer ex messages you out of the blue! 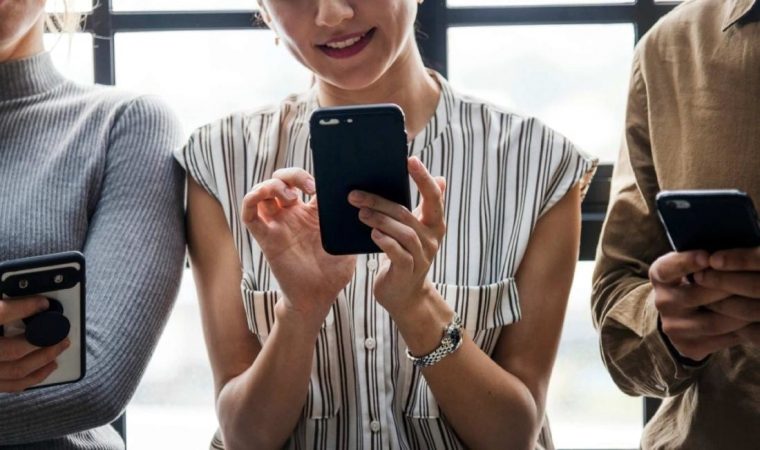 Is your Cancer ex reaching out to you suddenly after months of no contact? Why? What does he want? Does he want you back, or is he just trying to see if you’ve moved on?

Whatever it is, you’ve got to know what is going on so you can prepare yourself. He may be trying to play you, or he may be craving you. Keep reading to learn what to do when your Cancer ex messages you out of the blue!

Your Cancer Ex Misses Your Friendship

Sex always leads to something else for the Cancer man. When your Cancer ex messages you, he will talk about the things you used to talk about, minus relationship stuff.

He may not bring up your actual relationship at all. Whatever hobbies you two got into or activities that he misses, he may want to discuss those things because he still thinks of you as fun.

When your Cancer ex messages you out of the blue, he’s curious if you’re up for being friends with him again.

Could this develop into being something more again? Well… I suppose that will depend on if you both want it or not. The conversation would probably come up eventually.

Your Cancer Ex Wants To Know If You’ve Moved On

This happens quite a bit for women. The Cancer ex messages them out of the left field and starts acting friendly with the intention of finding out if you’re now seeing someone new or not.

It’s really none of his business at all, but for some reason, he’s burning to find out because it’s interesting to him to know if you’ve replaced him or if you’re still grieving the loss of him.

If this is what he’s doing then no good is going to come of it. This is one of those things that you will have to either ignore him or tell him it’s none of his concern.

Don’t give him any information. If you do, he’s going to feed off of it in some sick way. I don’t know why they really want to dig like that, but it makes them smug if you’re still single.

When they find out you replace them, a Cancer ex gets jealous even though he has no place to do that. He doesn’t want you but can’t take it if someone else does.

A good rule of thumb is that if he messages you to sniff things out… don’t tell him anything!

Your Cancer Ex Is Single… Again? 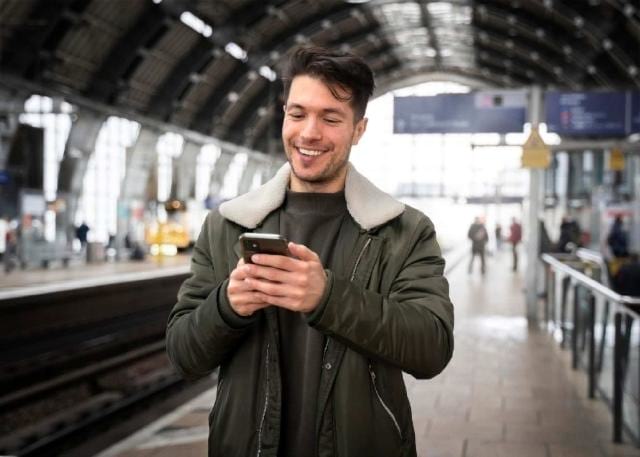 Have you seen any of the movies when someone is going through a weird time, they decide to go look back to all their exes to find out why it ended? “High Fidelity” is one of those movies.

His relationship ends and so he calls up his exes to find out why the relationship ended and whether or not another chance is possible. In the end, he finds that the grass is not greener on the other side.

You should check that film out and then you can see how this applies to the Cancer man looking backward instead of forward.

Your Cancer ex may have had a relationship after your breakup that he thought was going to be “the one” and instead, it flopped.

Maybe she broke it off with him and it broke his heart, as he’s used to being the one to call it quits.

It made him doubt himself and now he is in an existential crisis. He reaches out to you to make himself feel better or to remind himself that he’s a good guy.

It’s not your problem though, and you shouldn’t have to give him a “fix” for him to feel better. The break up happened between you two.

In the event he didn’t actually move on to anyone else then he may be feeling lonely and wants to talk to you because he doesn’t have anyone else.

Tell him you have your own issues going on and you don’t have time to help him figure himself out.

Unless you want to go backwards, you need to set him straight.

This reason seems to happen quite a bit, particularly if you two had a great sex life. Even if the rest of the relationship was a failure, he misses the hot times you had.

This is another reason a Cancer ex will “pry” into your life. He wants to know if you are up for having sex with him. Naturally, he’ll ask if you’re single – but even if you aren’t, he’ll still play with you if you allow it.

There is no doubt about it, Cancer men love sex and they sometimes are not picky about how they get it.

If he was really comfortable with you and thought you were fantastic in between the sheets, of course, he’s going to message you!

The Cancer man definitely doesn’t forget a fantastic lover. He’ll file that in his brain in his “just in case” folder.

Nope, I’m not joking. Ask any Cancer guy about this, he’ll tell you that it’s true!

A one-night fling may be all he’s after.

Be very clear with him if he’s suggesting some hanky-panky. Can you live with that? Ask what his expectations are.

He may start the conversation just being friendly but then at some point, he brings up sex.

As soon as he does that, be sure about what you feel and what you want or do not want. Make it very clear to him.

Your Cancer Ex Wants You Back! 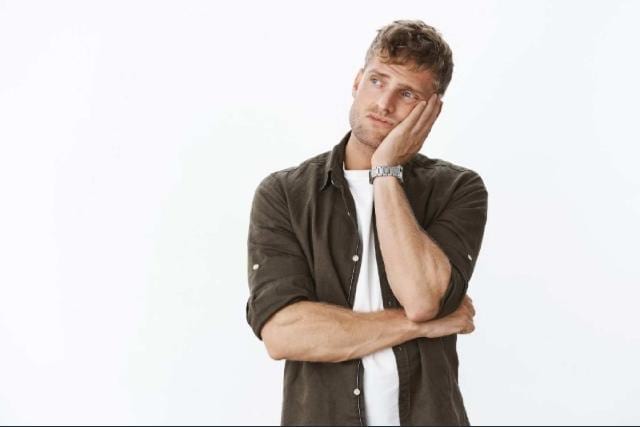 Of course, your Cancer ex messages you out of the blue when he wants you back. He may have found out that life isn’t as good without you.

It’s possible he’s tried to move on but found that he really wants you in his life and so he reaches out in hopes he can try to get you back.

You’re going to need to think this over very carefully. Do you want him back? Are you okay with trying again?

Were you the one that broke it off? Remember why you did and if you gave him another chance if it would be repeated.

If he broke it off and it really burned your heart, can you trust him again to stay this time?

Don’t just jump right back in. Tell him you need time to process and figure out if this is right for you. He’ll give you that if you two decide to try again.

Essentially, if he broke your heart, he has to work very hard to renew your trust and prove to you that he’s not going to run off again and leave you devastated.

Be logical in your approach. Normally, people say to trust your heart but that’s not always the right option. Using logic and your intuition are the two best tools you have.

This is why taking it at a slower approach is the best way you can find out if he’s back for good or if he’s back to sample your platter and then take off again without paying.

Want Your Cancer Ex Back? Let Me Help!

Is your Cancer ex trying to get you back, but you are terrified he might hurt you again?

Maybe you were the one that broke it off and he’s afraid you might hurt him again.

Whatever the case may be, healing is always possible.

Your heart wants what it wants, and you cannot ignore that simply because of fears that have built up over time.

Did he start texting you again but now when you respond, he has gone cold?

What happened? You thought you two were going to work out but he’s left you wondering.

You’ve got to get control of this situation before he runs off and then you don’t have a chance!

Get his attention and then make him crave messages from you.

It’s time he’s the one waiting and wondering.

The Cancer man is mysterious, no doubt — but he is still a man, first and foremost.

Appeal to his sensitive side to lure him back in. It’s not that hard.

Let me help you to do this.

Click here right now for my guide on texting the Cancer man! <<

Don’t waste any more time. He may fly away never to return.

Make sure he sticks around this time!

Be sweet as honey and he’ll be the unsuspecting bee coming to gather your nectar.

You also need to learn the things you shouldn’t text him because if you do, you may lose him forever.

Once you know how you should or shouldn’t text him, you’ll be able to handle your situation much more effectively.

Click here right now to learn all you need to about texting a Cancer man! <<

I wish you all the luck in the Universe.