Home » Do Cancer Men like Public Displays of Affection?

February 27th, 2019
Are you trying to find out do Cancer men like public displays of affection? He is somewhat private when it comes to deep intimacy. Keep reading... 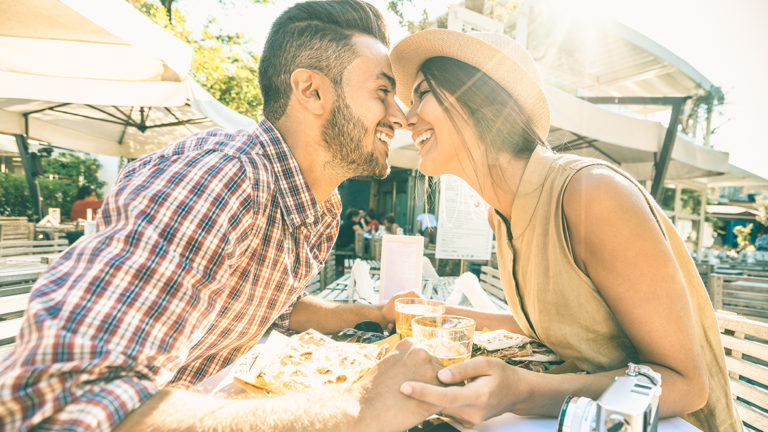 Whether you’ve just started to date a Cancer man or are interested in possibly dating one, there are some things to consider when taking things further. One thing you should know is how he feels about being public with physical affection. Read on for more information.

While Cancer men aren’t afraid of hiding their affection, they are rather reserved as to how much they will reveal. He doesn’t mind holding hands or having quick pecks on the lips.

However, he’s not likely to have a full on make out session in front of the whole world. He is somewhat private when it comes to deep intimacy. He does tend to believe that should stay behind closed doors.

Being sweet, hugging you, holding you from behind while kissing your neck, or even putting his hand in your back pocket of your jeans is alright. It’s all harmless and rather cute.

If you’re looking for him to grab your boobs, grab your bottom, smack your bottom, pull your hair, or do anything that exhibits sexuality, he’s not likely to buy into it and won’t appreciate if you try to initiate such things either.

Just keep in mind that when you’re out and about that he will welcome you grabbing his hand, putting your arm around his waist, playing in his hair, touching his face or giving him a sweet kiss.

If you try to shove your tongue in his mouth though, he’ll probably not be comfortable at all. He also will not take kindly to you grabbing his butt or other parts of his male anatomy. It’s not his thing. 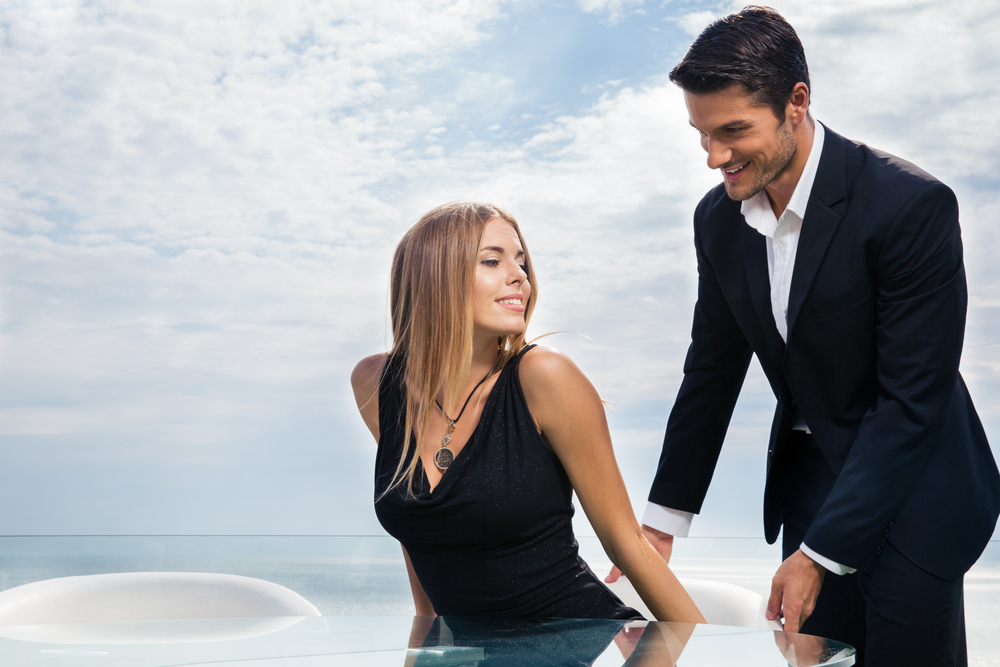 Cancer man is a freak in the sheets and he may even have some fetishes that involve communicating with other people via online resources. However, being out in the public eye, he wants to be respectful.

He will want to be respectful of his partner as well as the public who is around to watch what happens. Cancer guy realizes how uncomfortable many people may be with a couple who needs to be told to “get a room”.

Cancer man doesn’t want to be this type of guy. Cancer guy prefers to be sweet and gentle around others. His self respect and social standing may be at risk. He wants to maintain a clean cut image.

If you really care or love him, you’ll absolutely be able to understand that it’s not important to him to display his undying lust for you in front of the entire world to see. Shouldn’t it be enough that he wants to tell the world that you’re his?

Have self respect for yourself and for him when giving or receiving affection when you’re out and around other folks. He’ll appreciate you for the discreet behavior that makes him feel happy.

Yes! He absolutely is! However, when around the masses or even out at a grocery store, he doesn’t wish to make others uncomfortable with a sexual display as he sees this as disrespect in some form.

While he’ll have no problem feeling you up in the car on the way to wherever you’re going or on the way home, he doesn’t really want to do this where anyone can see. It’s none of their business anyway.

He isn’t as private as some of the other signs in the Zodiac but he is somewhat cautious. He is very intuitive and can feel when others around him are uncomfortable. This is why he strives to not do what makes people feel weird.

He’ll try to do more of what makes people feel good. Thus he will be a sweetheart in leaning over and kissing you on the cheek in front of people because he understands it makes you feel good and others don’t seem to mind.

Caressing his hands, face, or some other form of adoring affection will make him feel like a million bucks. Just don’t try to be too nasty or sexual. He loves sexuality but only behind closed doors. 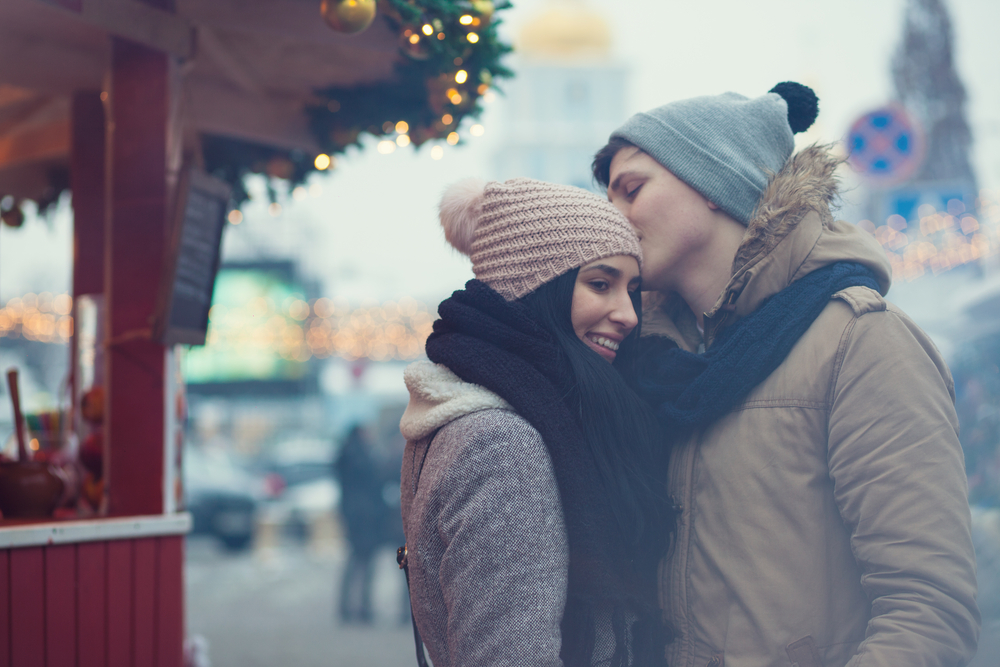 Cancer men are aware of other people’s feelings. He would never purposefully do things that may hurt others. He realizes that not everyone is in a happy relationship as he may be.

This means he wants to be courteous and not flaunt his affection in front of them as it makes them feel bad. So his heart goes out to those that may not have what he has and may never have it.

This goes beyond respect. This is part of is empathetic nature. He would really like for his partner to be the same way. He’d rather help humanity than harm it. When you starting worrying about him not grabbing your butt, think of people who have no one.

That’s the way he thinks! He feels bad for those who are going through hard times, break ups, or people who haven’t been with anyone in years. He’s consciously aware and tries to prevent anyone from having hurt feelings.

He’s very sensitive and caring about humanity. Out of respect and love for him, you’ll need to really understand this side of him. You can get small physical gestures from him in public all day long.

Anything more than that though, you’ll need to respect that he will only do those things when you’re not around others or are behind closed doors thus keeping it private.

Understanding the Cancer man is a huge prerequisite to getting closer to him. He’s moody but he’s also very loving and affectionate. He needs someone who will take care of him and adore him.

He also desires a bit of security. If you think you’re the woman that will give him what he wants, then please respect his privacy and desire to keep certain aspects or your relationship behind closed doors.

If you would like to really get to know more about the Cancer man, click here right now.