Home » Cancer Man Post-Breakup: Is He Crushed or Cheerful?

May 12th, 2020
Did you just experience a breakup with a Cancer man, and now you’re not sure what to do? There are some things you need to know about this Crab! 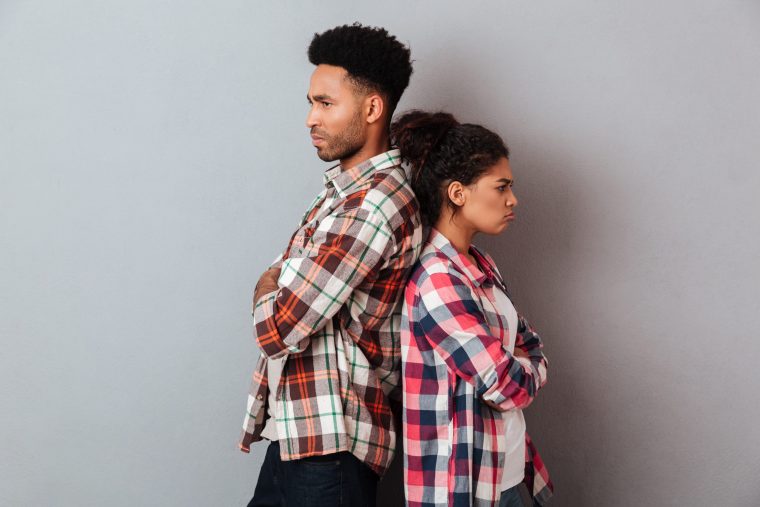 Did you just experience a breakup with a Cancer man, and now you’re not sure what to do? Is his behavior confusing to you? Is he saying one thing but acting a whole other way? There are some things you need to know about this Crab!

Breakups are rough—especially when your ex’s post-breakup behavior is unreadable. It’s normal to be confused by the way he’s acting—or not acting. The Cancer man doesn’t deal with emotions well, and he can be a bit of a mystery. Read on to get inside his head and navigate your post-relationship world.

Cancer’s Most Common Reactions to Being Left

How he acts after you two call it quits depends largely on who did the breaking. If he’s the one to leave, he may act as though everything is fine and all is right with the world. But if you’re the one to call it off, he might fall apart.

These are the most common MOs for a newly dumped Cancer guy.

When He’s the One Doing the Dumping 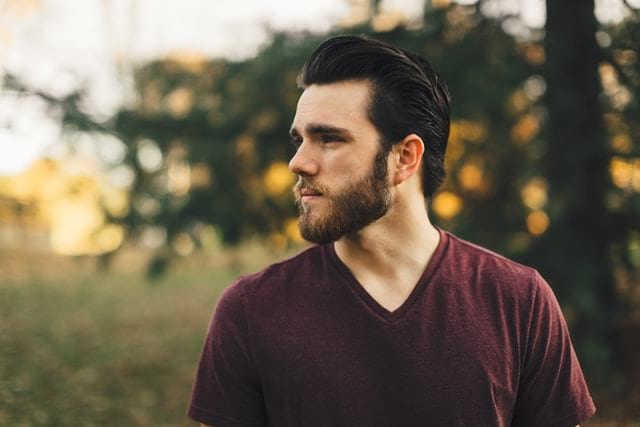 Cancer men are incredibly clever in manipulating people to get what they want. That includes trying to get you to believe you’re in the wrong.

He might be so smooth that you don’t even realize what he’s doing. He’ll make you feel bad, and before you know it, you understand why he wants to break up with you.

Sometimes Cancer men cheat in order to get caught, then use it to make you think it was your fault because of something lacking in the relationship.

Do you see what I mean? Cancers are good at twisting things to seem like the good guy. He may push you to break up with him to avoid taking responsibility.

He’ll do anything he can to piss you off or hurt you so that you call it quits. That way when anyone asks, he can say he didn’t see it coming, and he’s just shocked and hurt that you broke up with him.

He wants you to be the bad guy—and may even use that victim identity to reel in his next partner.

Will Your Cancer Man Come Back After a Breakup? 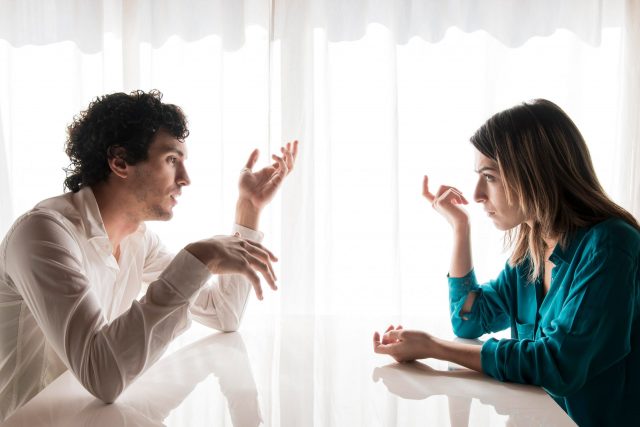 Whether or not he’ll come back depends on whether you broke it off or he did. If he broke it off to pursue another woman, then he may try to backtrack and return to you.

He may miss you for other reasons, too—like being reminded of the good times or photos of you two together—and realize he made a mistake.

If you called it off and broke his heart, he will have a hard time trying to make things work again. He won’t trust you, and that will make it hard for him to be convinced things have changed.

If you’re looking to get him back, try bringing up old memories and reminding him what you had together.

In the end, there’s no easy answer to this one. It will all depend on how things ended. It could go either way for the two of you.

Staying Friends After a Breakup 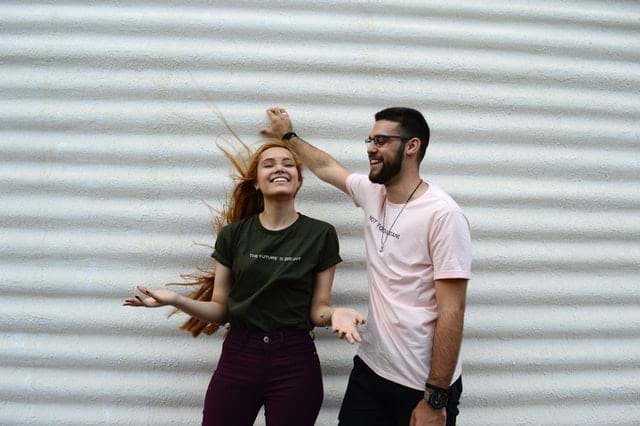 Is it possible to be friends with a Cancer man after you two have ended things? Yes!

The only way he’s going to refuse to talk to you is if you really did a number on him.

If you cheated on him, betrayed him, or hurt him deeply, he’s going to struggle with forgiveness and being able to move forward as your friend. He may also still be in love with you, which could make a platonic relationship very painful for him.

However, it may be that residual love for you that makes him want to be friends because he may see it as a path back into your heart.

He may try to sweet-talk you into coming back, or he may play the heartbreak card. He’ll tell you how down and out he is, how he can’t see his way forward, or even that he doesn’t want to live without you.

He may even try to use those tactics to keep you from breaking up with him in the first place. It’s ruthless, but this is part of the manipulation that he is very good at. Just watch out, and stand your ground if you’re serious about being just friends.

Whatever you do, never agree to be “friends with benefits.” One of you—or both—is bound to get hurt.

Read next: What Happens When You Ignore a Cancer Man – Brace Yourself!

You can never truly know what you’re going to get when it comes to a Cancer man and breakups.

How it goes from here depends on how well you know him and how well you two got along. The Cancer man is unpredictable, and his emotions are like a roller coaster.

Handle your Cancer man with great care. If you hurt him, things could definitely go wonky for you. If you proceed with grace, it may not be as bad. At the very least, you may end up with a friend for life.

Fun fact: Sexy MMA star Conor McGregor is a Cancer man. He’s tough on the surface but a teddy bear on the inside!

Did you break up with a Cancer man? What did he do in response? Share your story with our community in the comment section below (don’t worry, it’s anonymous).