Home » Cancer Man Pisces Woman Break Up – How It Will Go?

May 19th, 2020
Are you a Pisces woman who has been tangling with a Cancer man and has decided to break up? Perhaps you’re still in love with him but feel he may be trying to end it with you? 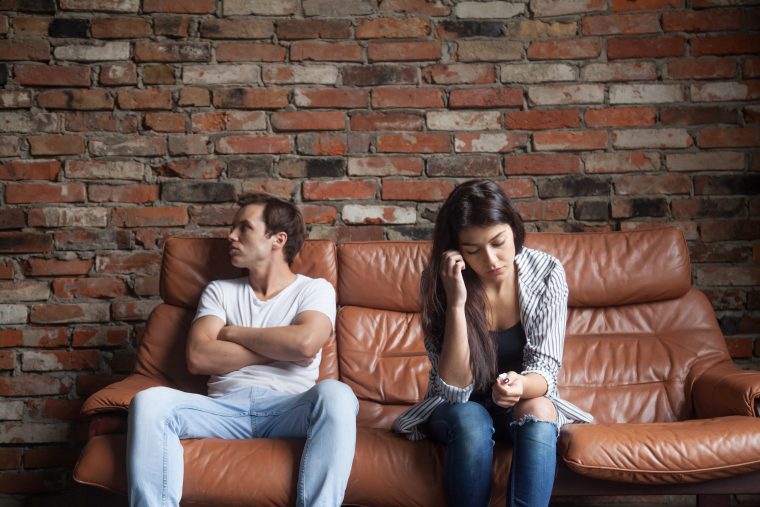 What Led Cancer Man and Pisces Woman Together? 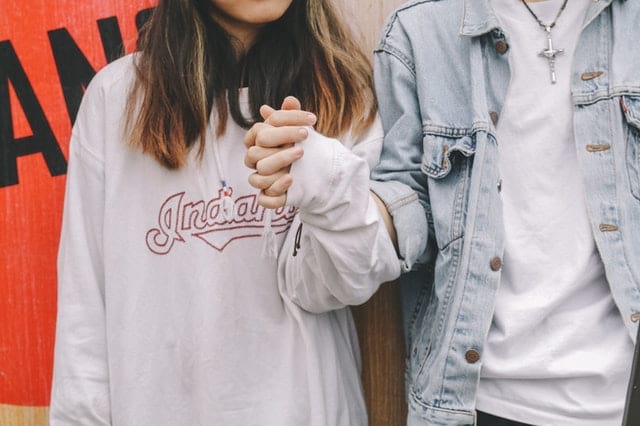 First you need to think back to why you and your Cancer man got together. What draws these two signs to want to be a couple? Lots of things! In fact, why would this couple want to break up?

I’m sure you have your reasons if you’re the one calling it quits. However, if you’re not then you might try your best to re-kindle things because this is a really great match. This couple scores a 7 on a scale of 1 to 10. That’s amazing!

You likely have a quite a bit in common. You’re both water signs to start with which makes you actually understand each other better than anyone else can. You are both emotionally equipped and you’re both empathetic.

As a Pisces woman, you understand the Cancer man’s desires, dreams, and goals just as he should understand yours. Both of you are passionate and should be pleasing each other in the bedroom.

While there may be some mild trust issues, you two for the most part are typically fantastic at building up solid trust over time. If you two are new and aren’t at the point of trust yet, you can still work on it!

Communication shouldn’t be that difficult between you two nor should intellectual subjects that allow you two to connect on a cerebral level. You just get each other for the most part.

Are you sure this relationship is worth calling quits? If it’s not something that you really want to let go of then you really should try again. That only applies if he hasn’t sabotaged your love.

What Goes Wrong Between Cancer Man and Pisces Woman? 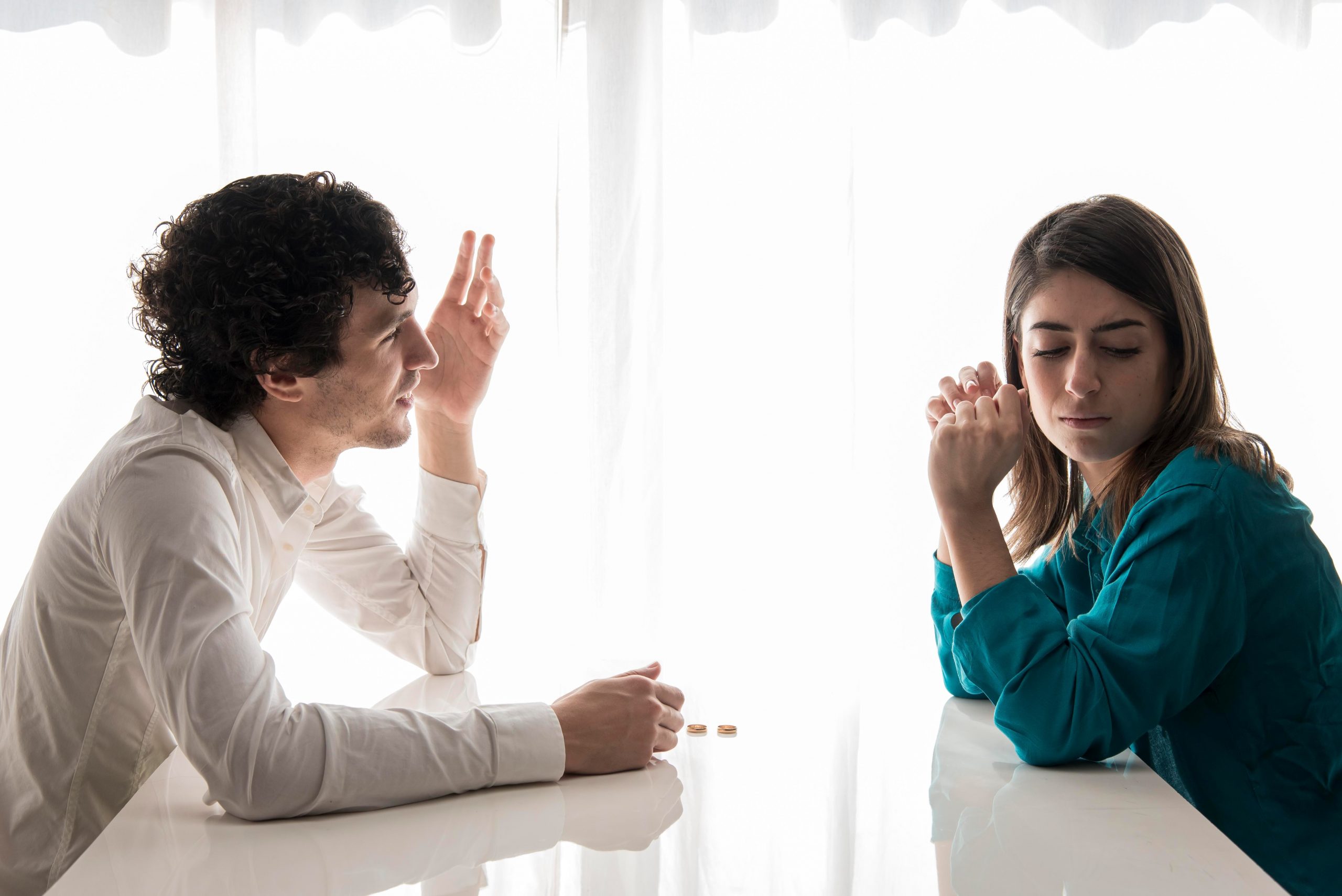 What may not work too well between you is the way you view life in general such as life values. You may see the world differently in that respect which makes you have differing moral codes or standards.

This could be very problematic if you two don’t really discuss things. Cancer man is an eternal flirt and even when he’s not purposefully doing so, he is very nice and women misconstrue him to believe that he IS flirting when he’s not.

He’s a super nice guy and some women swear he’s hitting on them when it’s likely he isn’t at all. He doesn’t want to be rude to them or treat them badly so he tries to be as gentle as possible which doesn’t always go well.

Naturally if you see his behavior as being unacceptable then this would be a reason you might want to walk away. Another reason would be if he’s unhappy with the relationship and has begun stepping out.

In that case who could blame you for wanting to walk away? Do what you need to do to keep your sanity sweetheart. Truly being cheated on suits no one and Cancer men have every capability to do such things.

Just be sure that he is in fact doing it and you’re not just assuming he is without any actual proof. You should always trust your gut though. If your gut is pulling and telling you he’s doing something underhanded, try to get it out of him.

You can certainly tell if he’s lying or not. Look at his eye movements when he talks to you. Is he staring you in the eye or is he looking away? Looking away can mean dishonesty or uncomfortable answers.

Read next: Cancer Man Pisces Woman Problems: How It Will Go?

He may actually move on which could mean talking to another woman. It’s not always the case but sometimes it is. If you’re the one doing the breaking up, you’re going to have to just be very direct.

Pisces isn’t that great with breakups either. They are very sensitive and have a hard time telling someone it’s not working. Some Pisces women will just move on with someone else and leave the other person in the dust.

Try not to do that. Just be honest and tell your Cancer guy what isn’t working between you. Either you two can work on it and try to fix it or you two can agree that it’s best to part ways without either of you being the “bad guy”.

You are both emotional people so no matter how you slice it, there is no easy way to break it off but if you decide it’s absolutely necessary then you’ve got to bite the bullet and do it.

Don’t beat around the bush and don’t move on with someone else. If it’s not working with Cancer man, end it and THEN meet someone else. Otherwise you risk carrying baggage over to a new relationship.

Now, if you suspect he’s going to break up with you, cut him off at the pass and tell him you’d like to sit down and discuss your relationship and if there is a way to save it.

That way if he was considering it, maybe he’ll re-think things if he knows that you see that there are problems and would like to work on it. Cancer men would actually rather work on it rather than run away but only if their partner wants it also.

They won’t ask about it because they’re afraid to but if you tell them you’re aware and you’d like to talk about fixing it, they will likely be willing to give it a try. If not, you may have to let him go.

If you’re ready to understand more about how compatible are Cancer man and Pisces woman, check out my brand new Cancer Man and Pisces Woman Love Compatibility Guide, and if you want to catch him and keep him click here to learn more about Cancer Man Secrets.

17 thoughts on “Cancer Man Pisces Woman Break Up – How It Will Go?”