Home » Cancer Man And Taurus Woman Attraction – Is There Any Chance?

Cancer Man And Taurus Woman Attraction – Is There Any Chance?

May 16th, 2019
Are you a Taurus woman deeply drawn to a deep Cancer guy? Keep reading to find out more about the Cancer man and Taurus woman attraction. 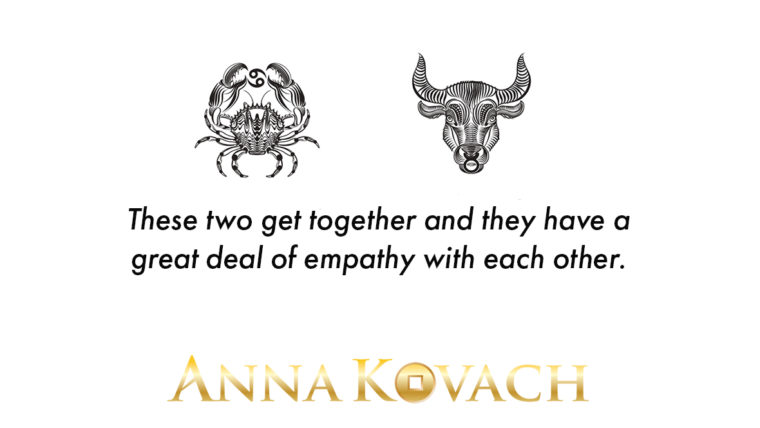 Are you a Taurus woman deeply drawn to a deep Cancer guy? He’s sweet, charming, and hard to get off your mind. Would he be a good match for the steady and loyal Taurus woman? Keep reading to find out more about the Cancer man and Taurus woman attraction.

Birds of a Feather…

The Cancer man and Taurus woman match have much in common which makes it very easy for them to be drawn to each other as well as have a very loving long lasting relationship.

The two of them both crave stability and a sense of security. Both are very loyal when they’ve found the right person to want to share their life with. They tend to have a lot in common as far as activities go and trust isn’t typically an issue.

Where they differ, they actually complement each other which make a well rounded and lasting bond. These two are spiritually drawn to each other. They may share the same vision when it comes to beliefs.

When there are differences, they’re able to understand each other and find common ground that allows them to hold fast to their beliefs and still have a happy life together going forward.

This pairing is actually a very successful one if they’re willing to work on their problem areas. For the Cancer man, the Taurus is in the top 3 of most compatible. If you’re a Taurus woman, you’re in luck because Cancer guy is GREAT for you. 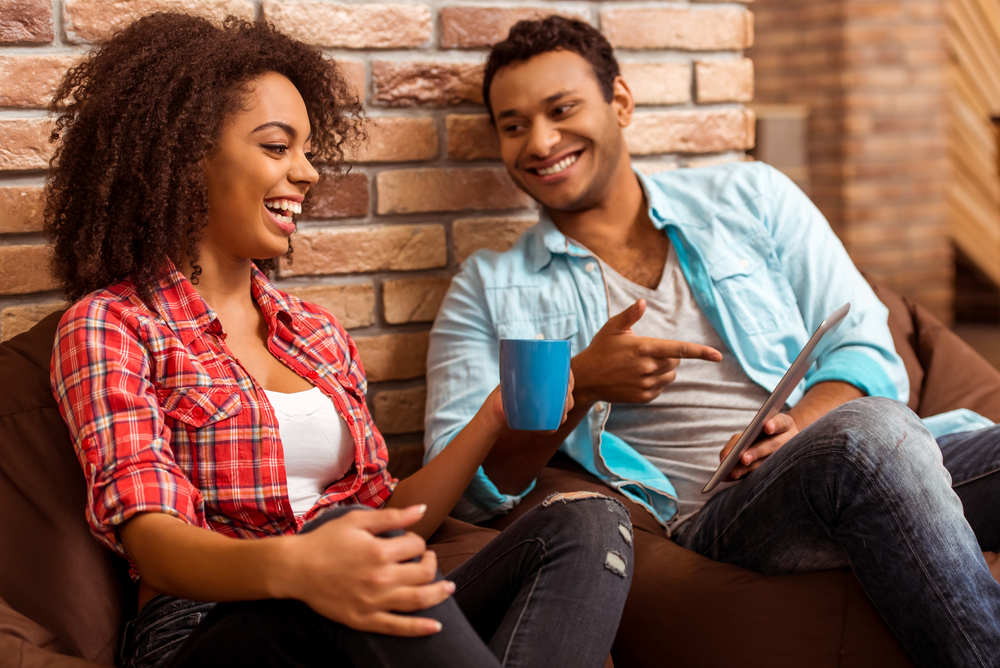 As a rule, Taurus women typically do not want to move too fast when it comes to seeing someone, dating, or committing. She wants to take her time so she knows who she is choosing and if he’s the right one or not.

That being said, Cancer will sometimes rush in too fast but he is also capable of taking it at a slower pace if the woman he’s into is worth it. He’ll do whatever it takes to make sure his Taurus woman knows how much he cares.

The best thing for this match is to take their time and really get to know each other. While they’re very sexually compatible and attracted to each other, they should hold off on sex until they’ve achieved some sort of agreement.

Both should be on the same page and not be too hasty. If they dive into bed together, it may not pan out into an actual loving relationship that can stand the test of time.

It may crumble the strength that they could have if they were to slow it down and take it at a natural pace. If you’re into a Cancer guy and want a commitment with him you’ve got to make sure that you keep a steady pace.

Diving into bed with him may give him the impression that it’s alright to have sex casually and no commitment is necessary. If all you want is sex then this step doesn’t apply to you.

Otherwise, if you’re trying to form a lasting bond, you’ll need to make sure you’re not available every single time he wants to hang out. Show him that you have a life and that you want to spend time with him when the time is right.

Opening Up On All Levels

When the Cancer man and Taurus woman partnership starts, they somehow know they can trust each other. There is no question of dedication. Cancer man feels compelled to trust his Taurus woman therefore he is loyal to her.

The Taurus woman feels this love and this growth between the two and is why she doesn’t take too long in learning to trust him either. It won’t be instantaneous trust but they will feel as though it will definitely be possible.

They talk to each other in a way that no one else would really get it. Sometimes they don’t even need to talk and can pick up on each other’s desires or wants, moods, and current state of being.

This connection is something to behold. It’s a true treasure that will make the Cancer man and Taurus woman very happy. The marriage between the two should they make their relationship grow, will be a successful one filled with love.

Taurus woman will have no trouble getting her Cancer man to open up and tell her everything he feels, everything he wants, and what he sees happening between them for the future.

The Cancer man will find that Taurus woman isn’t that forthcoming with her feelings but if he cozies up to her, he’ll get her to confess what she feels with his charms. She doesn’t do this that easy with any other sign. 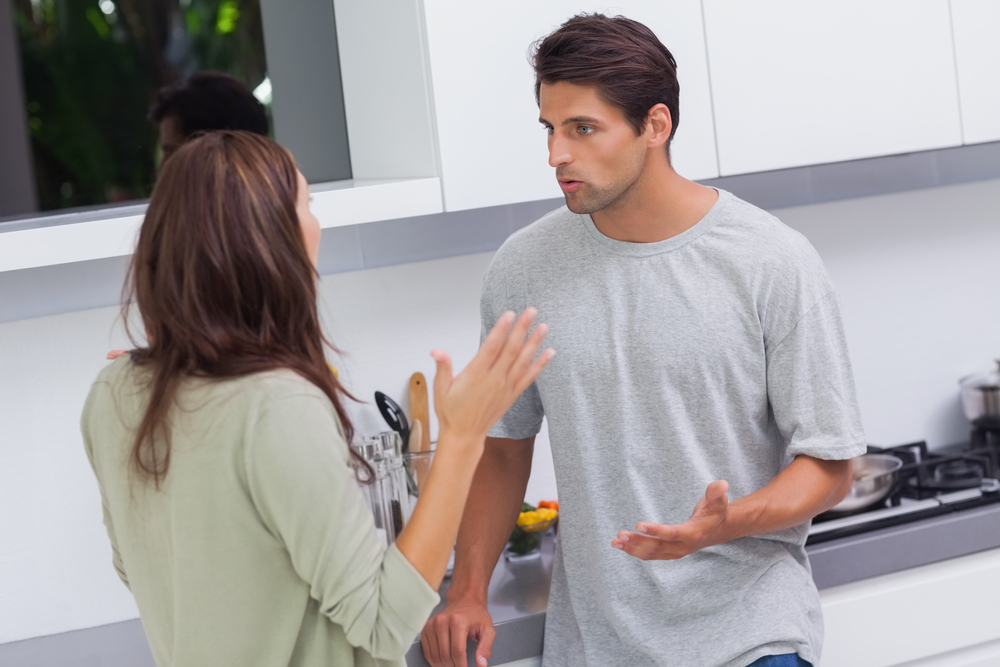 Cancer man is very emotional and sometimes expresses himself in a way that may hurt his Taurus woman. She has to learn how to cope with and not take his moods to heart because he sometimes may say things he doesn’t mean.

Taurus woman is soft on the inside even though she appears to be very tough. She is sensitive to comments and so she finds that she takes offense to her Cancer man’s pinch.

He may also not like it when she’s very blunt with him about what she really thinks. He can take it to heart and become very hurt or angry. These two just have to learn how to take a deep breath and relax when they get upset.

They also have to learn how to not take out their mood on each other. They can find other productive means for getting through their mood swings. Working through this and talking to each other openly should help this.

They also need to learn how to pick their battles instead of getting worked up over silly little things that don’t need any further attention. Otherwise this is a GREAT union.

If you’re ready to understand more about how compatible are Cancer man and Taurus woman, check out my brand new Cancer Man and Taurus Woman Love Compatibility Guide, and if you want to catch him and keep him click here to learn more about Cancer Man Secrets.