March 15th, 2018
Are you really into a Cancer guy but unsure how to make him yours? Perhaps he talks to you as a friend but you’d like to be taken more seriously. Here's how to attract a Cancer man and make him become more curious about you. 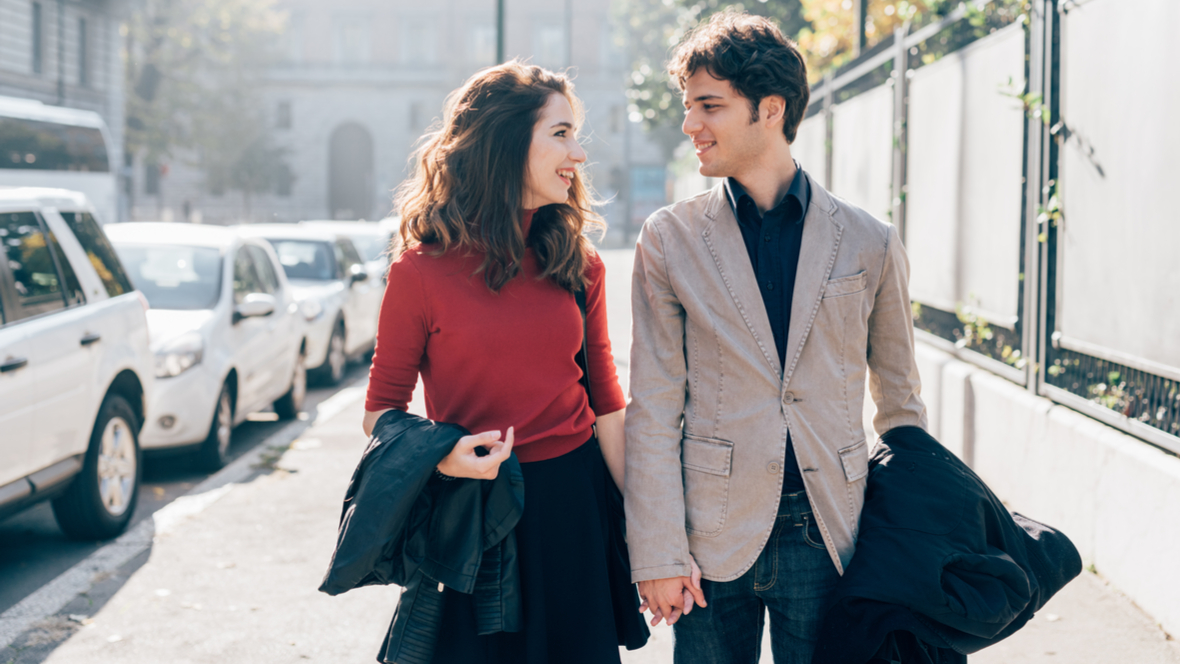 Are you really into a Cancer guy but unsure how to make him yours? Perhaps he talks to you as a friend but you’d like to be taken more seriously. Here’s how to attract a Cancer man and make him become more curious about you.

Bat your eyelashes, smile at him more, laugh at his jokes, crack some jokes of your own, and look into his eyes with intensity. This will make you seem more intriguing. He’ll wonder what you’re up to.

If you work with him; you can hand him something while touching his hand ever so slightly so that that romantic spark hits. You can also pat him on the back or lightly sock him in the shoulder.

Yep, even childlike moves will work on this guy if you give it a try. He likes lots of adoration and affection. Tell him how great he looks, how much you like his eyes or his smile, and giggle if you can. He’ll be all ears then!

2. Ask him about his family 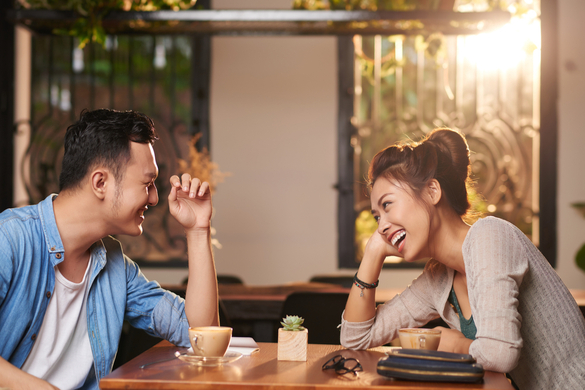 The Cancer man is all about his family. If he is single then this would mean his parents, siblings, etc. Ask how they are doing and that you hope everything is wonderful for them.

He’ll be surprised that you’re taking an interest in his family yet interested in why you would care. You can also bring up your own family to him as he’ll surely like to hear about yours.

Knowing you have a close bond with your family and that you care about his; lets him know that you’re interested and would possibly make a good match for him if he were to take the chance and get to know you more.

3. Bring him a treat

Cancer men are suckers for home cooked meals. If you don’t know him well; you can bring him a tasty treat such as a slice of your home-baked cake, or cookies that you just made.

Once you talk to him and find out what types of food he likes; you can then bring him a portion of one of those meals you cooked yourself. He’ll be flattered and he’ll definitely wonder why you would do such a thing for him.

You can also observe him and see what types of food or drinks he likes. Perhaps you can bring him a cup of his favorite coffee or tea. Whatever it is; impress him with your observations. He’ll dig it for sure.

If you’re planning to be around him, dress nice. Don’t look trashy though. He likes traditional women. You don’t have to be conservative but look sexy with class. Have your hair neatly done as well as your nails and makeup.

Wear a scent that will turn heads including his! He gets a whiff of you and sees what you’re wearing; he’ll definitely be all eyes on you. Getting his attention is part of the equation of finding more.

He appreciates a woman who is well put together. He’s drawn to a woman who is clean, classy, desires a family, and is just wholesome. This is the type of woman he looks to date and potential marry someday.

5. Ask what his dreams are 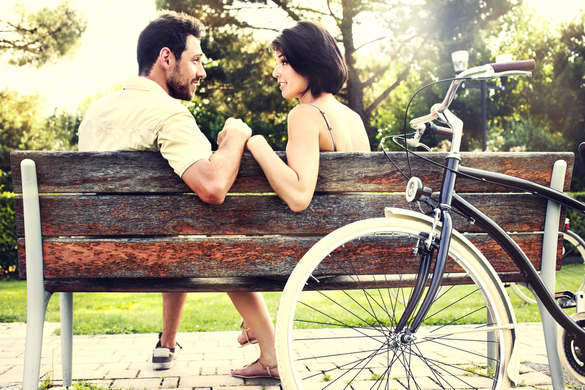 Cancer man wants support from his partner or his potential partner. Therefore when you ask him what his dreams are; you’re showing that you’re willing to be that person who will back his dreams and goals.

Find out what he really wants to do in life and if you happen to know anything about it; you can offer up some advice. I wouldn’t push it though; only offer it if he asks for your input.

You can also ask him if he’d like some tips as you happen to know a bit about what he’s trying to do. He’ll appreciate it and will likely say yes as he’s curious what you may know and that you’re willing to help him.

Cancer men like traditional types of women but he’s not living in the cave man era. That means he won’t take offense if a woman asks him out. If you haven’t already let him know you like him; tell him!

Ask him if he’d like to go out for coffee or dessert. This gives a very simple way for you two to sit and talk to one another on neutral ground. If he decides he’d like to explore more with you; he’ll take it from there.

It’s important that you not hide what you feel for him. He needs to know you are interested so he knows which direction to go in if he decides that he too; wants to get to know you more and try to have some sort of relationship with you.

It’s not hard to catch a Cancer man if you know what his likes are. He’s seeking a woman who he will find security with for life. He wants a partner, wife, and mother of his children.

He wants a very feminine type of woman who is confident, knows what she wants, is clean, can cook and run a household, and is comfortable with being his rock when he is in need.

Basically, he’s looking for a woman who can do it all. He is flexible with some things when he’s dating someone so don’t think he won’t bend with some qualities. He will if he thinks you’re worth it.

If you like wearing jeans and t-shirts but you’re so very sweet, warm, giving and are looking forward to having a family; he’ll bend his rules and take you into his hear forever. So you see, he isn’t firm on his ideals.

He’s open-minded but he can be moody sometimes. As long as you can handle that; you’ll be doing just fine with this Cancer guy.

If you’re ready to understand how to attract a Cancer man, and if you want to catch him and keep him click here to learn more about Cancer Man Secrets.