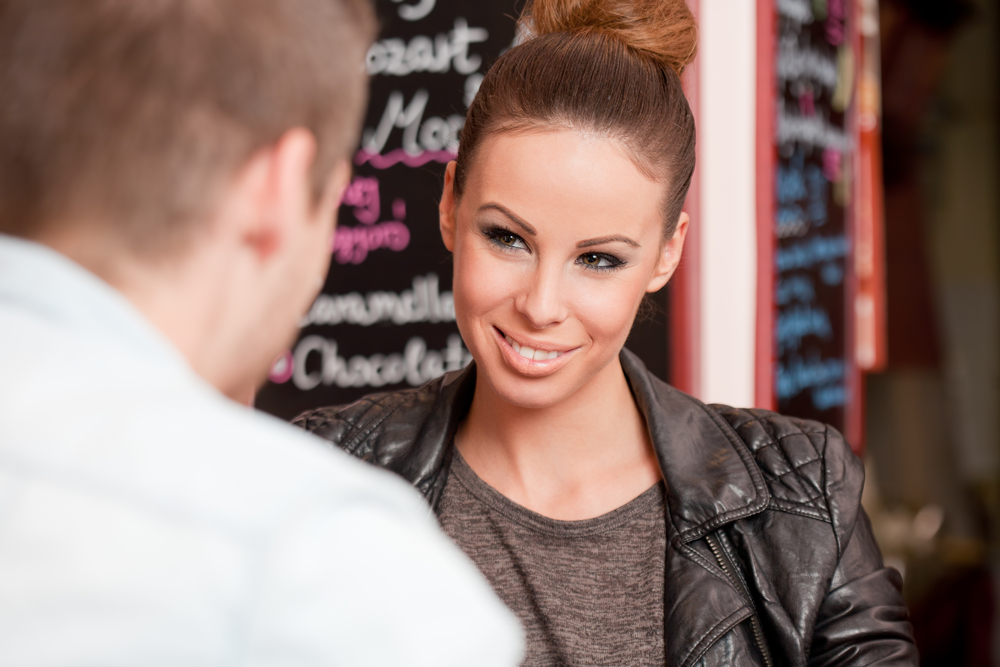 Are you trying to charm a Cancer man into your life or get him to see that you’re the one for him? Keep reading on what you can do to get a Cancer man to listen to you and understand how you feel.

If you’re trying to get a Cancer man’s attention, love, or affection, you’ve got to empathize with him first. When you do this, you’re showing him the respect you have for him and the care that you have about his feelings.

Listen to him rather than doing all the talking. You’re building trust and allowing him to really “get” that you’re in this for him and that your intentions are pure and loving.

For him to want to listen to you, he has to know you’re worth listening to. Of course you are but he doesn’t know that yet and until he does, you’ve got to show him and allow him to absorb your energy.

Cancer men are actually very intuitive and will pick up on false intention. They’ll also pick up on light energy emitted from someone that really and truthfully cares for him.

When you understand him and can identify with him, you’ll notice he’s much more willing to listen to you and hear what you have to say. He will be open and receptive to your vibrations.

Talking is the great communication tool for building trust and relationships. Cancer requires a certain level of connection for him to feel comfortable enough to truly “hear” someone’s messages. 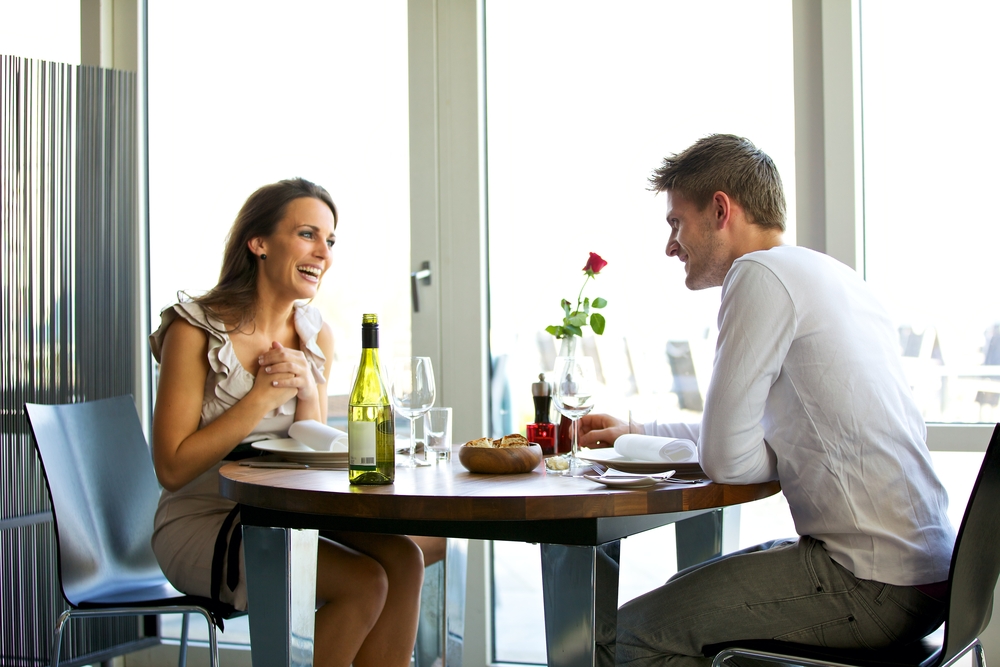 In attempt to get to know you, the Cancer man will ask you many questions. He’s trying to see what you’re made of and what your intention is. Are you like him? Are you family oriented? Are you someone he can trust?

These are things he looks for when he’s trying to get to know a woman. Sex is something that’s already there as far as attraction goes. If he’s talking to you, he’s attracted to you.

As far as whether it ends up as a relationship or a friends with benefits situation will depend on the level of understanding you two have and what you both actually want out of it.

If you want to get closer to him and get him to listen to you when you have something important to say, you’ve got to get him to want to. Allowing him to ask you questions and answering them honestly, you’ll build a strong foundation.

He is a very cautious type of guy and so his guard will be up in the beginning. The more you get him to see that you are no threat to him, the more he lowers his wall and the more he will let you in.

Naturally once you are in, he will absolutely listen to you and do whatever he has to do to make sure that you get what you need or desire with him. It takes a bit of work with this guy but he’ll be worth it.

What Does His Body Say?

When you want to talk to the Cancer man, you’ve got to first figure out what type of mood he is in. By doing this, you’re able to tell if he’s in a receptive mood or if he’s rather blocked off.

Clearly if he indicates with his body that he is tired, drained, frustrated, or in a bad mood, then you know he’s not going to listen to you or retain what you’ve told him. It’s best to wait until he’s in a mood that seems more joyous.

If he’s walking around with clinched fists, looks down, or cannot maintain any eye contact with you, it’s not a good time to talk to him about anything of importance. You’ll want to see him staring back at you with intent.

Unless he gives you his undivided attentions then you’re not going to be in much luck as far as telling him anything that would impact your relationship with him. It’s best to hold off temporarily.

The Cancer man is a moody type and so it’s often the right approach to gage where he’s at in order to figure out what type of conversations you can have with him and whether or not they will be successful.

Clearly when he’s bubbly and all gung ho about life, then that would be an excellent time to intellectually approach whatever it is that you feel is so important. Don’t come at him attacking or telling him he is wrong.

He’s too emotionally unstable if he feels he’s being hurt, insulted, or belittled. So if it’s something he’s not doing that you feel he should be, you’ll need to indicate how wonderful it feels when he does whatever it is that you like.

Ladies, get to this man with kindness. He’ll be more apt to listen to you when you’re being sticky sweet. A little intimacy doesn’t hurt either to be really honest. Give it a shot and see what you get!

Importance is Face to Face 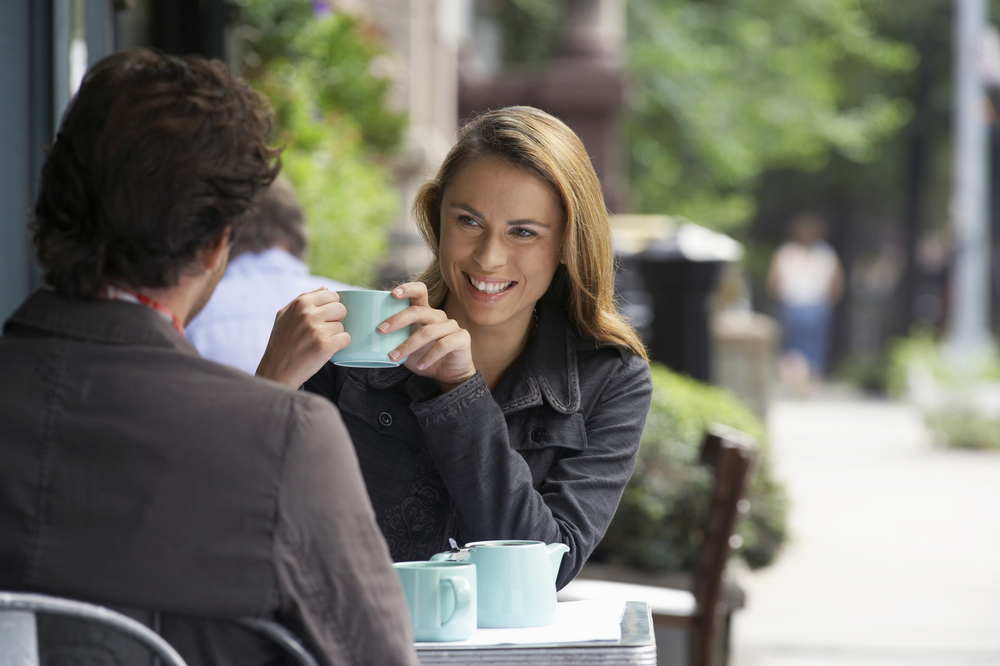 So many messages or intentions can be missed or misinterpreted by people when it’s sent via text, email, or via social media. When you are looking to discuss something of a delicate nature, in person is often best.

Cancer man may take anything you say the wrong way if it’s in written form. He has to hear your voice and see your face so he can psychically evaluate your intention and your energy.

When he knows what you are saying is sincere and he understands what you mean, then he’s more willing to truly listen to you. Stop texting him emotional situations because it’s not going to go over well.

Tell him you need to talk to him and then discuss it via the phone or in person. In person is ultimately best but I know some of you may be long distance and have to settle for a phone call.

If you’re ready to learn how to get a Cancer man to listen to what you have to say click here to learn more about Cancer Man Secrets.