Home » 5 Cons To Dating A Cancer Man – Is He The Right Guy For You?

5 Cons To Dating A Cancer Man – Is He The Right Guy For You?

March 14th, 2019
Cancer man needs a strong woman who will not be a doormat. Otherwise he’s going to control the woman he’s with. Find out everyting about dating a Cancer man 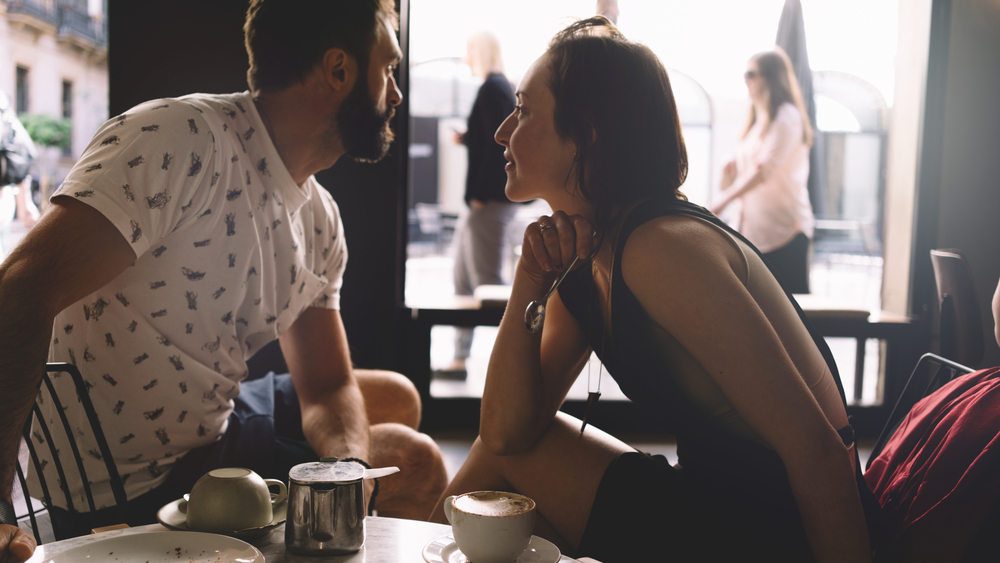 In a previous article, I approached the pros to dating a Cancer man. Here I will point out some of Cancer man’s flaws and what may turn a woman off. Of course, you can decide what is acceptable if he’s a good man or not.

Because a Cancer man is a very sensitive guy; he can sometimes let his mood be swayed by the way others have been or treated him through the day. He could come home upset or angry.

Naturally when he’s in these not so nice moods; he may say things that are hurtful that he wouldn’t ordinarily be valid. He could arrive home very sad and crying a bit thus needing a gentle touch.

Perhaps someone said something negative to him and it rubbed him the wrong way. Naturally since you’re the person who is closest to him; he could lash out at you even when he doesn’t mean it.

He has no problem apologizing and making amends if this is the case. Just be aware that he often has these mood swings. He can go from being sweet and loving to being an inconsiderate selfish jerk. 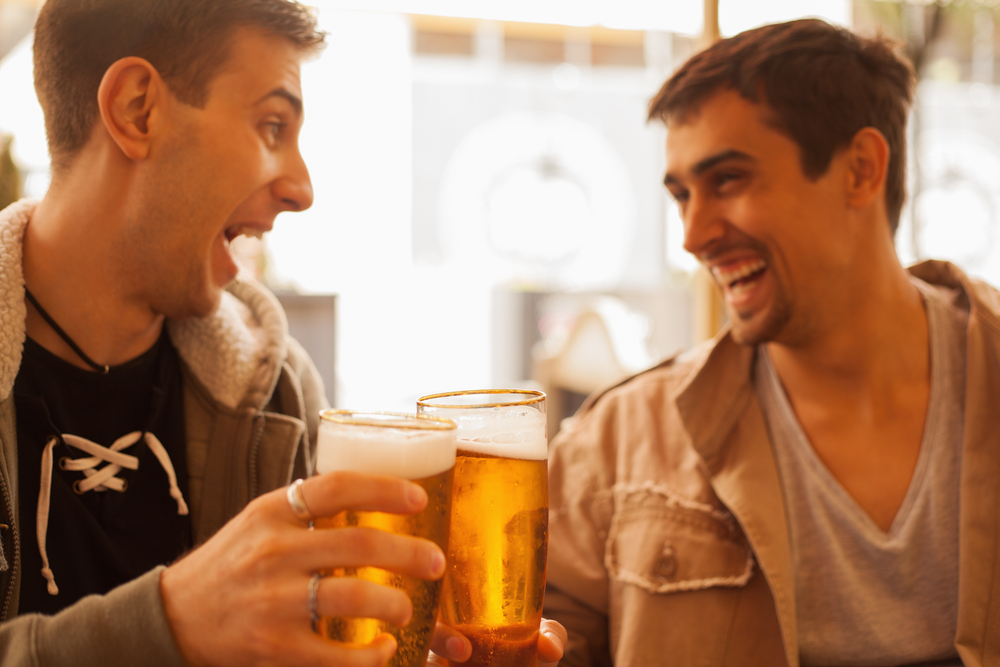 This may not be a commonly known problem but in Astrology; there seems to be an explanation of Cancer being prone to addictions. They can have one or they can have multiple addictions.

This behavior can range from drug use, alcohol consumption, gambling, and even such things as sex. They have addictive personalities and are easily turned on by things that initially make them feel happy and alive.

They can even become addicted to love! As strange as this may sound; they do seem to have problems with moderation. They want to dive right in without understanding the consequence.

If they feel good and what they are doing feels right; they think that there must not be too much harm in it. Then they get wrapped up and before you know it; they’re addicted. They need someone to help anchor them with practicality.

Cancer man is the type that does NOT like to be criticized or belittled. No one does really but he absolutely cannot handle it. He will be defensive when you question him about anything.

He’ll sometimes feel you’re analyzing him or grilling him for information. He feels you should just trust him without asking questions. Of course if he’s doing shady behavior; of course there are going to be questions.

Going at him and asking him about it; he may take offense, lie about it and then turn it around on you. He’ll grill you then about why you would think he would do it and why you’re watching him so much. Suddenly it’s your fault. So watch out! 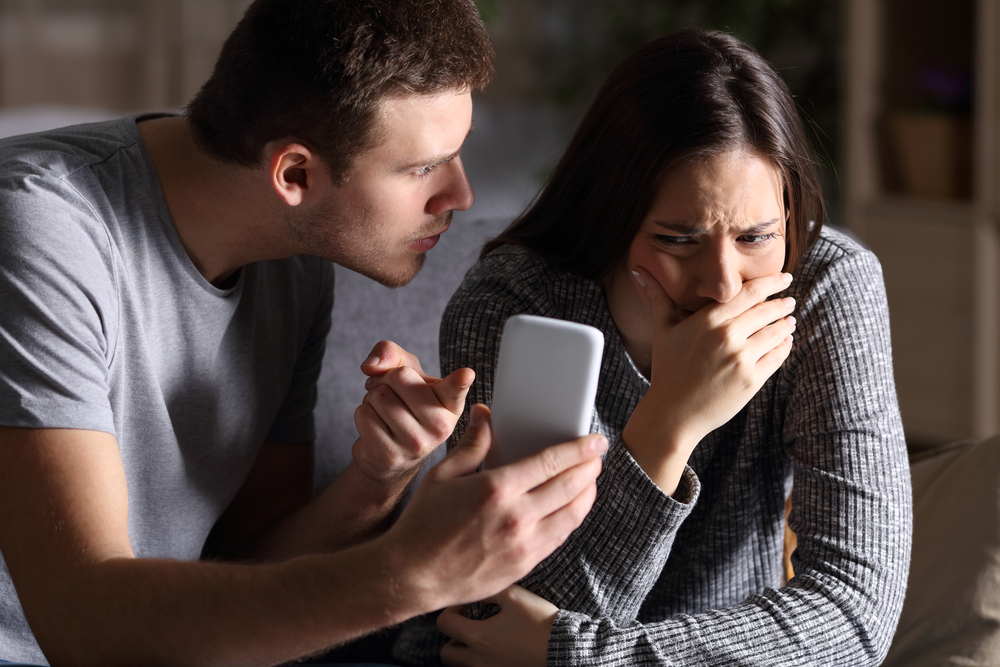 Cancer man needs a strong woman who will not be a doormat. Otherwise; he’s going to control the woman he’s with. He likes to manipulate and blow sunshine up people’s rears to get what he wants.

He can get anyone to do just about anything. A strong woman will not allow him to pull one over on him. Just be aware that he could lie at some point in order to get whatever he wants.

It’s possible he can be overprotective of his woman, his wife, and even his children. He wants to know what everyone is doing at all times. He may even try to control small things.

Telling you how to do the dishes, how to eat your food, what not to eat or what you shouldn’t eat isn’t uncommon. He does it out of care but it does tend to come out as control.

While it’s sexy for a man to be somewhat mysterious at times; the Cancer man comes across as more sketchy. He keeps things to himself that maybe he should mention.

He’s loyal to the woman he commits himself too BUT he thinks flirting is alright as long as it doesn’t cross a line. Most women do not want to think about their man flirting with other women.

He won’t make it obvious or bring it up but there may be times where you can tell he’s being more than nice to the waitress serving you your food. It will be irritating and it may make you angry.

He may also draw phone numbers into a collection of women he will likely never call. He loves the attention and he sees nothing wrong with it as long as he doesn’t go overboard.

Other sketchy behavior may be taking or making phone calls that he doesn’t want you to hear. It may just be a relative and is no big deal but he wants the privacy. It makes him look like he’s hiding something.

Cancer men can lie and deceive others. He is also good at omission which is equally disturbing. If you learn his physical behavior; you should be able to tell when he’s being honest and when he’s not.

Again; these are things that could be a deal breaker for some women. However; his loving and giving nature could outweigh these negatives. It’s really up to you what you will and will not tolerate for some really passionate love.

It’s probably a very good idea for you to learn a bit more about your Cancer man before you get too far involved. Perhaps it could help you forge a closer bond. Then again; it may turn you off.

Beauty and love is in the eye of the beholder. Only you can know for sure who is or isn’t right for you.

If you’re ready to understand more about dating a Cancer man, and if you want to catch him and keep him click here to learn more about Cancer Man Secrets.