Home » Cancer Man With Virgo Rising: What Is He Really Like?

Cancer Man With Virgo Rising: What Is He Really Like?

April 26th, 2018
Have you met a Cancer guy you want to date that seems a bit standoffish? Maybe he’s absolutely delicious but seems emotionally unavailable. Are you dating one that just doesn’t want to open up to you? If he is a Cancer man with Virgo rising, there are things you need to know.

Have you met a Cancer guy you want to date that seems a bit standoffish? Maybe he’s absolutely delicious but seems emotionally unavailable. Are you dating one that just doesn’t want to open up to you? If he is a Cancer man with Virgo rising, there are things you need to know.

The two benefit each other

Cancer man and Virgo rising are complementary to one another. With both comes sensitivity with a bit of being humbled. Virgo gives the Cancer man the ability to detect lies.

Cancer man is typically insecure and wants a relationship that is built like Fort Knox. With the Virgo rising in him, he’ll be able to tell when someone isn’t being truthful therefore cut them off at the pass.

This enables him to find someone who is worthy of his time and truthful. The Virgo rising side of him may make him critical at times though so he’ll need to watch his words before he says them.

If Cancer gets upset, he may start to critique his partner thus causing a rift between the two of them. Cancer can get easily upset but the Virgo rising may actually cause him to take a pause and not be as quickly affected.

This combination will be good at discernment in many things in life. They help each other find success and find ways to work toward their goals with precision or perfection.

When the Cancer man does start to feel overly emotional, the Virgo rising will help him do some critical thinking and help him to calm himself in order to find the rationale in a situation. 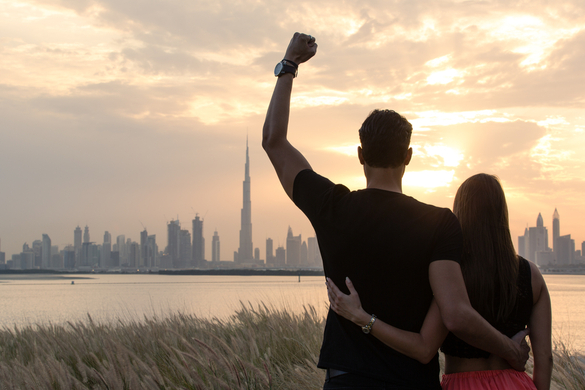 Virgo men are typically slow to commit but once they do, they tend to make it for life. Cancer tries to move slowly but sometimes doesn’t go slow enough. However, when he has Virgo as his rising sign, he’ll likely slow the pace down.

He knows the value of taking things at a natural pace instead of trying to hurry the process along. Virgo rising will make him evaluate, look at every angle of the relationship, and get to know his potential partner as much as he possibly can.

They’re both tremendous fathers and will do quite well with marriage. They both love and care very much about the family life. While it’s true that Virgo men don’t necessarily need a partner to be happy, if they find one, they take the plunge.

Working at building stability and a wonderful home is something that the Cancer man with Virgo rising is terrific at. He’ll want his home to be a place where he can build his personal empire.

He places his family life as a priority over everything else in his life thanks to the Virgo rising energy. He knows what is important and never takes it for granted. Cancer man wins with having the Virgo rising as his help.

They both tend to fall really hard when they do fall. They know that when they are in love, there is nothing else that can compare. Once they’re “in”, they’re IN. There are no ifs, ands or buts about it.

The Cancer man with Virgo rising combination is very sensual, passionate, and are emotionally linked to sexual activity. They see sex as a form of love between themselves and their partner.

This combo is capable of a one night stand as any man is, however, it’s far less common with this duo. He’s more likely to take it very seriously and would rather not have sex at all than with someone whom he doesn’t want to end up with.

He wants to be in a full-fledged relationship in order to engage in sexual activity. Once he finds the security he seeks, he’ll actually show a bit of kinkiness with his partner.

The Virgo rising in the Cancer man will open up doors to try new things and be a bit adventurous. He may have some type of fetish he enjoys or is willing to try his partner’s fetish.

He’ll be more open-minded once he’s in a committed relationship. He feels comfortable and secure with his partner and so he’ll open up sexually as well. He’ll have no trouble giving things at least one try.

Want love with a bit of kinky? The Cancer man with Virgo rising may be just what you need to fulfill your desires. He’ll also want to have children once security and stability have been established. Have fun making those babies! 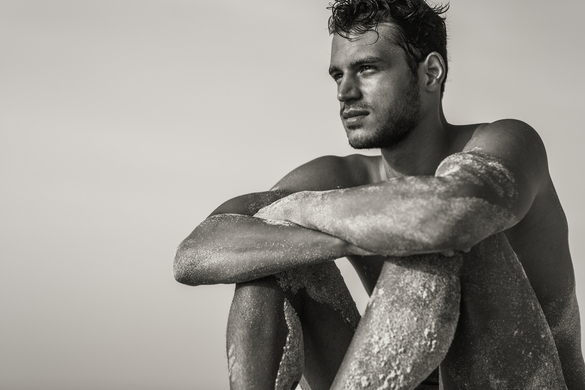 While this man can get caught up in the glory of true love, he’s also somewhat suspicious always. If he feels he’s been betrayed, he IS the type that will seek some type of revenge.

He has a temper on him that makes him sometimes blurt things out that he really shouldn’t. This can be rather hurtful and wounding. He needs to be reminded that approaching someone like this isn’t the right way.

Whatever you do, don’t ever do anything that rouses his jealousy. Both signs can be rather possessive and jealous. This is a side of them that brings about rage inside him.

Always be truthful with him because remember, the Virgo rising in him will be able to see right through you. If you lie, he will know and you will have hell to pay in some way.

If you want to maintain the steady and long-lasting love this man can provide, you’ll want to keep communication wide open. Don’t ever mislead him, withhold information from him, or try to be deceptive.

The last thing you want is for him to be so angry that he holds a grudge against you for all of the time. Watch your step and be open with him. That’s the best you can do for you and for him both.