Home » Cancer Man With Scorpio Rising: What Is He Really Like?

Cancer Man With Scorpio Rising: What Is He Really Like?

April 26th, 2018
Have you met a super alluring Cancer man that you feel sensually drawn to? Perhaps you’re dating a Cancer man that feels things very deeply but has a hot temper. Maybe he is a Cancer man with Scorpio rising sign. Keep reading to find out more about him. 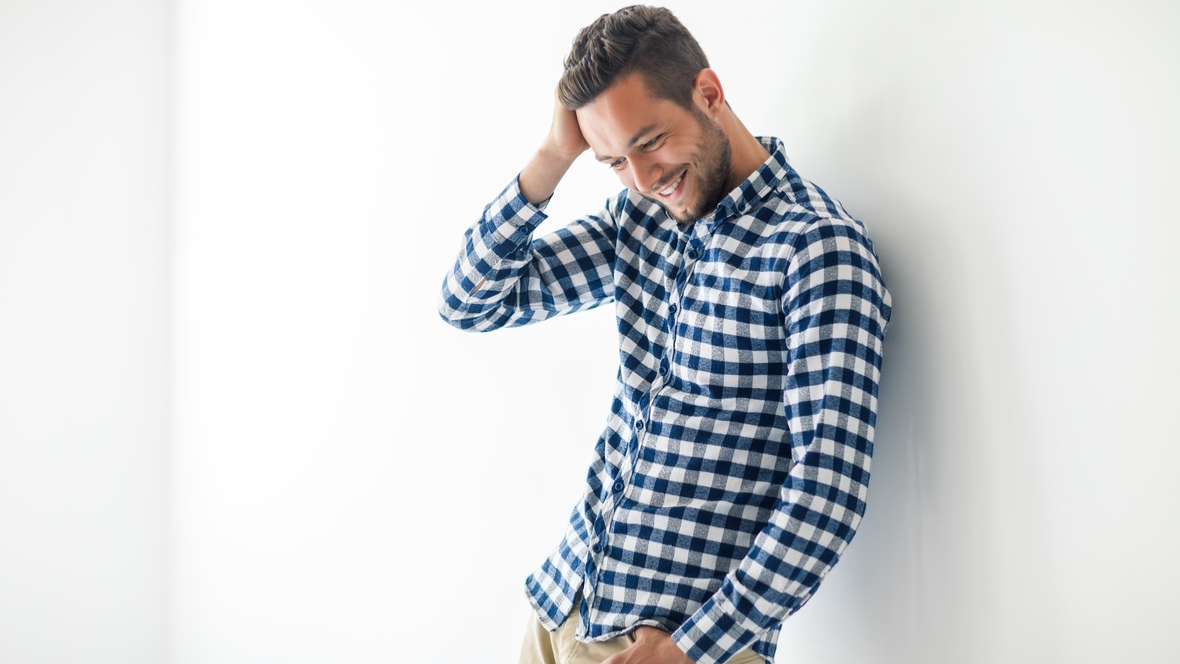 Have you met a super alluring Cancer man that you feel sensually drawn to? Perhaps you’re dating a Cancer man that feels things very deeply but has a hot temper. Maybe he is a Cancer man with Scorpio rising sign. Keep reading to find out more about him.

The Cancer man is already somewhat mysterious to women. He is shy and tends to stay in his shell until a woman makes her desire for him known. The Scorpio rising in him will be a bit more sensual in his approach.

Scorpio men are the most mysterious of the zodiac so when it’s a Cancer man’s rising sign it can make him rather secretive at times. I’m not saying he’s a liar but I am saying he may not be forthcoming on everything.

Together they’re able to feel, are intuitive, and sensible all at the same time. The two water signs blend very well together. He’s a very driven guy though and once he makes his mind up he doesn’t settle for less.

This combination is a very private one. He doesn’t like anyone nosing around in his business nor does he want to flaunt his life to other people. He’s not one for bragging or making a big deal.

As such, he doesn’t like other people who tend to brag or boast about things going on in their lives. He knows it’s not right and he looks down on it typically in social settings. 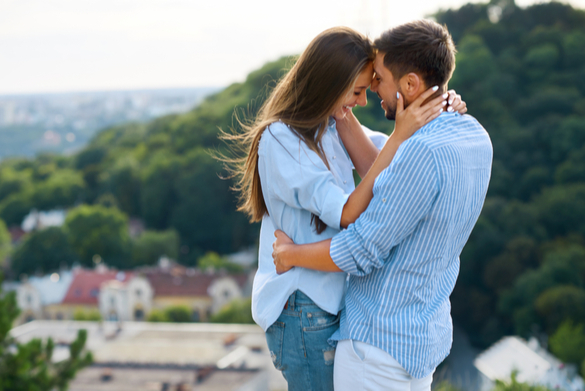 Scorpio rising will help Cancer to discern things better and be able to see through anyone who is dishonest or untrustworthy. This helps him weed out those that aren’t worth his time.

This guy is the one that most people turn to in order to get some advice. He’s an amazing shoulder to cry on. However, he’ll only open up to someone he feels he can fully trust. This will take time to earn with him.

He will not just give his trust to anyone. The right woman will show him that she’s someone he can confide in and know that she’s as loyal as it can possibly get. This will not be something that is quickly moved.

This combination of Cancer man with Scorpio rising will absolutely take his time and be cautious of who he shares his time and secrets with. Even when he’s dating, he will not open up.

He’ll seem a hard nut to crack but when the right woman comes along, she’ll have the patience and understanding enough to wait him out. Truly this guy is worth the wait if you’ve got the time.

If you’re in a hurry to get married and have children, you will have to prove to this guy that he’s the right one for you. Otherwise, you may want to move on with someone who goes faster.

Here you have a combination of two signs that are both very jealous and possessive. That being said, this guy is someone that will question your every move unless you’ve been together many of years.

He will find it hard to trust fully and it may take a good long while before he stops grilling you where you’ve been and with whom. As long as you’re used to it and it doesn’t bother you then by all means, go for it.

He’s going to be a very loyal partner when he finally commits and so all the fight can make it worth it. It can be taxing, however, when he constantly needs you to reassure him that you’re all his.

Some women don’t want to have to coddle their man. This man needs it to feel secure. You’ll need to decide if this is something you can handle or commit to. If you can, he’ll show you passion like you’ve never known.

In the bedroom, he is probably one of the best lovers you can ask for. He will put all his natural sensual ability to work thus making you a very satisfied lady. You’ll never want for anything in the bedroom.

You’ll have to prove that loyalty to him first, however. He is capable of one night stands but when he does those, he puts no feeling or emotion into it. He only shares that with a woman he will choose to spend his life with. 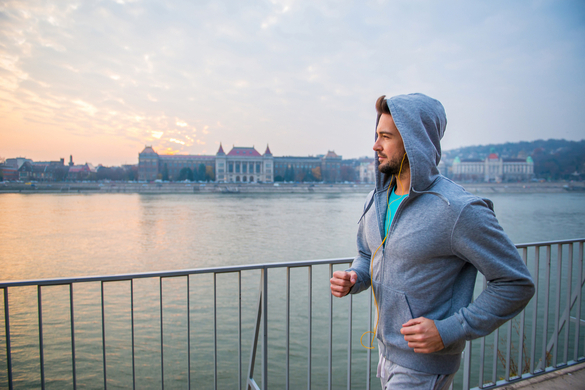 The Cancer/Scorpio mixture can sometimes be rather volatile. Scorpio rising is known to have a nasty temper and can be an easily lit fuse. You will have to learn what his triggers are and try to avoid them.

This isn’t the guy you want to argue with. This is the guy that you will have to talk to when he’s good and calm otherwise he won’t see your point nor will he bend to your ideas.

Catch him when he’s relaxed when you need to talk to him. Try to do it with as much rationale as you can. The emotional approach will not work with him. He’ll feel too much and react badly.

Whatever you do, don’t EVER mistreat him, be disloyal, or try to lie to him. This guy will catch you in a lie and want to take revenge on you. Doing silly things like being so angry he joins an adult friend website to get back at you.

Seriously, don’t piss him off if you can avoid it. Again, wait until things are calm before you talk out your issues and you should be fine. Just be open with him and as logical as you can when you explain things.