Home » Cancer Man With Pisces Rising: What Is He Really Like?

Cancer Man With Pisces Rising: What Is He Really Like?

April 27th, 2018
Are you dating or considering dating a Cancer guy who seems to be a bit more empathetic and generous than you’re used to? If he is a Cancer man with Pisces rising, he may be quite a bit more on the psychic side. Keep reading to see what he’s like and what he’s capable of. 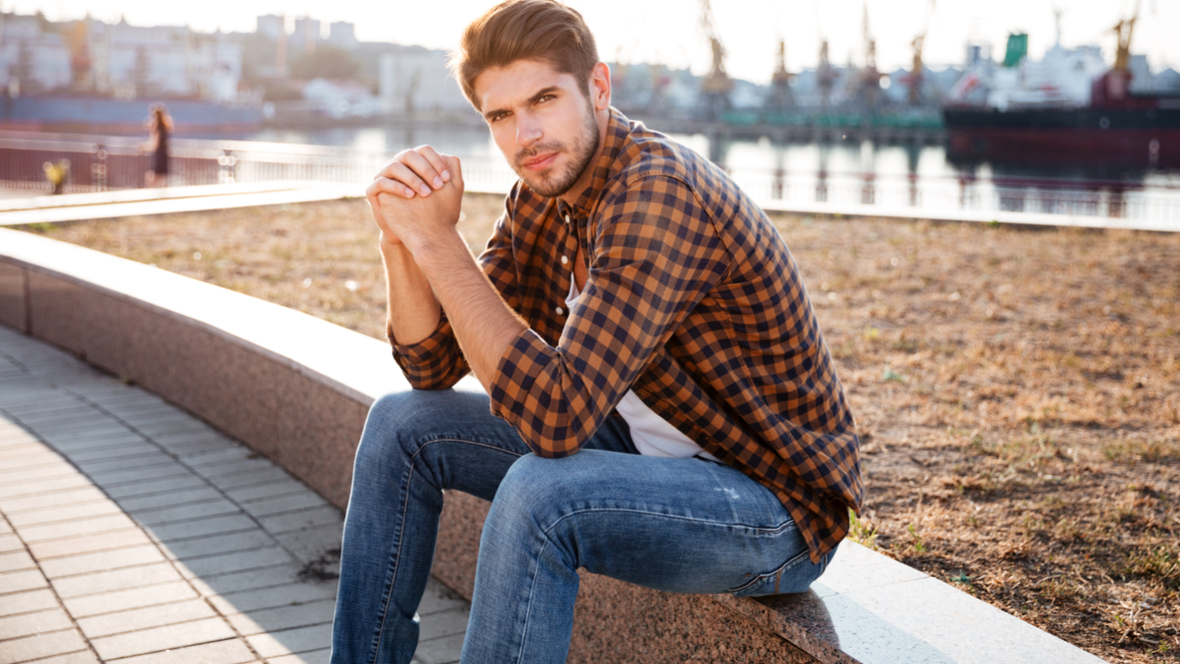 Are you dating or considering dating a Cancer guy who seems to be a bit more empathetic and generous than you’re used to? If he is a Cancer man with Pisces rising, he may be quite a bit more on the psychic side. Keep reading to see what he’s like and what he’s capable of.

When two signs of the same element come together, it’s typically a very harmonious one. Cancer man and Pisces rising are indeed both complimentary toward each other.

This makes for a favorable mix for the Cancer man. He will be very generous, loving, and probably fairly productive provided he doesn’t sit around and dream too often.

He can have some fantastic dreams but he can also work toward goals to make those dreams come to fruition. Aside from being able to find success, the Cancer man with Pisces rising is really wonderful to hang out with.

He’s a warm, funny, sensitive, and witty guy. There is also the element of Jupiter adding the sense of luck and a higher self-esteem than other possible Cancer combination.

Both signs are somewhat introverted and so he’ll tend to want to do more things closer to home if not at home. He may even own his own business so that he can work from home. It’s likely he’d be very successful with it.

The combination of these two signs can make two individual mysterious men and turn him into one VERY mysterious man. Unfortunately, this can cause for him to be dishonest at times as well to protect his secrets. 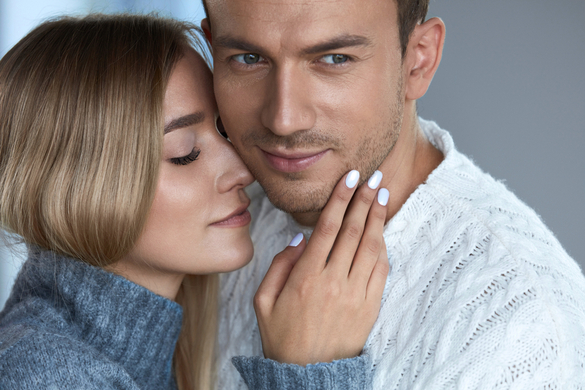 When the Cancer man with Pisces rising is dating, he’ll keep much of his private life to himself. It will take a special lady for him to want to open up to her but even when he does, it won’t likely be 100%.

There are facets of his life he doesn’t want to reveal to anyone because he’s just that private. This can frustrate a partner or potential partner that wants to fully know him. He’s just one you will never fully KNOW.

Likewise, you may never really fully understand or comprehend what he is feeling at any given moment. He’s a mixed bag of emotion and his feelings change from one minute to the next.

This may mean that until you fully get to know him; you may need to walk on eggshells a little bit. Be cautious and don’t do anything that may set him off. He is quick fused.

This man is very much in touch with emotions you may be giving off and will act accordingly. He may know something is wrong with you before you even feel it. You can walk through the door and he’ll immediately sense it.

This is a good thing because he’ll know just what to say to you or how to treat you if you’ve had a particularly bad day. Whether you’re sad, mad, or even happy; he’ll know what to do.

The flip side of this is that if you EVER try to lie to him; he’ll sense that you’re not being truthful and call you on it. If not right away, he’ll find some way to unceremoniously make it a point to pay you back.

This Cancer man with Pisces rising feels things so deeply that he will want to merge with the right person when the time comes. He’ll literally do his best to make the union merge.

He’s one that believes in soul mates, true love, and the ability to make two people into one. One way to do this is through lovemaking. His emotions will be all in and he’ll feel your spirit with his merging even if only for several minutes or hours.

He’ll be intense and smoldering. He’ll know what makes you quiver and will delight in doing it for you. Pleasing you and watching you in ecstasy will make him more turned on than anything else.

If you like to have sensual massages, this is your guy. He knows where to put his hands that will provide much relief and turn you on at the same time. While helping you to relax is a goal, he’ll turn up the heat on where his hands roam.

Remember, the Cancer man with Pisces rising is empathetic and knows what you need, how you need it, and where you need it. You’d be very fortunate to find yourself one of these men.

Things to look out for 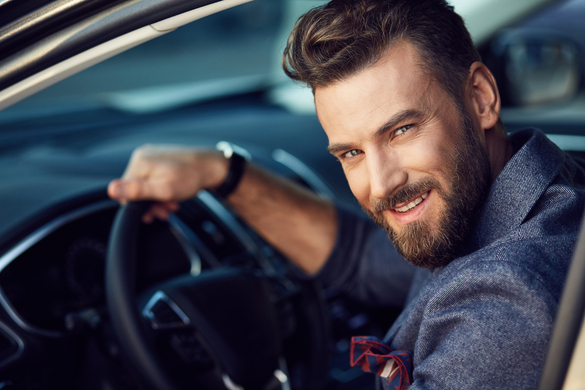 Something that the Cancer man with Pisces rising does is quickly jumping to conclusions when he should really think things through more. He’s not the most patient guy in the zodiac.

He tries to figure things out via emotion but sometimes he’s not right. He needs to learn logic and how it interacts with emotion so that a balance can be found thus keeping him from causing unnecessary squabbles.

Be careful because he can sometimes just about read your mind. Watch your thoughts around him. If you’re pondering something you’d rather not have him know.

Though there are times where he thinks he knows what is going on in your head and is way off base. It depends on what energy you’re giving off and what his mood is at that time.

When he frustrates you with his mood swings; just remember how devoted, loving, passionate, and empathetic he is with you. That should nullify any doubts you may have about him.

He has his positive side and he has some negative. I think the positive outweighs the negative by far. The main thing to derive from this is that the Cancer man benefits from Pisces rising.

He’ll know how to put out a fire, how to sway with the wind, and how to moisten the earth. Depending on what your sign is; you may be in for a treat! Learn more about the Cancer man by clicking here right now!

Knowing how you pair up with him, what he wants, what he can give you, and what life may be like with him will help you decide if he’s your guy!