Home » Cancer Man With Leo Rising: What Is This Guy Really Like?

Cancer Man With Leo Rising: What Is This Guy Really Like?

April 30th, 2018
Are you dating a Cancer guy that seems to be a bit more outgoing than you’re familiar with? Perhaps he’s a real go-getter and success seeker. If he seems to be a bit different than the norm for the crab, then he might be a Cancer man with Leo rising. Keep reading for more information. 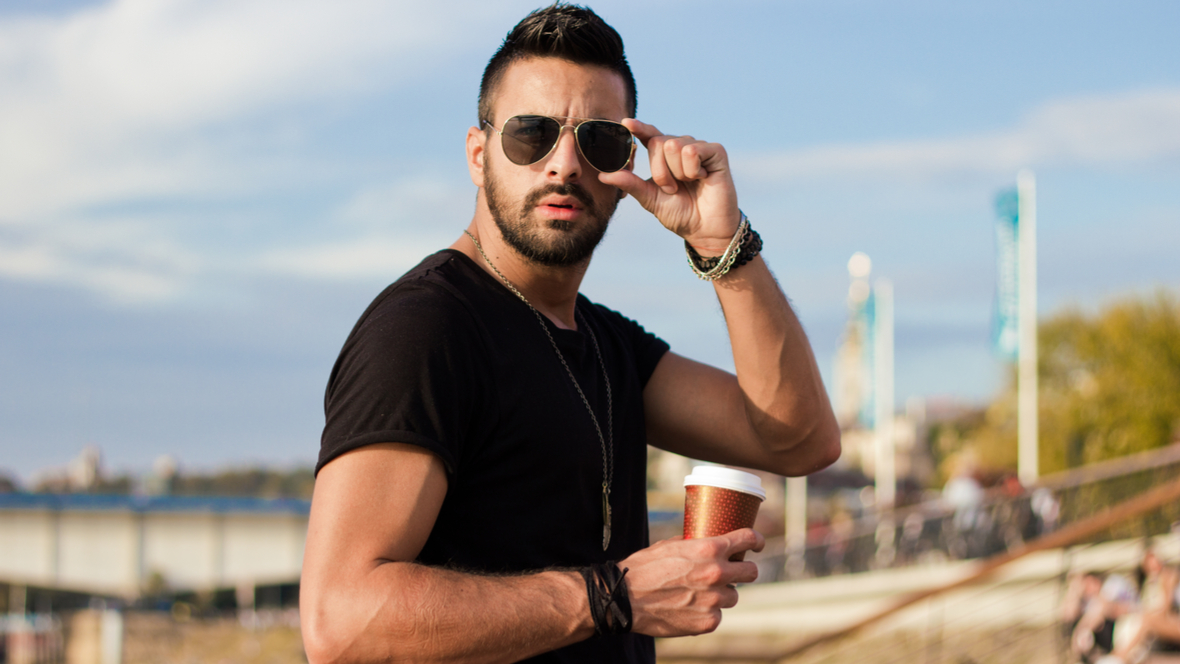 Are you dating a Cancer guy that seems to be a bit more outgoing than you’re familiar with? Perhaps he’s a real go-getter and success seeker. If he seems to be a bit different than the norm for the crab, then he might be a Cancer man with Leo rising. Keep reading for more information.

Cancer men are already very alluring on their own. It’s almost like you can see their passion which makes them super attractive. When he has a Leo rising though, he’s easy to spot.

This is the guy that will catch your attention whether you wanted to or not. He’ll draw the attention of everyone in the room. He’s the center of attention as he commands it. He’s the life of the party and fantastic at playing that role.

Cancer is normally reserved to an extent and yet Leo rising causes him to come out of his shell quite well. He’ll be more outspoken and able to talk to just about anyone.

He’ll also adore lots of attention from anyone and everyone. Cancer loves this attention also but Leo will darn right demand it. There are still times where this guy may remember he’s not that outgoing and will sit back to watch everyone.

It’s likely he’ll still let Leo crave attention and so he’ll wait to see if anyone comes to him to make conversation. It’s also likely that they WILL seek him out because he’s hard to miss even if he does try to hide in his shell.

They can also be rather cocky and feel that they’re better than the others around them flaunting their own stuff. This is all part of that Leo rising charm or feeling high on themselves. 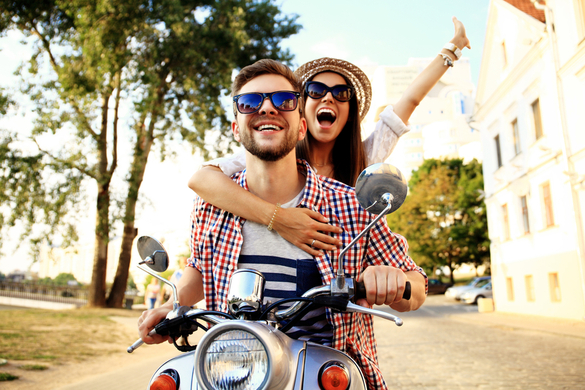 Cancer men are rather shy and can be somewhat reserved whereas the Leo rising tends to push him to not be pulled back. It helps him to be more outgoing when meeting new people, especially a mate’s family.

He’s good at charming his partner’s family to love him. He’ll likely do the same with her friends and co-workers. He wants everyone to believe that he’s the best she’s going to get.

The Cancer man with Leo rising will exude much more confidence in life. That doesn’t mean that he’s this way deep inside, however. He’s likely still lacking in self-confidence but would never let anyone see this.

He lets people see the “Leo” mask to make people think he’s sure of what he’s doing at any given time. He IS still a Cancer though which means he still has some doubt and is somewhat insecure.

When he’s in a romantic relationship, he’ll be all snuggly and cozy with his partner. However, there are certain ways he expects his partner to behave thanks to the Leo rising.

This can cause a bit of irritation or annoyance with him at times. He can be a bit stubborn and unwilling to bend on what he wants. To show his partner his love and adoration, he’ll make his partner feel very comfortable.

However, he’ll expect his partner to then stroke his ego and give him a boost of “feel good”. He wants you to flatter him and make him feel as though what he’s doing is right.

Cancer loves adoration but Leo rising almost demands it. If he doesn’t get it, he becomes hurt, closed off and in some cases will seek it elsewhere. Sometimes his emotions get the better of him as well.

The Cancer man with Leo rising needs to find a good way to channel his emotions so that he doesn’t make irrational decisions. He’ll need a partner that can help him balance himself better.

Sex should be quite satisfying with this man as he’s passionate, loving, and warm in his approach. He wants to satisfy his partner so that she’ll compliment him that much more. He’s willing to take charge at least half the time. 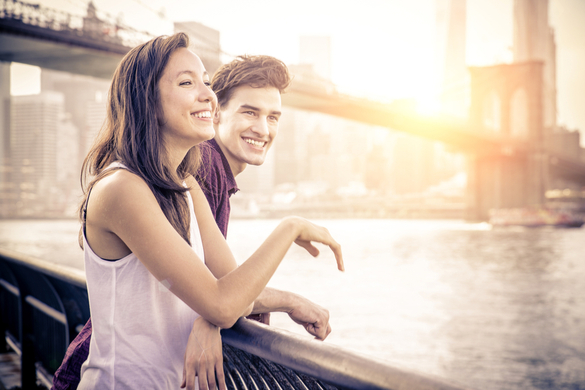 Cancer man with Leo rising sees his home as his castle. As such, if you’re visiting him, he’ll expect you respect this and understand he is the King of this castle he’s built for himself and his future Queen.

Cancer man already finds it extremely important to pave the way for his future wife and children. Having a family is this man’s life goal. Leo rising’s goals may not be exactly the same but he will love his family with everything he has.

Lord help anyone who actually tries to disrespect him or his family in his home. He doesn’t take kindly to it and will throw out anyone who dare tempt fate in his presence.

Once the Cancer man with Leo rising finally finds the right woman to settle down with, he’ll be all to happy to share his home or build a new one together. He’ll be eager to get started with having children.

This is something that nearly all types of Cancer men are born for. Leo is proud and will want his family to reflect how successful and wonderful he is as a man. This is a pride thing and he wants adoration for it, naturally.

It’s important for the Cancer man to secure the right partner in order to fulfill his destiny. As long as the Leo side of him is full of love and affection, there should be plenty of success.

Cancer man with Leo rising can be a bit jealous and possessive, of course. Be careful with flirting or showing any sort of affection toward anyone else. They expect that to be all for them.

There are many other things you need to know about him before you dedicate your life to him. Find out if you’re compatible with him, if you can give him what he wants, and if he’s someone you really want to be involved with for the long term. It’s always important to fully get to know him before diving in.