Home » Cancer Man with Capricorn Rising: What’s he like?

March 1st, 2019
Have you met or are dating a Cancer man that seems to be very strong and perhaps holds his feelings in? It's because he's a Cancer man with Capricorn rising 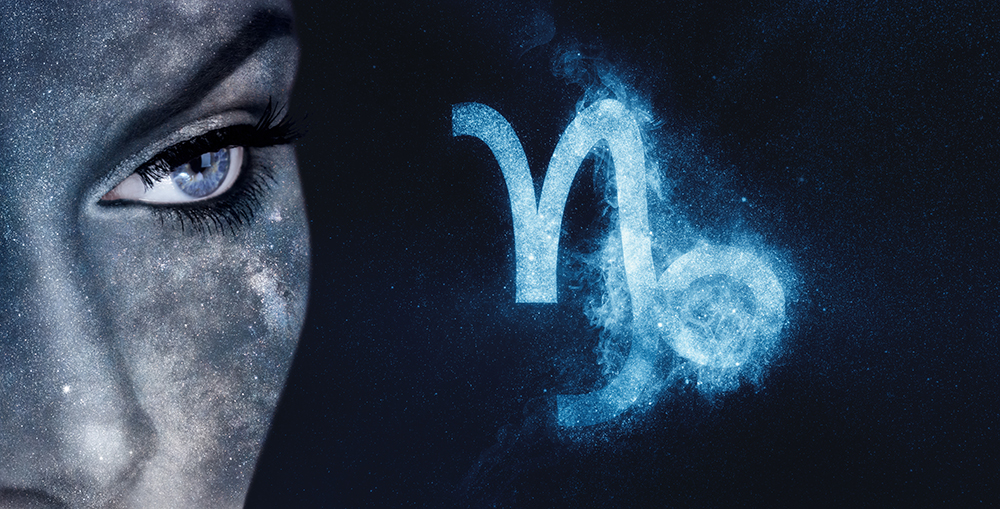 Have you met or are dating a Cancer man that seems to be very strong and perhaps holds his feelings in? Does he seem cool and aloof at times? If so; Capricorn rising may play a huge role in his personality. Keep reading for more important details about this guy.

There are a few things that Cancer man and Capricorn rising have in common. Both of them need peace and calm waters with which to live their lives. They both require security in a relationship as well.

They are both very private people as well. This means that the Cancer/Capricorn rising man will be almost to the extreme when it comes to these common traits that are shared between them.

While they both do desire to have a family; Capricorn is much focused on success and making enough money to provide for the family. Cancer man is into building the family and providing but putting the family’s needs first.

When Cancer man has Capricorn rising; he’ll likely be more suspicious of why anyone wants to know anything about their personal lives. He’ll either be offended or uncomfortable with it.

Cancer man many not talk about it but Capricorn rising may want him to call the person out and ask them why they’re so interested in his business or life. Unless you’re in this man’s “inner circle” of friends and family; you’ll get no info.

Heavy on the Security Please 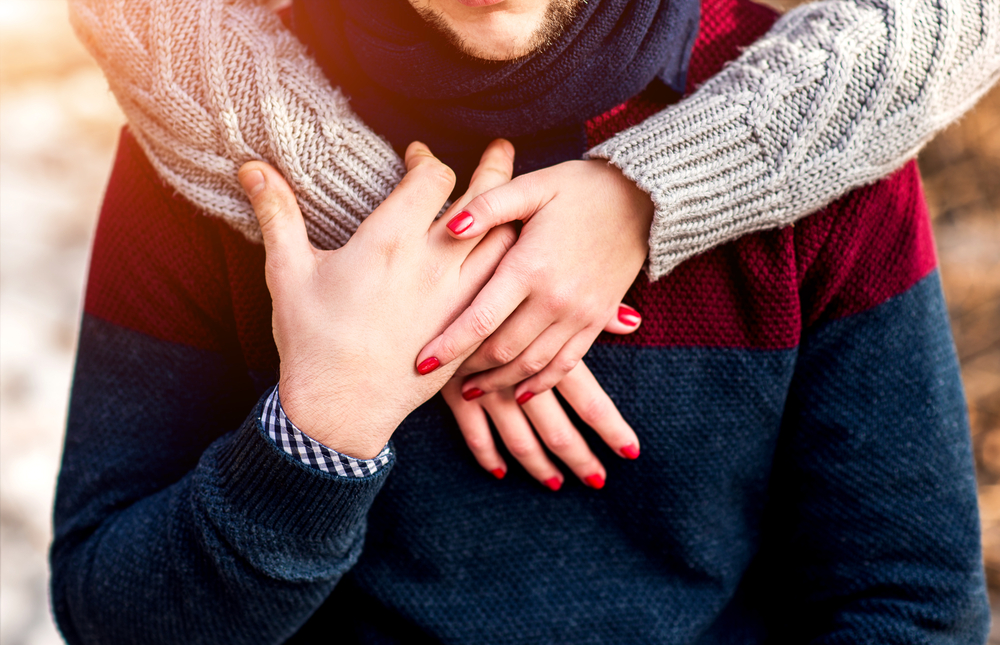 As I mentioned briefly; the Cancer man requires security in life and in his relationships. Capricorn rising also wants the same thing. This makes for a man who will stop at nothing to get the security he seeks.

He is absolutely petrified of being screwed over or hurt. He’s also afraid of being taken advantage of then left alone. This man may have not even been hurt before but will go out of his way to make sure he doesn’t experience it.

This of course; could backfire and karma will bring it to his door to face. He cannot have unrealistic expectations on people yet he does. He has to have a partner that will prove to him that she’ll always be loyal and stay with him.

It may not be an easy thing to prove and only time will show him that there is security with the right person. He may be very selective in who he dates; he may rarely date at all.

Capricorn rising may make Cancer not want to have sex with someone he isn’t going to have a future with as well. This guy isn’t like to set up a “friends with benefits” type of situation.

He’d be too worried about the other person catching feelings he may not have or sleeping around with other people thus bringing him disease. It makes him sound a bit paranoid really.

He’ll seem cold and aloof at times when you would really want him to open up and share his feelings. Cancer is already shy enough but with Capricorn rising; he’ll clam up entirely and be like a brick wall.

Trying to get on the good side of the Cancer/Capricorn rising man is no easy task. If you finally do get “in” with him and a relationship begins; don’t ever complain about his possible workaholic ways.

He wants success and wants to ensure that his future family will have all they need plus money for “just in case” or “retirement”. He plans this stuff well ahead and so if anyone complains; he takes issue with it.

He needs a woman that understands why he’s working so hard and what it means to him. It’s something he’s doing for her and for the future of the possible family they will have.

Understanding that he’s doing his very best will help him to go a long way. While he may become very moody or cranky because he’s working so hard; realize that he wouldn’t have it any other way.

When you see he is cranky or moody; walk away and let him have some time to himself. He’ll figure out that he needs to perk up if he wants you to stick around and give him some TLC.

All in all, you’ll need to prove to him that you’re going to be there for him no matter what happens. In return; he’ll provide for you always. He may not be the most lovey dovey type of guy but he does in fact; feel for you deeply.

Expressions of love may come and go but once he does commit; he means it and it’s for life. Family will mean the world to him. If you truly love him; hang in there. He’ll mature and he’ll loosen up a bit later in life. 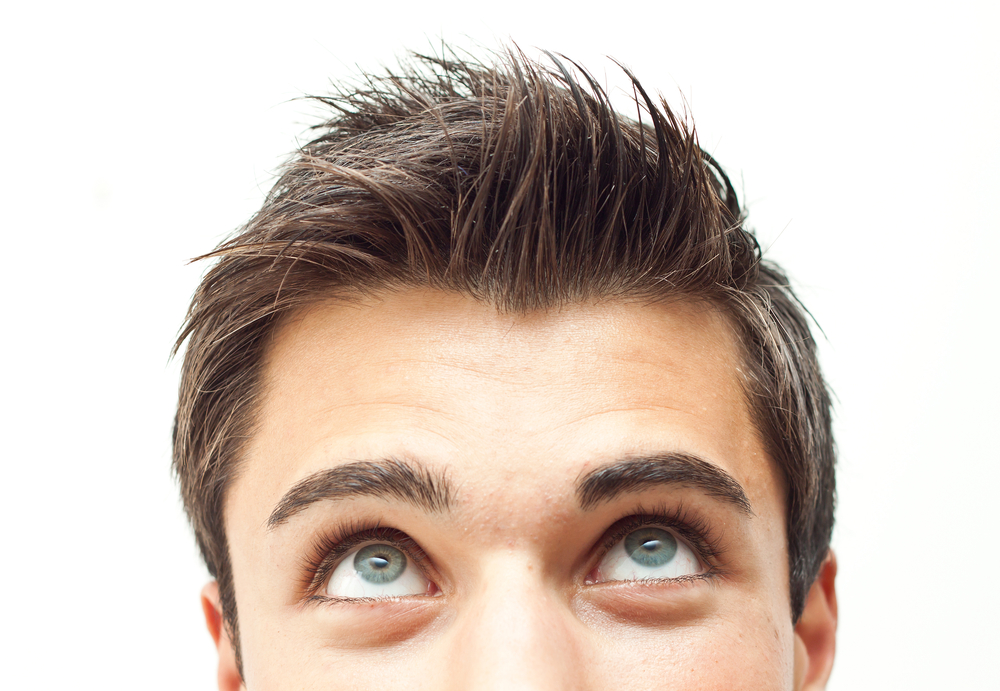 The combination of this man are going to provide you with a reliable husband that will always do his best to make life a wonderful place for you and his children should you have some with him.

He can be hard to deal with at times but if you remember how to handle him; things will be alright and he will be a fantastically loyal guy until the end.

It may be necessary for you to learn as much as you can about the Cancer man so that you get a clear understanding of who he is, what he wants, and if he’s the one for you. Click here for more details.