Home » Cancer Man with Cancer Rising: What’s he like?

March 1st, 2019
Have you noticed that the Cancer man is the exact description of everything you’ve ever read about? That's because he is a Cancer man with Cancer rising. 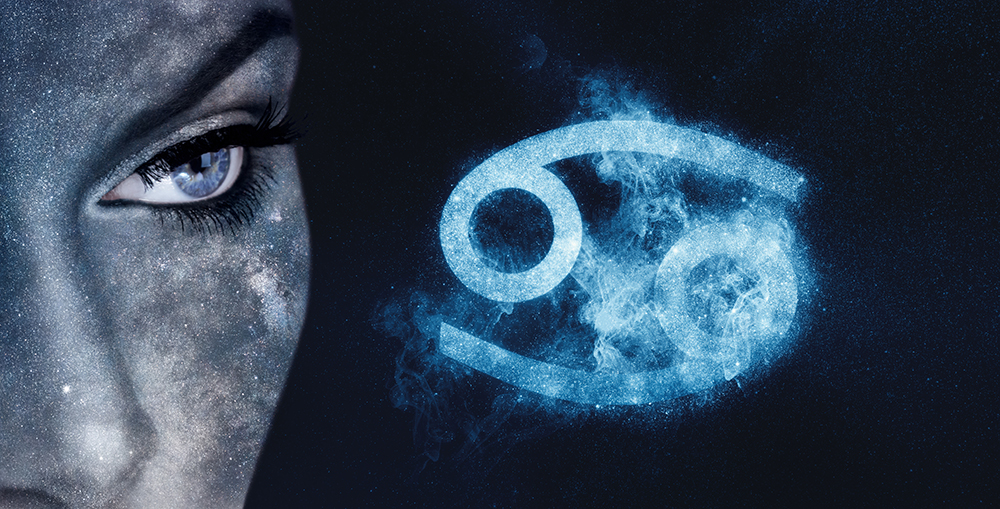 Have you noticed that the Cancer man you are dating is the exact description of everything you’ve ever read about Cancer? He may actually be both Cancer Sun and Cancer Rising! Read more for better clarity on this doubled up guy.

The Cancer/Cancer rising guy presents himself exactly as he is. He isn’t into playing a game or showing himself as someone he isn’t. If he is very shy; you’ll see that he is.

If he is uncomfortable; he’ll either retreat into his shell or he’ll express that he isn’t feeling safe or good about things. If he’s someone you’re dating; he’ll likely indicate to you in some way when he’s not feeling secure.

He will pull back, stop calling, stop texting, or at least just slow down on them when he feels the relationship may not be what he wanted. When he’s excited about things however; he’ll go full force ahead.

He’s very romantic and will wine and dine the lady he’s interested in. That woman will never feel a void with him unless he changes his mind or becomes frightened. However; she’ll always be able to see who he is at any given time.

This guy is himself through and through whether that means confident and romantic or withdrawn and anti-social. He isn’t into being someone else or being fake in some way. 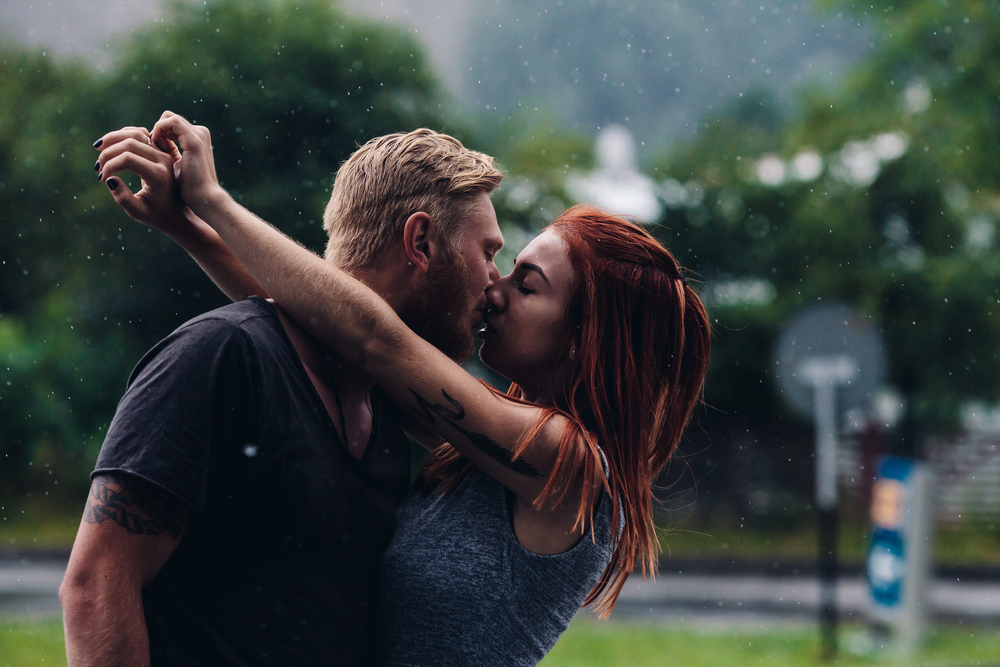 When the Cancer man with Cancer rising falls in love with someone, he’s all in. He falls very hard and sometimes fast. He will be protective, loving, and can be somewhat possessive.

He feels once he’s found “the one”, that no one else had better approach his lady love. She’s all his and he’s not going to let go of her. Of course; he’s going to do everything to make her feel like she’s the only one.

As such; it’s not likely she’ll ever be concerned about whether or not he’s flirting or seeing anyone else. His heart isn’t one to be divided like that. When he loves one woman; he gives 110% of himself.

He will do anything to make her smile, laugh, and feel happy. He feels the bond so deeply; he can almost see the two souls emerged. When he talks about being “one” with someone; he means it!

If you’re looking for a powerful “soul mate” type of feeling with someone; the Cancer/Cancer rising guy is probably the best you can find. He will devote himself completely to the right woman.

Naturally with the Cancer/Cancer rising guy feeling things deeply; he’ll also get hurt fairly easily. He’ll need a partner who will not critique him too much or say things that can be construed as hurtful.

He seeks a kind and gentle type of woman who will always want to take care of him as he’s willing to take care of her. When he isn’t feeling safe or secure with his partner; he may become somewhat moody.

Cancer is known for being a moody man in the first place but when you add Cancer rising to the mix; it makes him doubly sensitive. It can make him snippy or even have problems with depression.

This man may need to learn to meditate or do something that will help him balance himself out so that he doesn’t end up taking on too much emotional baggage and end up on anti-depressants.

He can sometimes overreact to things said to him and as such; could have a temper tantrum or breakdown. He needs to learn to think before he reacts and that may be a hard lesson for him.

When it comes to Intimacy 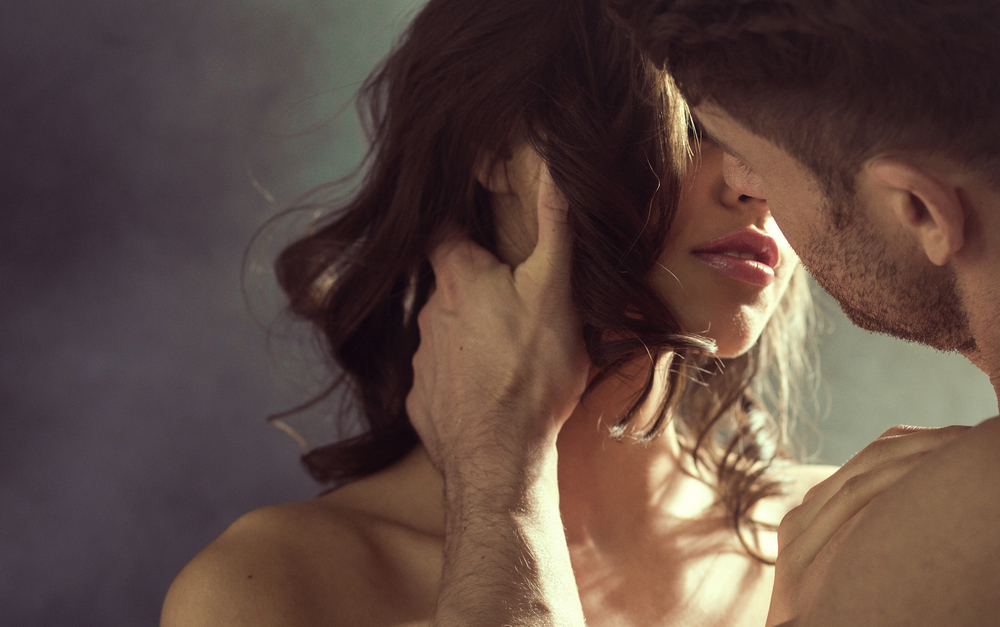 When he’s with his partner romantically; he gives her his all. He’s very creative and can come up with some pretty ingenious ways to show his lover his adoration in the bedroom.

He is driven by his emotions which means when he has sex; he’s emotionally mixing energies with the woman he loves. This means a bond that is unbreakable or unshakeable.

Cancer/Cancer rising man feels things intensely when it comes to making love with the woman he loves most in the world as its part of the process of becoming like “one”.

It’s almost poetic for him really. If he reads his partner poetry or writes some for her; it wouldn’t be at all surprising. This is part of the romantic dance he does to win the heart of his soul mate.

The Cancer sun man is already a bit jealous and possessive. When he’s doubled up with Cancer rising; he may be that much more into these emotions. He may not like spending time apart.

He doesn’t trust the other men and if she sneaks around; he’ll have distrust for her which can cause things to backfire. He needs a woman who isn’t interested in hanging out with other guys.

If she does; she’ll need to understand how insecure he can be and will only hang out with them if he’s around to keep an eye on things. There has to be a level of compromise to make it work.

He does need to learn how to be more secure with himself so that he doesn’t project onto others but again; he needs a bit of help with that.
His mood swings may be a bit intense at times as well. Be aware of his highs and lows. Getting used to his mood swings are important to make it work. Of course getting to know more about the Cancer man may help you best.

Click here if you’d like to stock up on all you can when it comes to the Cancer man, what he wants, and what you can do to get him.