Home » Cancer Man With Aries Rising: What Is He Really Like?

Cancer Man With Aries Rising: What Is He Really Like? 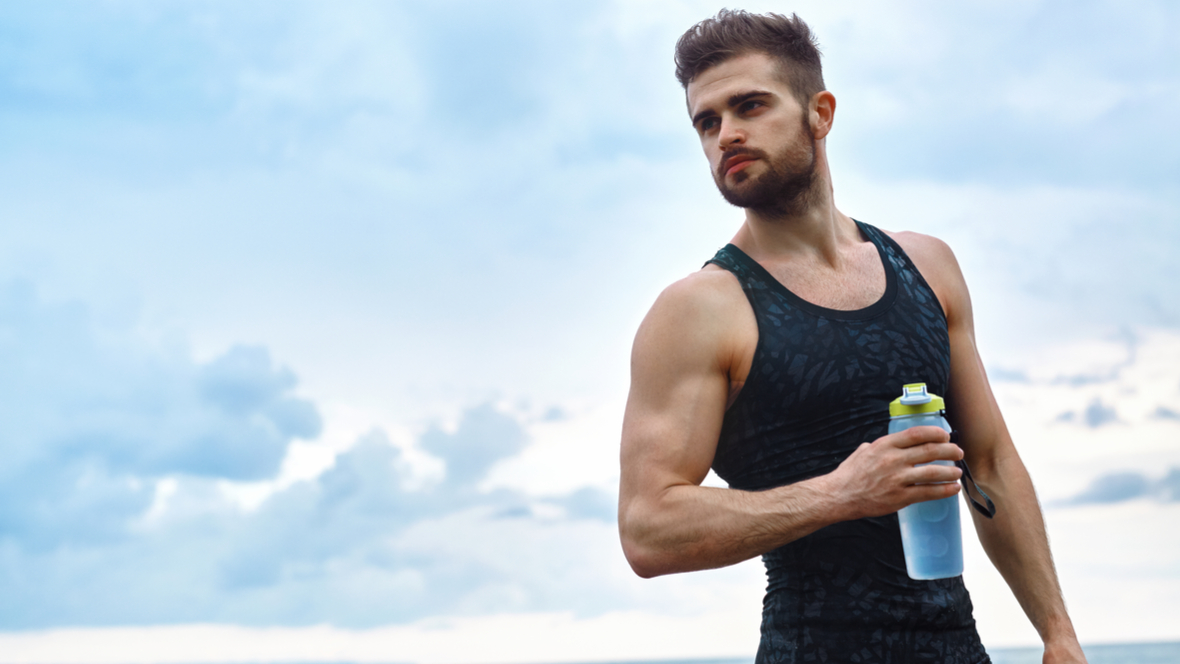 Ascendant or a Rising Sign is the most important part of a natal chart of every person, even more important than the position of the Sun in your chart (your main Zodiac sign).

It represents the Zodiac sign in which the 1st house of your natal chart is positioned. It can be easily calculated on various websites, but you must know the exact time, date and place of birth of the person whose Ascendant you are calculating. Or, you can just ask them ? 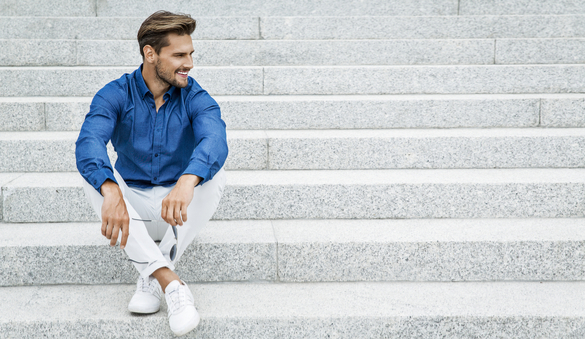 Cancer man tends to feel things very deeply. He also isn’t particularly afraid to show his emotions. Aries, on the other hand, doesn’t like to show emotion as it’s a form of weakness.

What you get here is a Cancer man who maybe tries to mask what he feels or he may be too aggressive with his feelings. Perhaps his sadness is magnified or his temper is much more intense.

It’s also possible that he’ll try to be that stronger Aries rising but doesn’t know how to appear without too much emotion. There is an internal conflict in this guy and you’ll find he has a hard time processing what he feels.

This can make him confused, stubborn, and perhaps unable to properly express himself the way he normally would.

Cancer man lives to create and build a family of his own. Aries rising also seeks to have a family but he wants to take a leadership role but wants to have time to himself more than Cancer would.

This would present a Cancer man who becomes angry when he doesn’t get to go do things alone or have enough solitude. This isn’t a good scenario when trying to raise a family. He’ll have to learn how to balance himself out more.

Where the Cancer man doesn’t mind doing chores or duties around the house, the Aries rising in him may convince him to blow it off and go do something fun with himself or his friends.

This could create a ripple in the family or, at the very least, a conflict between him and his wife. She won’t appreciate him blowing off the mundane duties thus leaving it for her to do all on her own.

Arguments may ensue and the temper of the Cancer man with Aries rising may be irrational. He’s one of those guys that probably has to learn “anger management” because if he doesn’t he could lose important people in his life.

This internal conflict for the Cancer man with Aries rising may also make him more prone to be unfaithful to his wife. His feelings are all over the place and the desire to do what he wants when he wants could make him more random.

Again, this is something he will have to learn how to control better and not allow himself to just jump at the chance to do what he wants. He needs to know that his family is important as is his partnership. 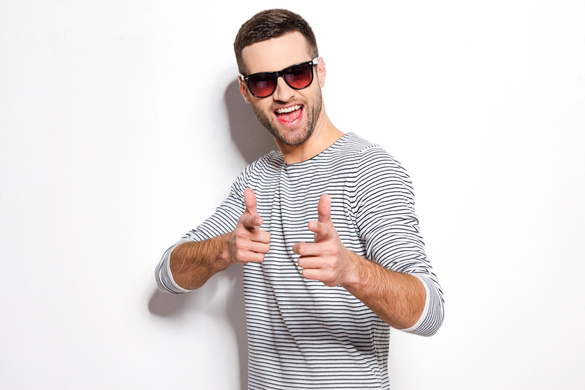 While Cancer can be emotional, Aries rising makes him downright stubborn and wanting it his way or no way at all. This isn’t the normal Cancer behavior at all. Cancer loves to be enveloped by his partner’s love.

Cancer man with Aries rising doesn’t want to be tied down or feel he has no personal freedom. He makes for quite a split personality. He often doesn’t understand the reasons for his own behavior.

While Cancer man will do whatever has to do to make his love last, when his Aries rising sign kicks in, he feels conflicted and may not want to stay if he perceives that there are problems.

This guy has a double dose of moody times. Cancer man with Aries rising will be angrier than any other emotion. He’ll have a hard time watching his temper and holding back from lashing out at others.

This mix of a man wants to be independent and though he craves to have a long-lasting love and family, he also wants to be able to take off and do what he feels like doing at any point in time.

It’s not surprising if this mixture may have to seek out counseling of some kind because he will struggle with his flip-flopping emotion. With help, Cancer man can work at putting more of a lid on his tantrums.

The good sides to the Cancer man with Aries rising

The Cancer man with Aries rising is likely to be very loyal to the woman he ends up marrying. He will be an excellent match for fatherhood. He’ll have both loving qualities as well as disciplinarian ones.

He’s also very persistent at getting what he wants. This makes him more of a go-getter in terms of working hard to achieve his goals. He’ll be romantic in love but he’ll balance it by not going overboard.

This guy isn’t likely to become a crazy stalker type of guy. He’ll be more level-headed but also more understanding of what is going on around him. The worst quality he’ll seem to have is the temperament.

Other than that, he has a blend of strength and deep love. As long as he can figure out how to keep himself calm and not overreact to things, he can actually be a rather neat guy to be around.

In the bedroom, he’ll be a mix of romance and taking charge. Perhaps he’ll be a bit like Christian Grey from “Fifty Shades of Grey”. He’ll be gentle and passionate at times and then kinky take control type at others.

There is nothing wrong with keeping it spicy in the bedroom. For him, he’ll be willing to explore and find the most out of sex as he can as to bring both his partner and himself the ultimate ecstasy.

As always, the best way to truly know your Cancer guy is to read everything you can. Listen to him when he talks, ask him questions, and be sure that you’re really compatible with each other.