Home » Cancer Man with Aquarius Rising: What’s he like?

March 1st, 2019
Are you interested in a Cancer man that seems to be a bit of an out of the box type of thinker? It's beacause he's a Cancer man with Aquarius rising. 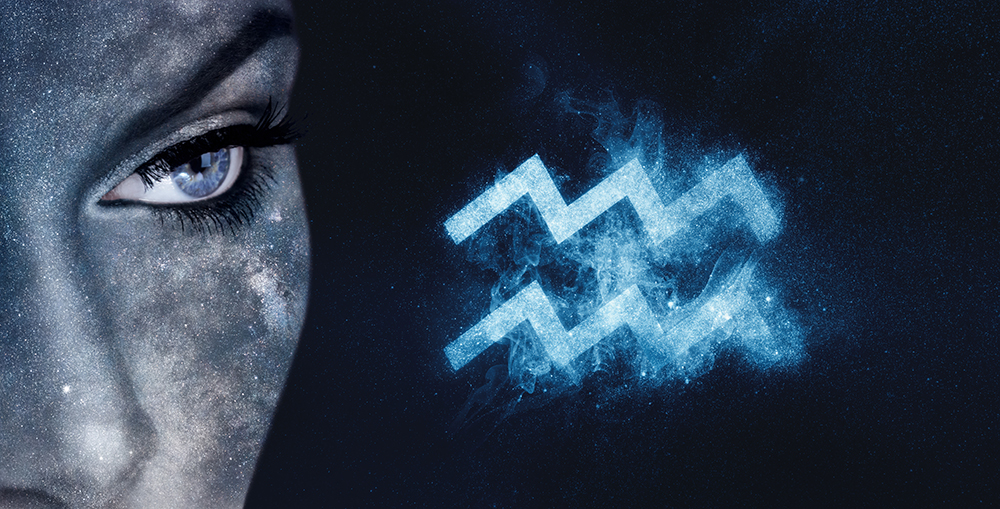 Are you seeing or interested in a Cancer man that seems to be a bit of an out of the box type of thinker? Does he seem to want to be constantly busy? If he has Aquarius as his rising sign, there are things you need to know. Keep reading to find out more.

Cancer man is a day dreamer and yet tends to work at career oriented goals. Aquarius rising can at times, be somewhat irresponsible as they want to take off and go have fun instead of go to work.

Don’t get me wrong, Aquarius rising will do very well if they’re able to do their work in their own time and in their own way. They often make amazing business owners because they call the shots.

If the Cancer/Aquarius rising guy works for someone else however, he’ll have a hard time figuring out if he should focus and do what he knows needs to be done or if he should call in and play hookie.

The weather being nice will not help him to stay focused and on task either. He’ll day dream about getting out there and doing something really fun like hiking, cycling, camping, or something else that allows him to be outdoors.

If Aquarius rising can convince Cancer man enough, he may take the day off to go water skiing, lounging at the beach, or going swimming. See where this is going? He’ll have an internal battle going on at any given time.

These two signs are fairly different from each other. Aquarius can help Cancer to open up and try new things or think differently. However, it may confuse the Cancer man at times.

Goodness of the Pairing

There are definitely benefits that the Cancer man can have with Aquarius rising. He’ll have more optimism, more sociability, and more creativity. He’ll have more energy to execute his amazing ideas as well.

Cancer wants to avoid drama and Aquarius rising will teach him how to shut himself off from those who may rock his boat or ruin his peace of mind. Aquarius is good at putting a wall up for anyone trying to get into his personal space too much.

Aquarius rising will make him an interesting partner in a relationship. He’ll show Cancer that it’s fun to try new things and to experiment when it comes to sexual activity as well.

This is where Cancer man may loosen up and tend to not mind having a little casual sex because lord knows, Aquarius doesn’t usually have a problem with it. They’re open for testing the limits sexually and acquire “friends with benefits”.

This is the type of Cancer that has the capability to be a very adventurous type of partner for a woman who needs a man that can keep up with her. His Aquarius rising side will help him keep energy alive.

The Not So Great Traits

The Cancer man with Aquarius rising can be downright irresponsible at times. If he cannot keep his feet on the ground, he’ll take his day dreaming too far and shirk his responsibilities.

He may also take on traits such as being egotistical, lack of organization, lack of prioritization, and being a grown up. He may put himself first above all others and all mundane activities.

If he tries to go too high with his career or job, he may not make it very far. He needs to learn to pace himself without trying to push too far too quickly. The Aquarius rising man doesn’t like working for others.

This may push the Cancer man to try to strike out on his own. The problem is, if he doesn’t learn to prioritize, his business may fall flat and he’ll be homeless very quickly. This isn’t good when trying to create or raise a family.

He will need a partner who will inspire him to be more than what he is. She’ll need to teach him humility and how to balance himself so that he can pull his head out of the clouds.

She’ll also probably be the one who has to make sure the bills get paid on time and that he doesn’t overspend out of the checking account. Kick his butt out of the bed and make sure he goes to work!

He will also need to curb his desire to always want more than what he already has. He seems to be jealous of others and what they’ve acquired or earned. He needs to learn that if he works hard and puts in the effort, he CAN succeed as well. 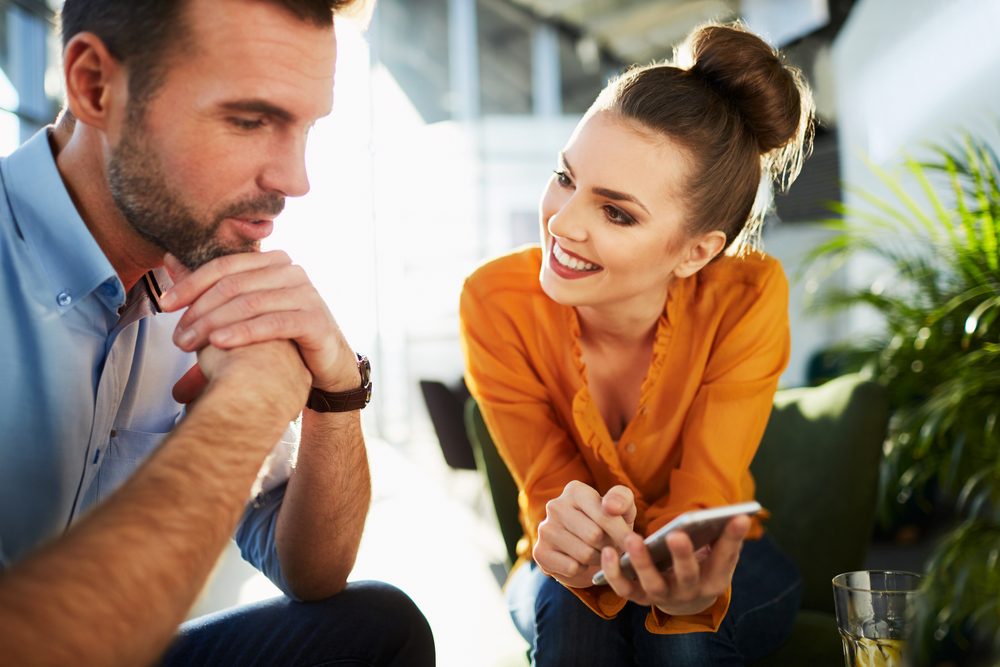 The Cancer man will still possess some of his native qualities such as being moody. Adding Aquarius rising to the mix will possibly make his moods more intense.

However, Aquarius rising could cause him to look more highly of himself thus raising his own personal morale. The two sides need to learn how to find middle ground so that Cancer man is less shy and more geared toward trying new things.

The Aquarius rising side needs to be silenced when it tries to convince Cancer man to be selfish or do things he knows he shouldn’t. Both need to focus on what can be done now rather than later.

Procrastinating for the sake of dreaming will get him nowhere. He can be an adventurous lover but it will take him a great deal of time to commit. Once he does, he’ll need a partner who will help him learn to balance himself.

He’ll make a loving but practical father. Sex will be exciting and emotionally driven. However he may ask for more than what you’re willing to do. You’ll have to figure out if you want what he does or not.

Perhaps you should read up more on the Cancer man to fully understand the scope of what he’s all about and what he wants in life. Seeing if you line up with him is very important. Click here for more information.