How to Attract a Cancer Man in July 2020

July 3rd, 2020
How to attract a Cancer man in July 2020? The planets change every month, and events in July might be significantly different then what you're expecting. 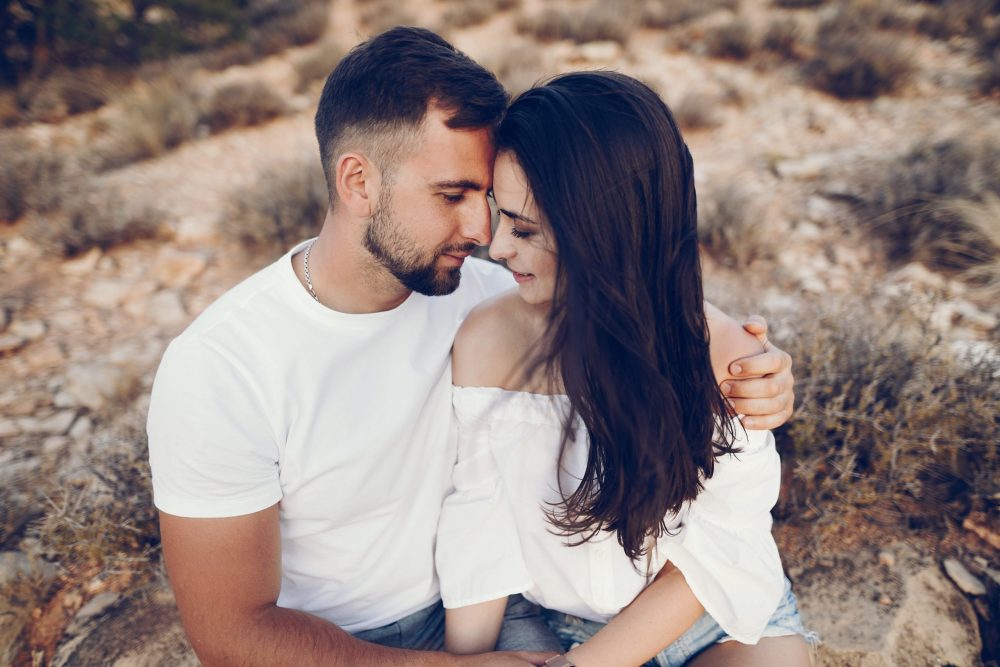 Every month, the planets change signs and affect our relationships. Depending on the planetary movements, it may be tough to understand the needs and desires of the Cancer man. But with my tips based on the monthly energy, you can draw the attention of a Cancer man or improve your relationship with one in July 2020.

Attracting a Cancer Man in July 2020

Cancer men are known for their ability to express their emotions and a keen sense of observation, but with the Sun in Cancer highlighting the Cancer man’s first house of self, he will be more emotional and self-aware than usual.

Because of this placement, you may find that the Cancer man is more focused and determined about achieving his goals. Depending on your relationship status, this may not be the best time to focus on building a relationship with someone new.

But if you are interested in dating or attracting a Cancer man in July 2020, there are ways to catch his attention and win his heart without coming across possessive and needy.

One of the most important ways is to practice interdependence. Instead of swarming him with thoughts and ideas, play hard to get and let him come to you.

In July 2020, the Cancer man is most attracted to an independent woman who has her own thing going. He doesn’t want to feel pressured to be more than he is.

If you’re already dating your Cancer man, July 4-6 is an opportune time. With the Capricorn Lunar Eclipse and Full Moon highlighting his seventh house of relationships, anything is possible.

Although Full Moons are a time of celebration, they can also be a time of opposition, and with this being the final eclipse in Capricorn, major changes are expected.

During these three days, be extra gentle with the Cancer man and give him his space. Allow him to make decisions on his own and trust that your connection is strong enough to withstand any external force.

2. Let the Past Be the Past 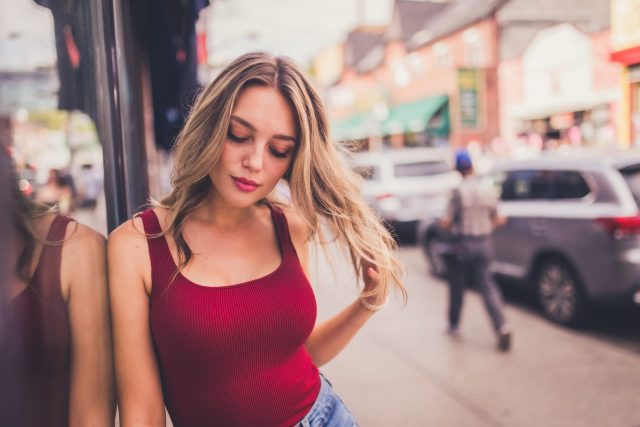 For two months, Venus, the planet of love and romance, was retrograde in the Cancer man’s twelfth house of ending and solitude. During this period, the Cancer man was focused on healing his past and may have come across distant or withdrawn in relationships.

However, Venus’s retrograde is now over, and in July 2020, the Cancer man is more open to discuss and release the contents of his past.

As a woman, this is an excellent opportunity to be a friend to the Cancer man, instead of pressuring him to be romantic.

It may be helpful and attractive to incorporate more spiritual components to your dates. For example, you could suggest meditating for five minutes during your picnic at the park or watching educational documentaries that inspire self-development and transformation.

The twelfth house is also associated with bodywork and alternative healing modalities, so this would be an excellent time to incorporate activities that incorporate sensuality and touch like a massage.

If you find that the Cancer man is still acting withdrawn or more sullen than usual, remind him that the past is the past, and you are open and ready to be his future.

You can do this by taking him to new places and exposing him to new experiences, anything that helps him get excited for the potential of your shared future. 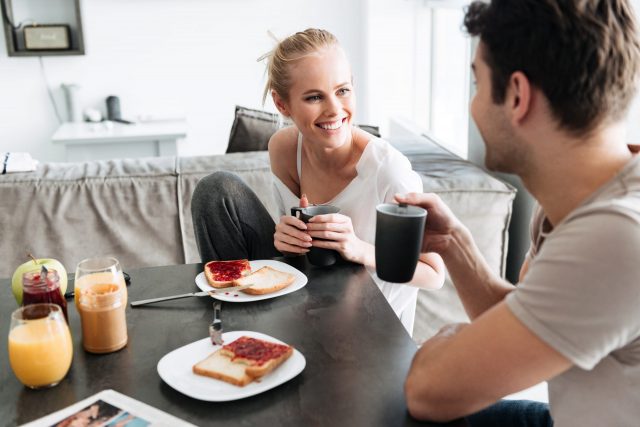 Communication doesn’t come easy to the Cancer man, and especially not at the beginning of July 2020.

Until July 12, Mercury, the planet of thought and communication, is retrograde in the Cancer man’s first house of self, and he may be more introspective than usual.

However, once Mercury ends its retrograde and stations direct on the 12th, the Cancer man will be more talkative and willing to discuss his desires in a more open-minded and realistic way.

During this period, it would be in your best interest to listen to him, rather than projecting your needs.

What does he like? What turns him on? What is his favorite hobby? What are his goals? These are all questions that you should be asking this month.

Not only will he find your curiosity intriguing, but this also helps him feel wanted and needed during a difficult month.

Read next: How to Win a Cancer Man’s Heart – Effortless Tips & Tricks

As a cardinal water sign, Cancer men enjoy doing things on their own time; they don’t like to feel rushed.

However, with Mars, the planet of action and willpower, in Aries (Cancer’s fellow cardinal sign) until January 2021, the next six months can be physically challenging and exhilarating for the Cancer man.

With Mars highlighting the Cancer man’s tenth house of public reputation and career, the Cancer man is more focused on his long-term goals and legacy more than ever before.

If you are single and dating around, I’ve found this transit may force you to think about where you want to go with your Cancer man, and if you are the right fit for one another.

If coupled, I’ve found this transit inspires you to build together. This is an excellent time to make a goal as a couple and work diligently together to achieve it.

Sexually, I believe this is one of the most assertive transits for the Cancer man, so don’t be shy in the bedroom.

For those who are sexually active with their Cancer man, use the next six months as an opportunity to explore your sexual connection, especially around July 22 and July 27 when Mars makes positive aspects with Uranus and Neptune.

If you find that other placements like Venus in his twelfth house of Gemini and Mercury retrograde are affecting his libido, slip into something sexy and remind him that having fun is healthy.

Show him in non-aggressive ways that there is more to life than money and work. He will openly appreciate the healthy distraction.

Overall, July is an intense month for the Cancer man, so if you want to attract and keep his attention, focus on practicing interdependence, releasing the past, listening, and building a shared future together.

As a relationship astrologer, I’ve helped thousands of women like you all around the world build a healthy, long-lasting relationship with a Cancer man.

My guide Cancer Man Secrets is better than any daily, weekly, or monthly horoscope app you’ll ever read. Instead of just giving you the basic knowledge of the Cancer man, I share real-life stories and examples of women who have been where you are and have overcome their challenges and are living the love story of their dreams.

If you’re ready to dive deeper and start your journey to unconditional love with your Cancer Man, you can purchase Cancer Man Secrets here.

And while you’re at it, go ahead and find out the compatibility of you and your Cancer man with my free compatibility quiz. It’s an easy way to see if you have what it takes to make it in the long-term.

Have you noticed these astrological influences on your Cancer man? Let me know in the comment section below!

Your sister and relationship astrologer,